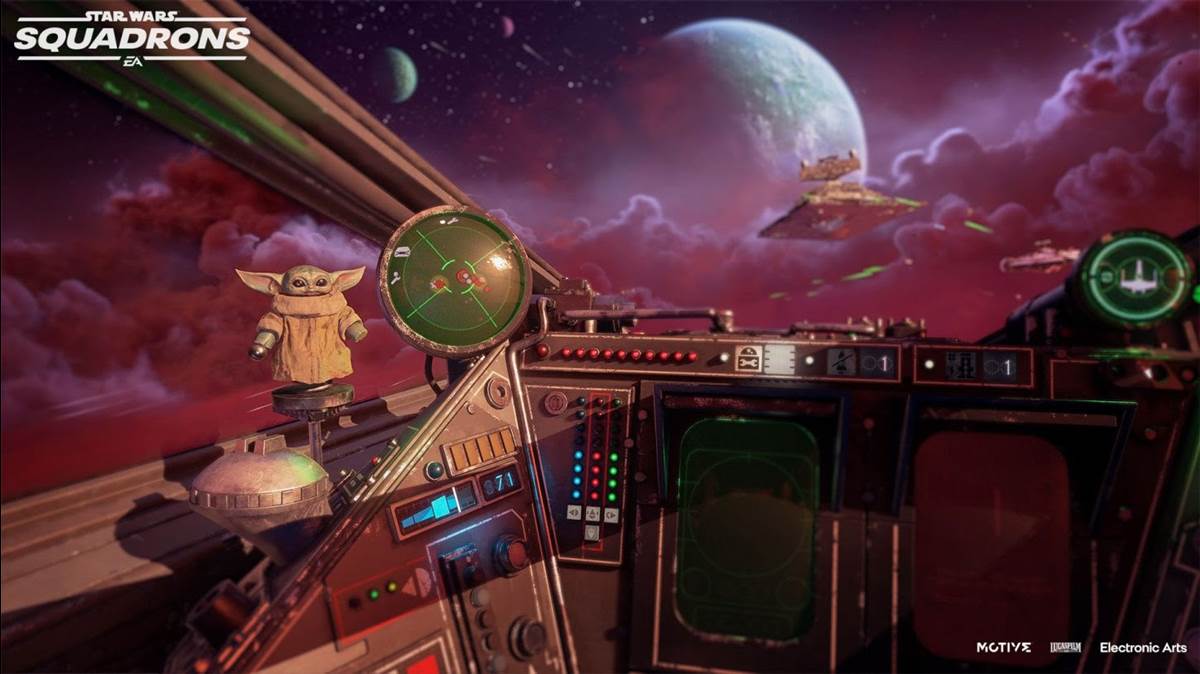 Perhaps the most exciting of these updates is the “Mandalorian Supply Drop” coming to EA’s recently released flight similar / space battle game Star Wars: Squadrons. This themed download– due out this Wednesday, October 28– will include new Hanging Flair, Dashboard Flair, Holograms, and Decals to decorate your starfighter cockpit. 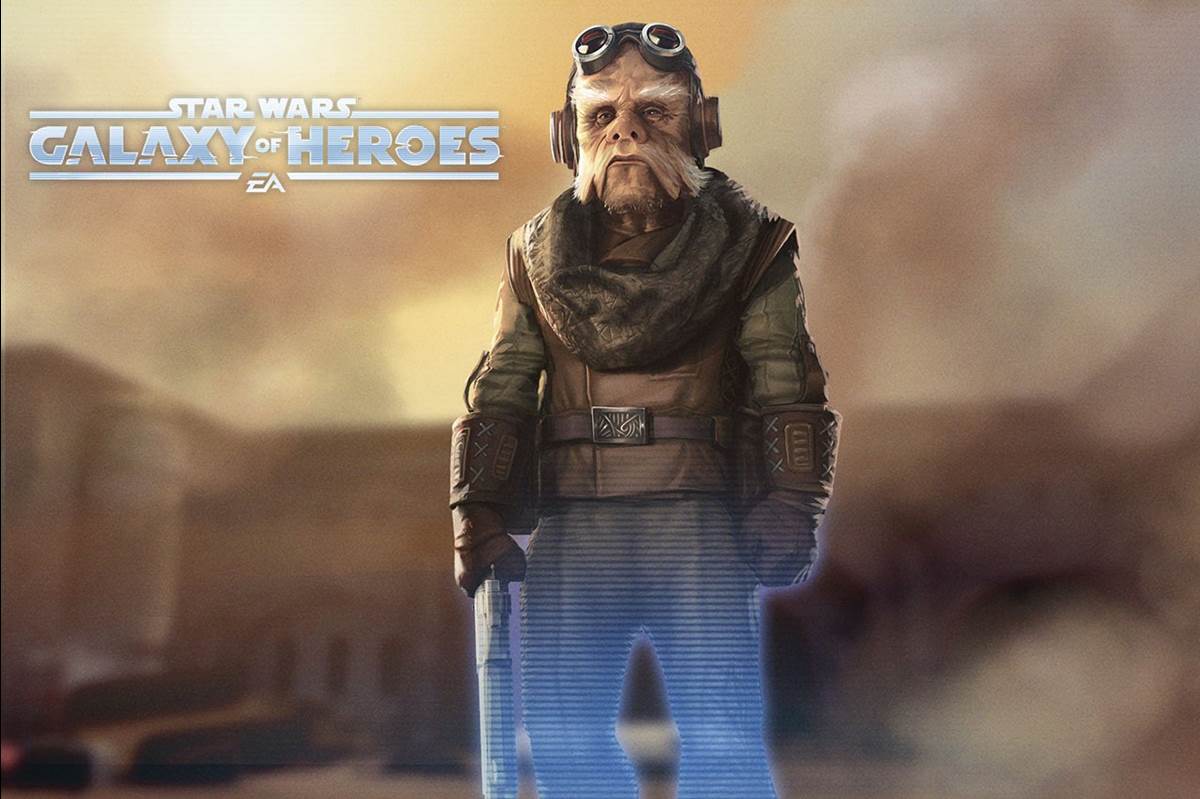 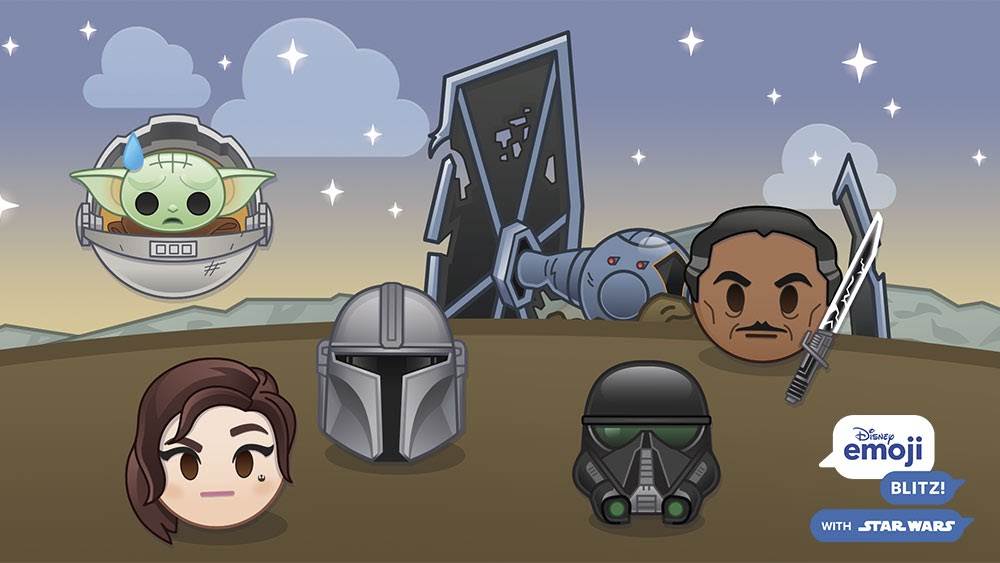 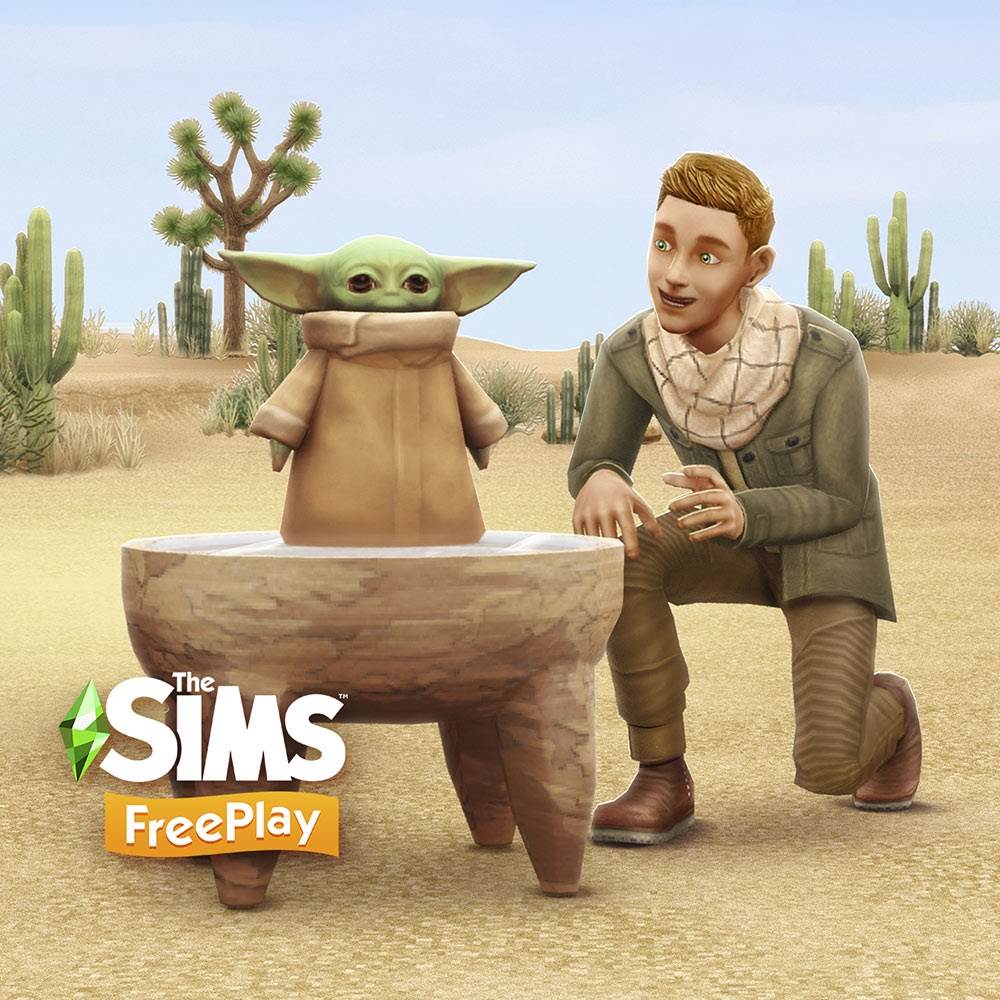 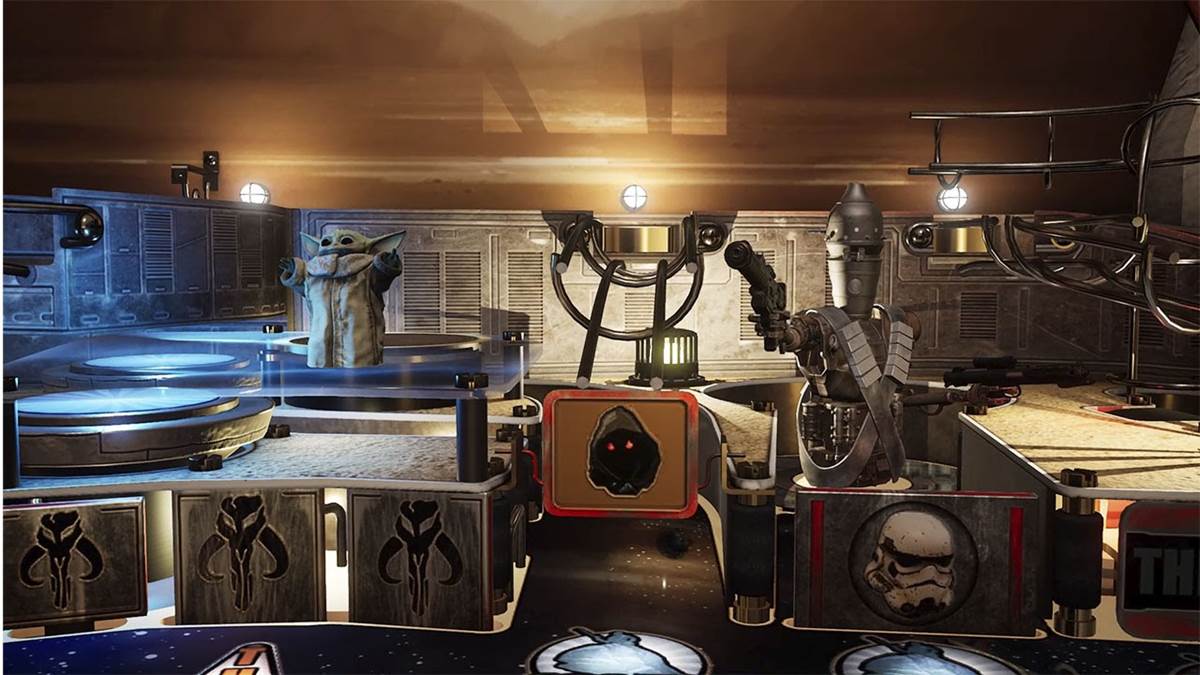 For more information on these The Mandalorian video game updates and to discover discounts on the above titles and other games like The Sims 4 – Star Wars: Journey to Batuu, be sure to visit the official Star Wars website.