All three of these upcoming The Black Series figures were drawn from the Star Wars: The Clone Wars animated series, while the single Vintage Collection toy comes from Mos Eisley Cantina in the original Star Wars film. 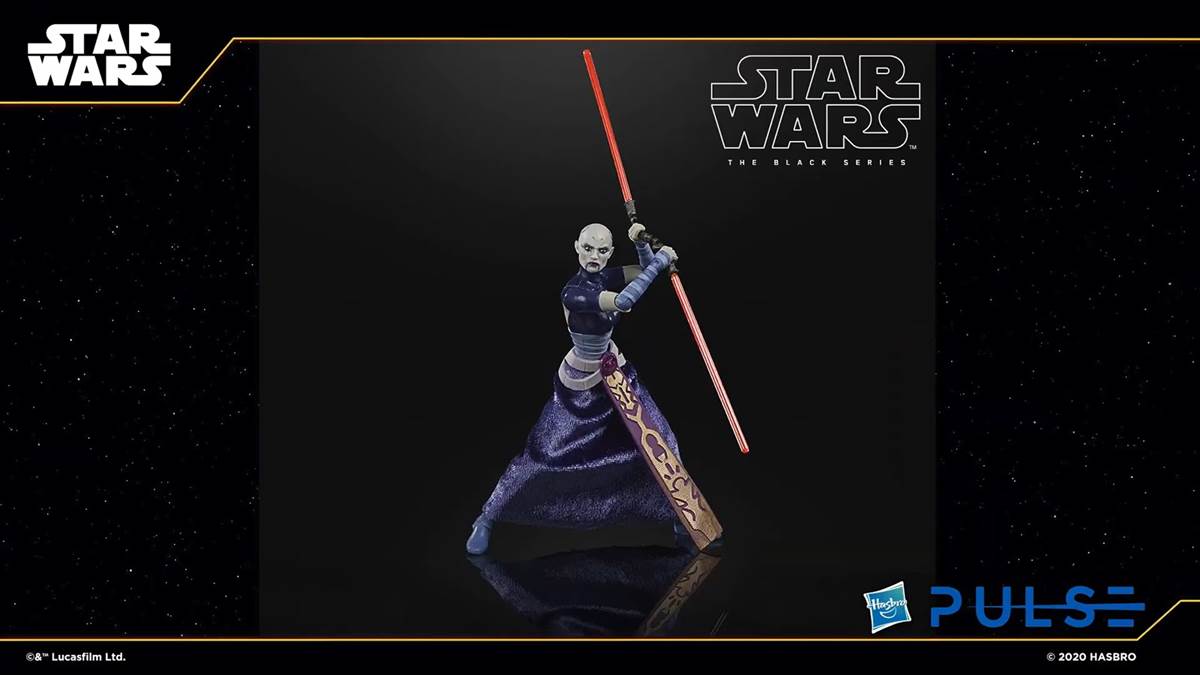 Perhaps the most exciting announcement this morning was that Sith assassin / Dathomirian Nightsister Asajj Ventress would finally be making her way to The Black Series in six-inch action figure form. Ventress has had a long and storied history in the Star Wars canon dating back to the original Clone Wars Cartoon Network miniseries, and most recently appearing in the published stories Dooku: Jedi Lost and Dark Disciple. 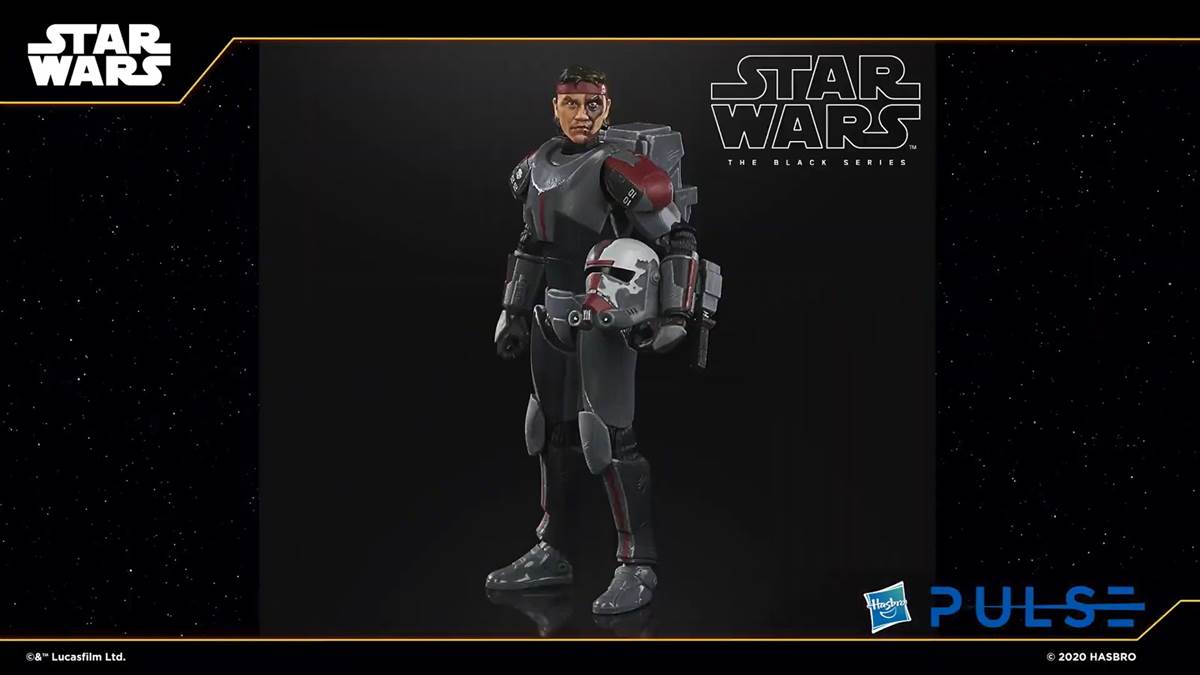 From the seventh and final season of The Clone Wars comes two members of the Bad Batch, who will actually be getting their own already-announced animated spinoff from Lucasfilm Animation. The first member of this group to get a Black Series figure is Hunter, the leader of the team. 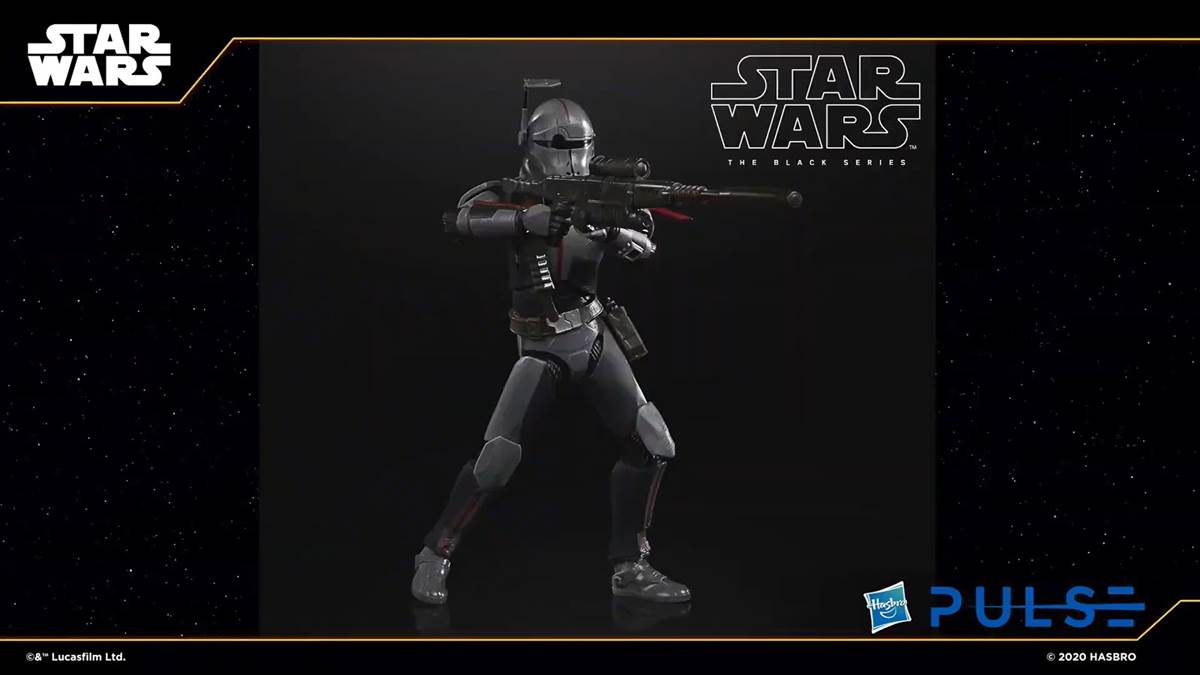 The second Bad Batch character revealed for The Black Series this morning was Crosshair, the sniper. All of the Bad Batch members were voiced by Dee Bradley Baker in the final season of The Clone Wars, and represent a group of Jango Fett clones whose irregularities gave them a tactical advantage in battle. 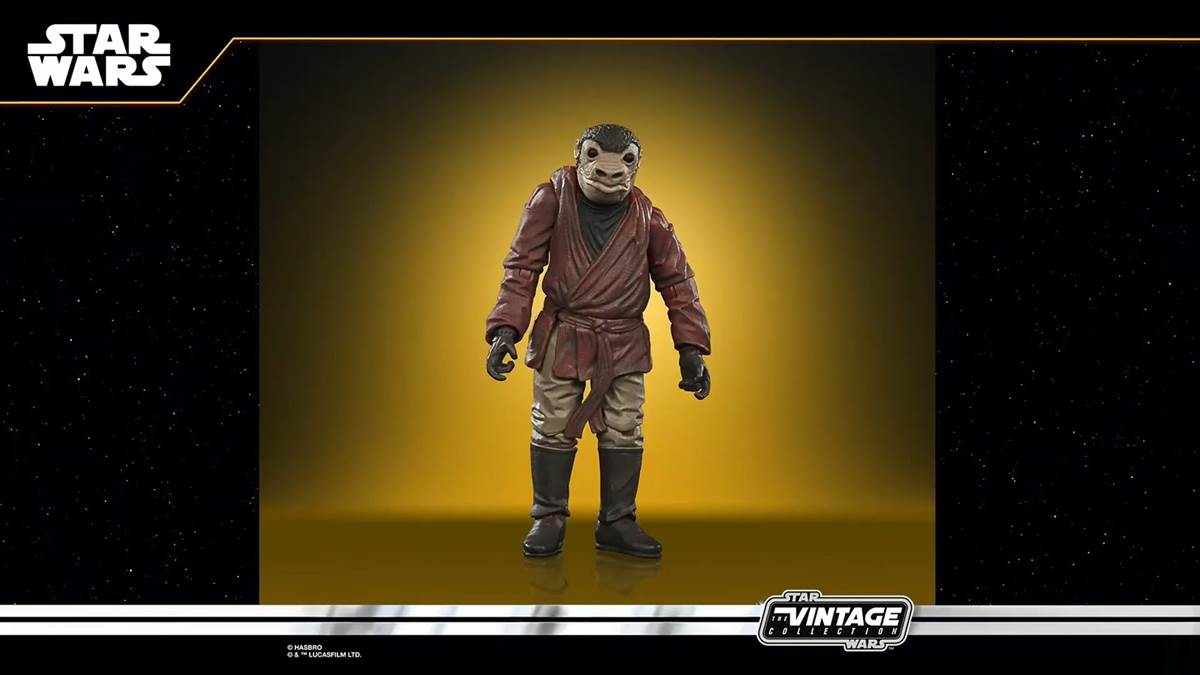 Lastly, Zutton (perhaps more famously known as Snaggletooth) will be getting a new action figure in the 3 ¾-inch Vintage Collection. Collectors can use this familiar Snivvian character to populate their cantina playsets or dioramas.

These Hasbro Star Wars action figures and more can be pre-ordered from the official Hasbro Pulse website beginning at 1:00 PM Eastern Time today.