ESPN’s 30 for 30 Documentary series will focus on the indigenous Mexican community of Tarahumara and its famed athletes who sparked the worldwide barefoot running craze. The Infinite Race will air on ESPN and ESPN Deportes in December. 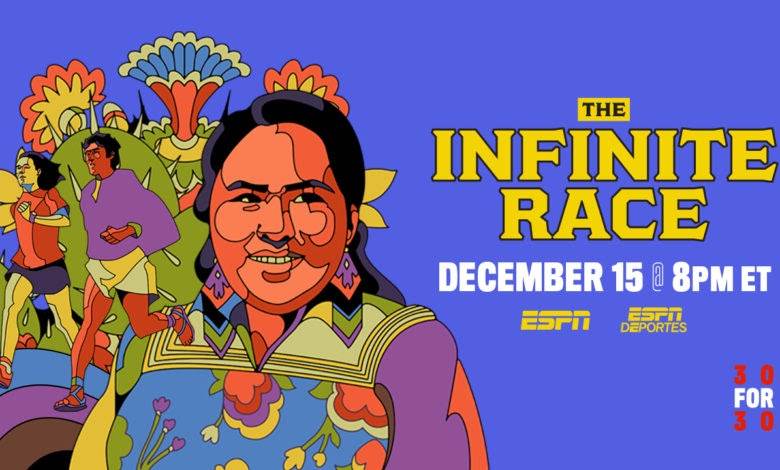 About The Infinite Race: