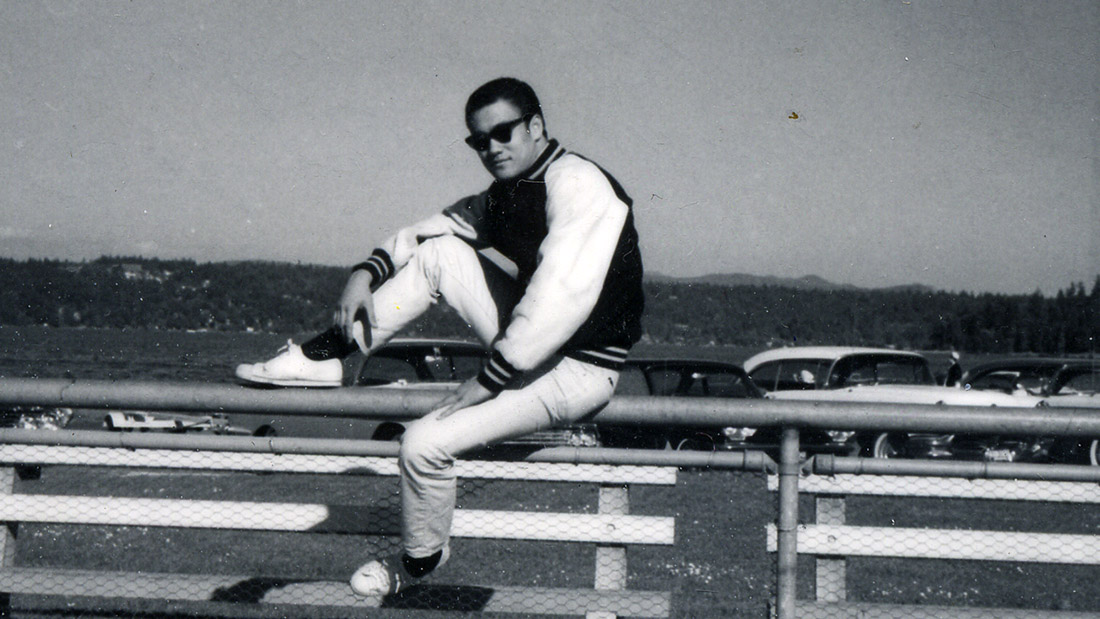 You expect to find films about filmmaking and celebrities at the Sundance Film Festival, but you don’t always expect to find them on ESPN. Bruce Lee was more than a genre defining film star, he was a pop culture icon who redefined what it was to be an Asian American and spread interest in martial arts around the world. In Be Water, a new Bruce Lee documentary coming to ESPN as part of the 30 for 30 series, audiences will get to know Bruce Lee through recent interviews with his wife, children, and students.

The film brilliantly begins with a rare screen test Bruce Lee did in Hollywood before ultimately being dismissed, leading him to relocate to Hong Kong to change the history of filmmaking forever. His life story is then told through interviews with the late actor and those closest to him, particularly his daughter who has reconnected with him through his own writings. What emerges is a story of a man who broke through racial stereotypes and introduced the world to his fast-paced brand of Gung Fu, leaving behind an indelible legacy.

The title for the documentary comes from a quote Bruce Lee said during an interview and a personal philosophy with his martial arts style. The film saves the explanation for the very end, with the doumentary’s title becoming the last spoken line of dialogue before the credits. It becomes a chilling moment that beautifully sums up his short life.

Be Water does an excellent job of recreating the racial and global tensions that existed during Bruce Lee’s lifetime in both the US and Hong Kong. I confess to not knowing a lot about him prior to seeing the film, which was an eye opening experience and one that stays with you long after the credits roll. He was uncompromising in his mission to change the view of Asians in film, turning down any stereotypical roles and viewing Mickey Rooney’s portrayal in Breakfast at Tiffanys as a call to action.

Perhaps the most remarkable thing about Be Water is that it demonstrates how much the world has changed since his impact on pop culture, while also subliminally underscoring how far we still have to go. The conflict in Hong Kong during his lifetime mirrors the current tension in the territory. In the US, it’s evident that the representation of Asians in film has changed, but that off screen there is still work to be done to break down stereotypes and racism.

After the screening I attended at the Sundance Film Festival, Director Bao Ngyen participated in a Q&A where he shared that Be Water is going to have a limited theatrical release ahead of its debut on ESPN in the fall. He is hoping the film can enjoy an international release as well, particularly for the people of Hong Kong where Bruce Lee is still a beloved star over forty years after his death.