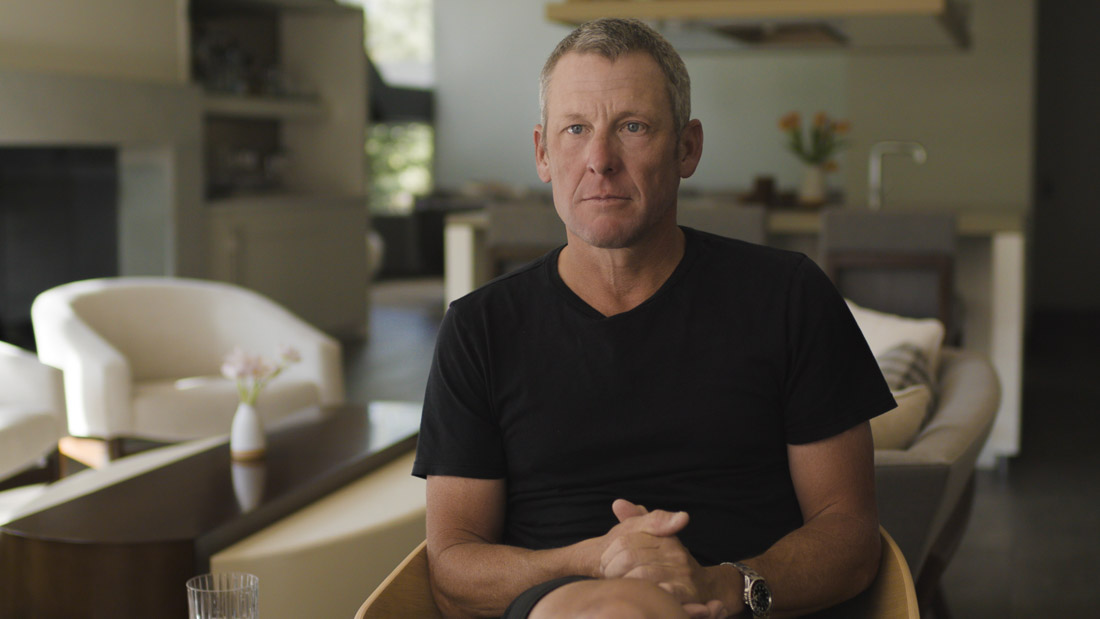 The world was shocked in 2013 when seven-time Tour de France winner Lance Armstrong publicly admitted to using performance enhancing drugs, casting his inspirational career in a negative light. A new two-part 30 for 30 documentary from ESPN Films called Lance presents his story through recent interviews with Armstrong himself as well as colleagues, friends, and enemies to paint a picture of who he is and what exactly happened. The film premiered at the Sundance Film Festival ahead of its ESPN premiere later in 2020.

If you don’t know Lance Armstrong personally, you quickly get a sense of his arrogance in the first sentence of the film. The cocky sports star opens up about the public’s response to him post 2013 with a recent anecdote about a group chanting “‘F’ you” in a public park, sharing that the only thing people remember about him is the way his career came crashing to a halt when he became the face of doping in racing. But to understand how he got there, you have to go back to the beginning, which this documentary does. 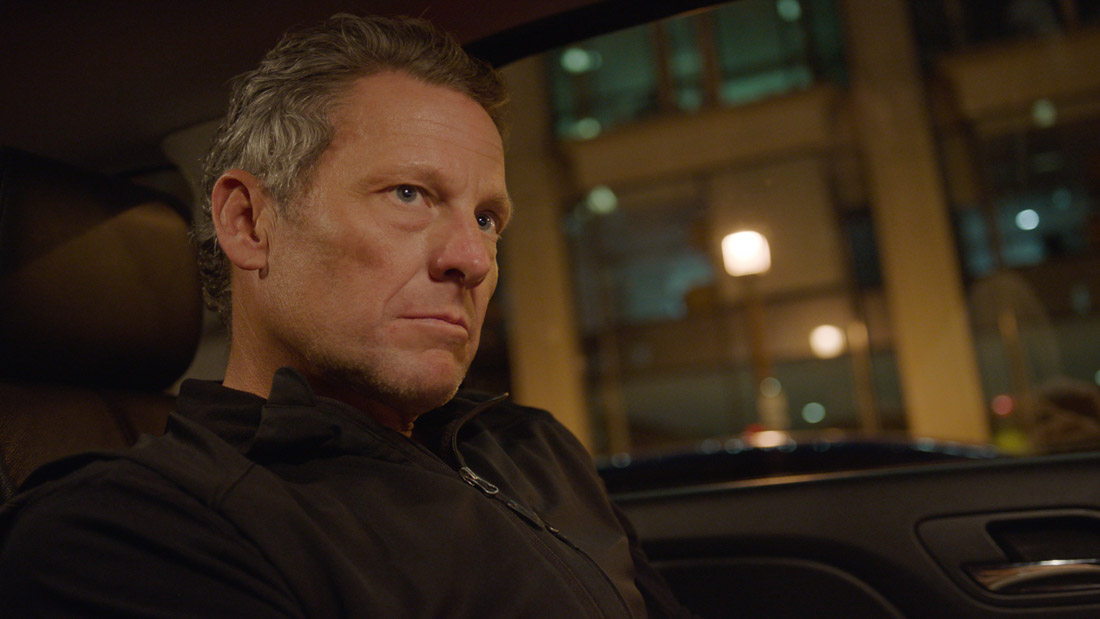 Viewers will meet young Lance Armstrong as he and childhood friends reflect back on who he was before becoming a big name in racing. His young meteoric rise to the top of the sport was fueled by talent and dedication, with teammates from the era recalling how brash he could be even back then. And you get to experience Lance at his first Tour de France where he discovers that all of the winners are using performance enhancing drugs, making it a necessary part of the game if you want to win.

A significant amount of time is spent on Armstrong’s cancer diagnosis and rough road to recovery. If you take away nothing else from the film, let it be the powerful impact he made with raising awareness for cancer research, empowering and inspiring cancer patients, and giving people hope. The former head of the Livestrong organization is included in the documentary and he makes it very clear how involved Lance Armstrong was before they asked him to step back following his 2013 fall from grace. Another woman who is a cancer survivor credits Lance for being the reason she has kids today as her doctors never told her about the infertility risks following chemotherapy, but she learned it from reading an article about Lance Armstrong. His caring and compassion for these people as displayed in the film is what humanizes him the most. 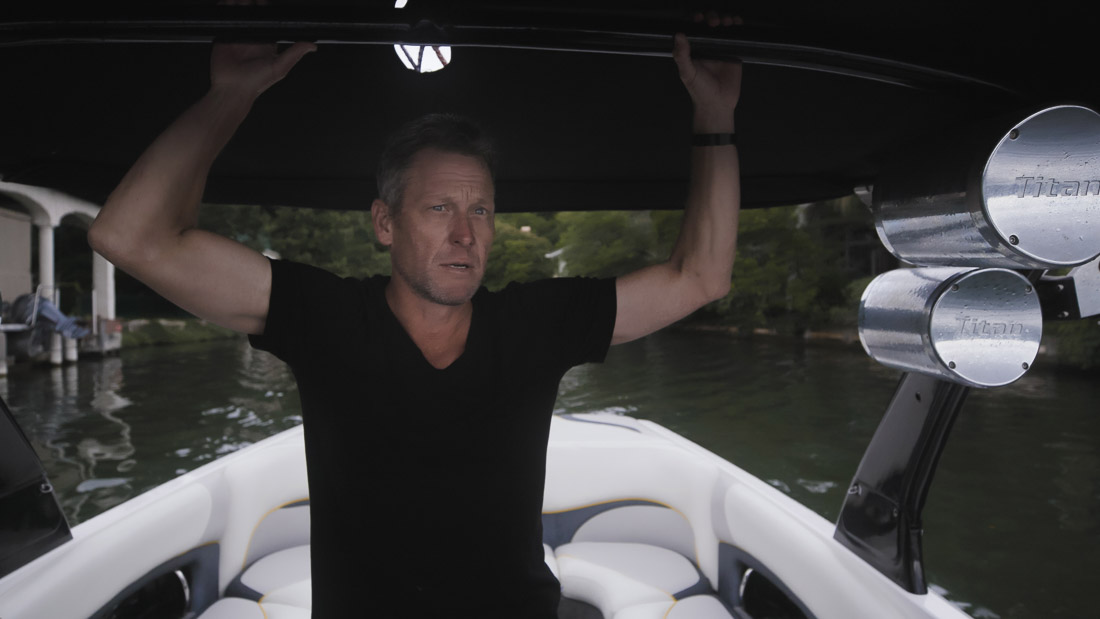 Lance Armstrong wasn’t the only fall boy in the sport to experience a similar level of public disgrace and financial ruin, but because he was the biggest star in the field, he is forever associated with it. An industry conspiracy emerges with people at the very top of the sport publicly speaking out against doping, while supporting it behind closed doors to advance the sport and their own self interest. If you thought Lance Armstrong was acting alone, you’re wrong and Lance sets the record straight. It never makes a statement of his innocence, quite the opposite in fact. But it showcases that in order to get where he was, this was a necessary evil. I give Lance 5 out of 5 yellow Livestrong bands.