Miles Morales has swung back into the gaming world last month when Marvel’s Spider-Man: Miles Morales became available for PlayStation 4 and 5. Now, you can celebrate the soundtrack for the new game by pre-ordering this new vinyl set from Mondo. 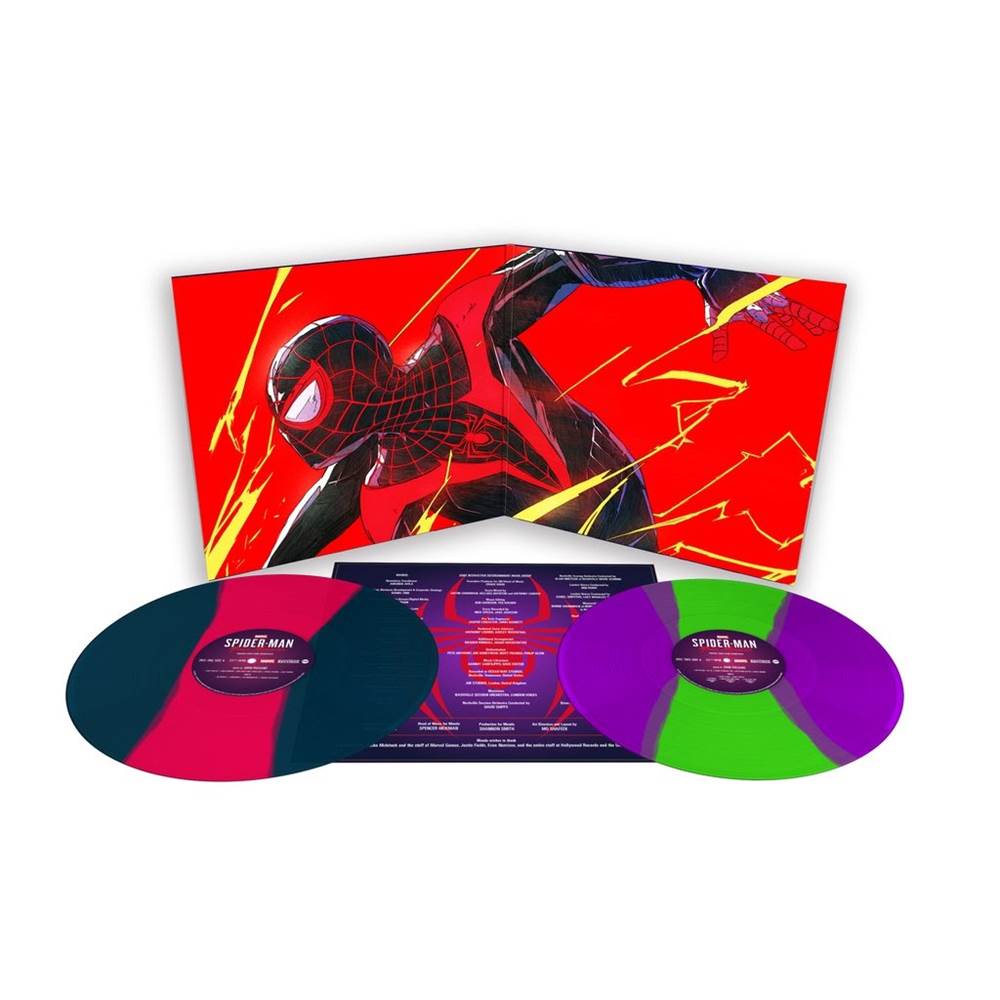 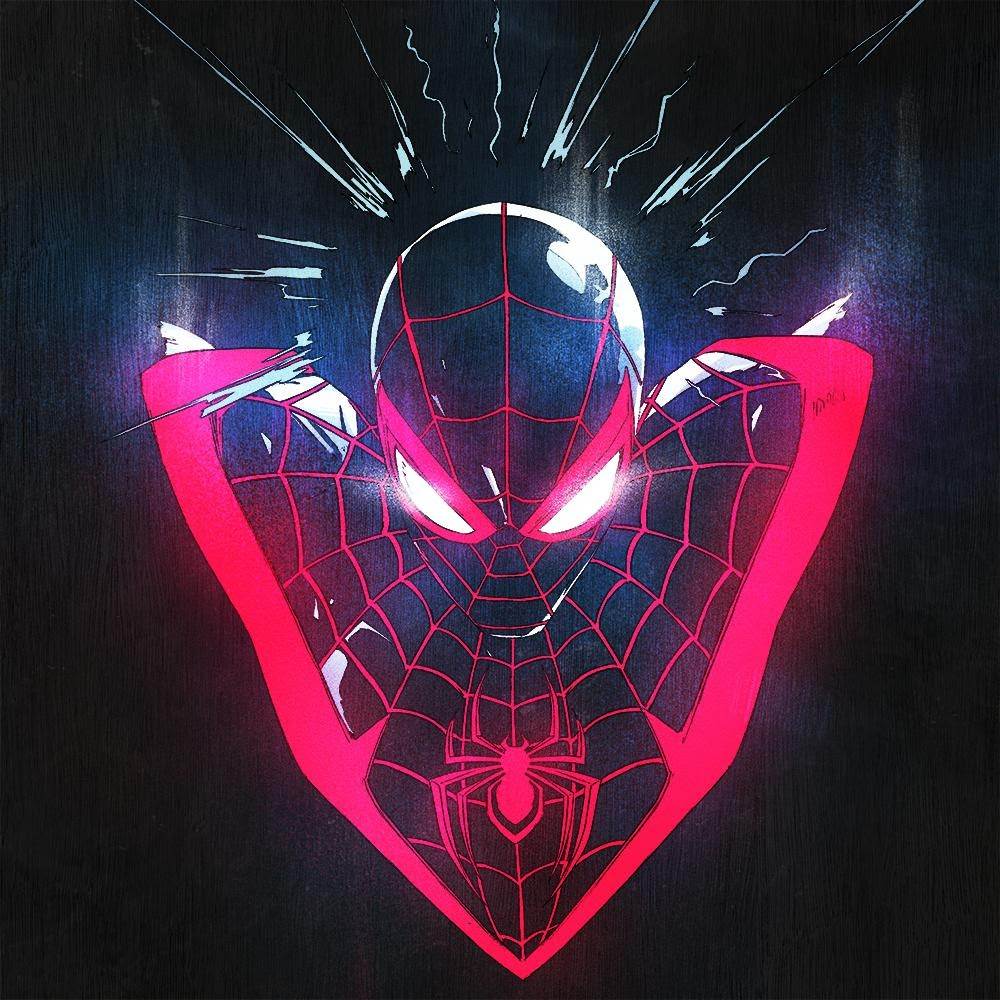 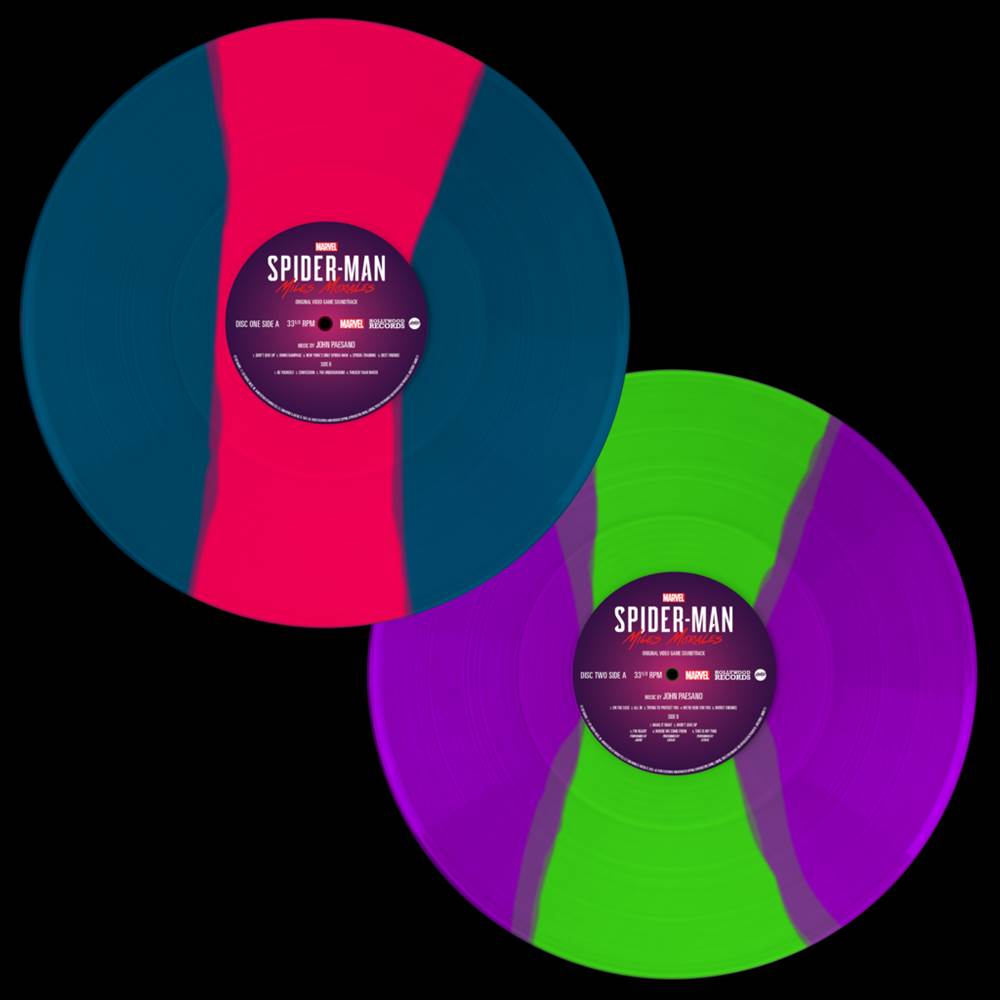