Miles Morales is getting ready to be the subject of his very own video game when Insomniac Games releases their “Marvel’s Spider-Man” spinoff next month. Luckily, for the wall-crawler he won’t be alone. Marvel and Game Informer have revealed that Miles will have some help from a feline friend, affectionately being referred to as Spider-Cat. 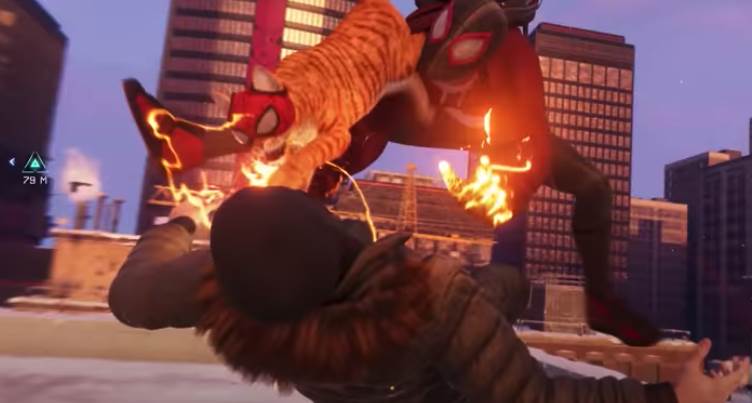