The eighth week of Mando Mondays has arrived, and with it some more The Mandalorian merchandise is available on shopDisney! Let’s take a look at what’s new this week.

The Child ''Protect, Snack, Attack'' Spirit Jersey for Adults – Star Wars: The Mandalorian ($64.99) – “The Child knows how to keep it simple: ''protect, snack, attack.'' Tap into the power of comfortable fashion when you don this all-cotton Spirit Jersey featuring cartoon rendering of the character known as Grogu on the back and front.”

The Child T-Shirt for Women – Star Wars: The Mandalorian ($24.99 – $26.99) – “Journey to a galaxy far, far away in this v-neck Grogu tee with textured Star Wars logo and splatter art starfield background.” 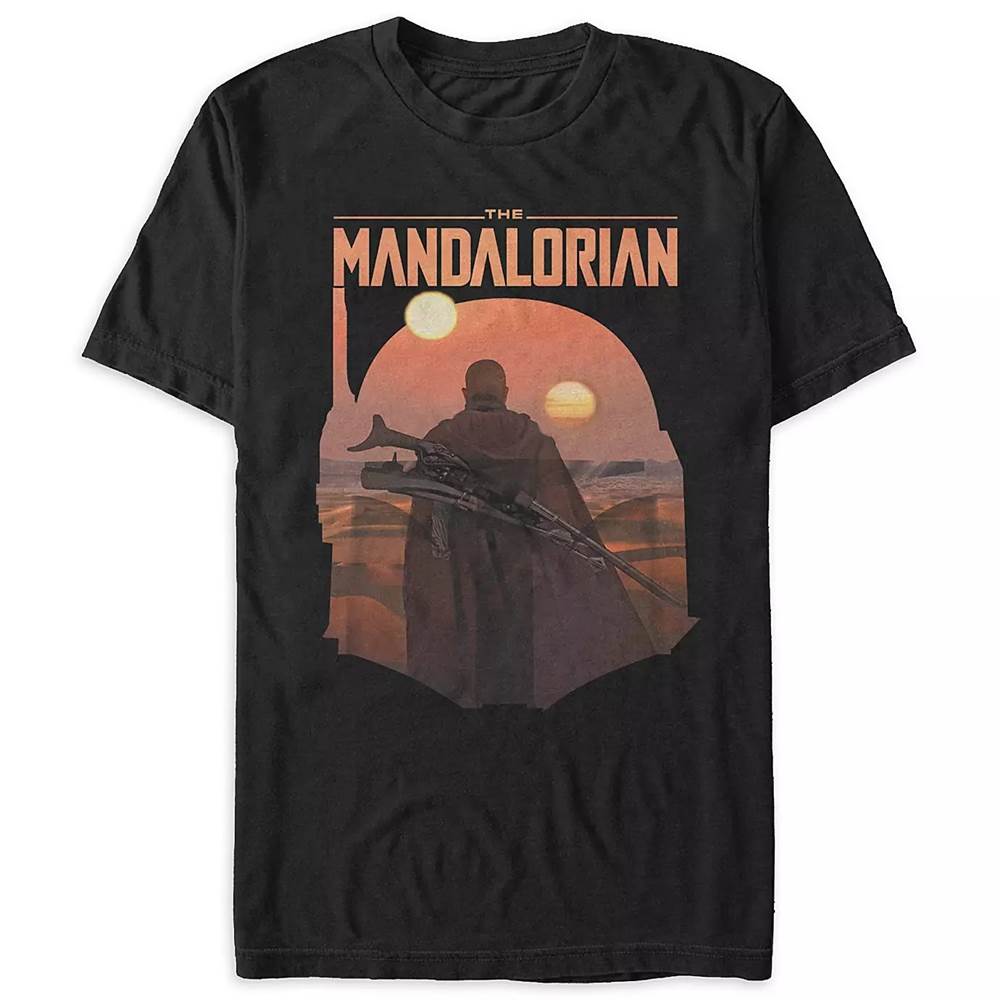 Star Wars: The Mandalorian Season 2 Week 1 T-Shirt for Adults – Limited Release ($24.99) – “In the second season of Star Wars: The Mandalorian, Mando and the Child continue their journey, facing enemies and rallying allies as they make their way through a dangerous galaxy in the tumultuous era after the collapse of the Galactic Empire. Commemorate the new season with our limited release crew neck t-shirt featuring concept art inspired by episode one.”