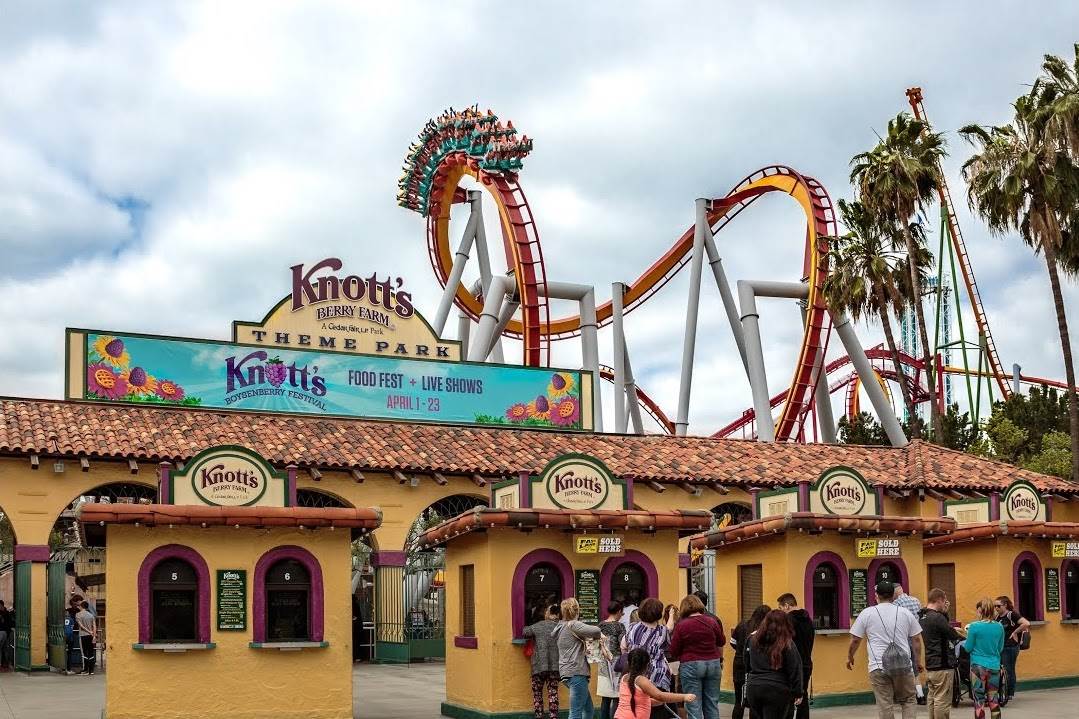 Southern California theme park fans have been chomping at the bit to get back into their favorite places as life (hopefully) gradually gets back to normal on America’s west coast. That’s why it’s very exciting news to hear that one of the most prominent tourist destinations in the area– Knott’s Berry Farm— has announced a major employment initiative as we approach the coming theme park season.

Through a statement issued this morning, Knott’s Berry Farm has made its official intentions known to hire around 1700 new associates for 2021, beginning with a virtual National Hiring Day event on Saturday, March 13th, just days after the park launches its new “Taste of Boysenberry Festival” limited-time offering.

Knott’s Taste of Boysenberry Festival begins Friday, March 5 at Knott’s Berry Farm in Buena Park, California. For more information and to purchase advance tickets to the event, be sure to visit Knott’s official website.