Orange County and Los Angeles County have been upgraded to the Orange – Moderate Tier of COVID-19 response which allows for slightly less stringent guidelines, as the parks that reside in the county, including Disneyland and Disney’s California Adventure, prepare to reopen. 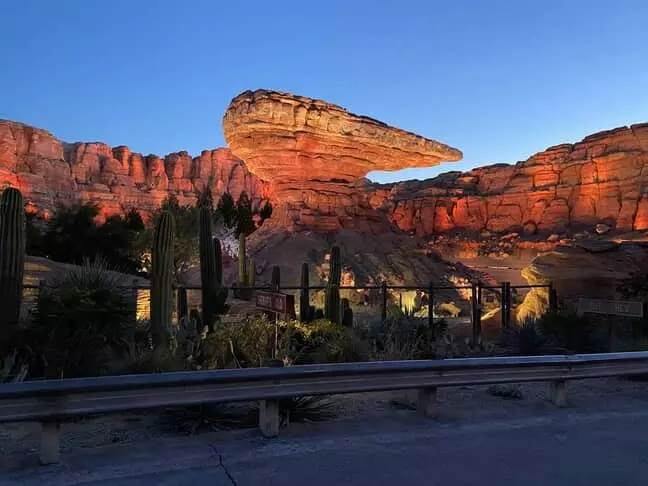