Universal Studios Hollywood is putting their Taste of Universal event in a to-go box as it concludes, and reopening their gates to California Residents on April 16th with their newest attraction, The Secret Life of Pets: Off the Leash! Opening that same day! 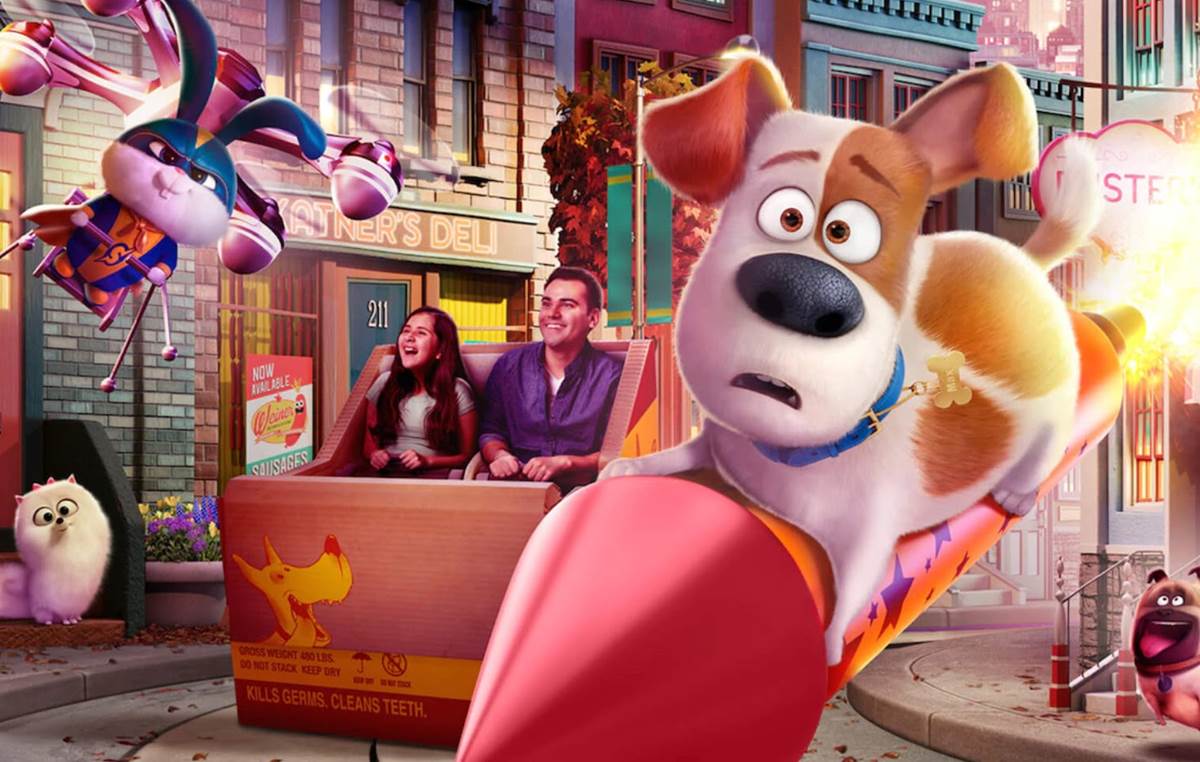