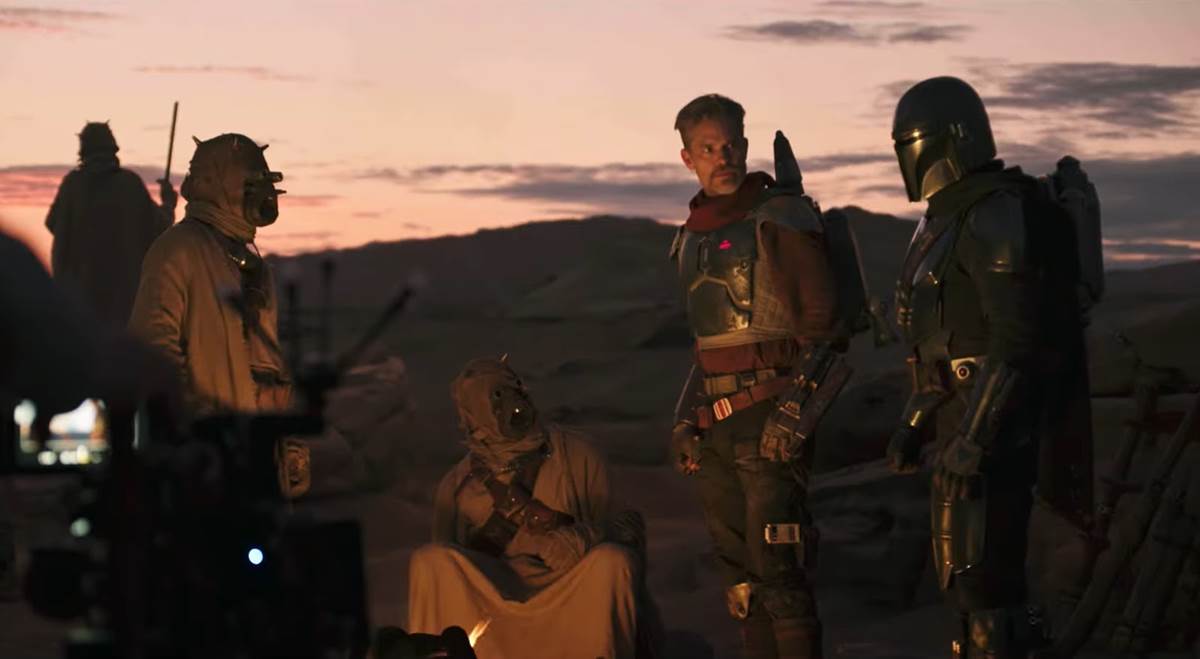 Since the late 1970s, Lucasfilm has been known for pioneering technological advances in their effort to create some of the most popular films and television series of our time. That tradition has continued with the live-action Disney+ Star Wars series The Mandalorian, which recently completed its second season on the streaming service.

In a new behind-the-scenes video from Lucasfilm’s in-house visual effects department Industrial Light & Magic, the folks creating the technology share more fascinating information about how The Mandalorian season two was brought to the small screen.

Watch The Virtual Production of The Mandalorian, Season Two: 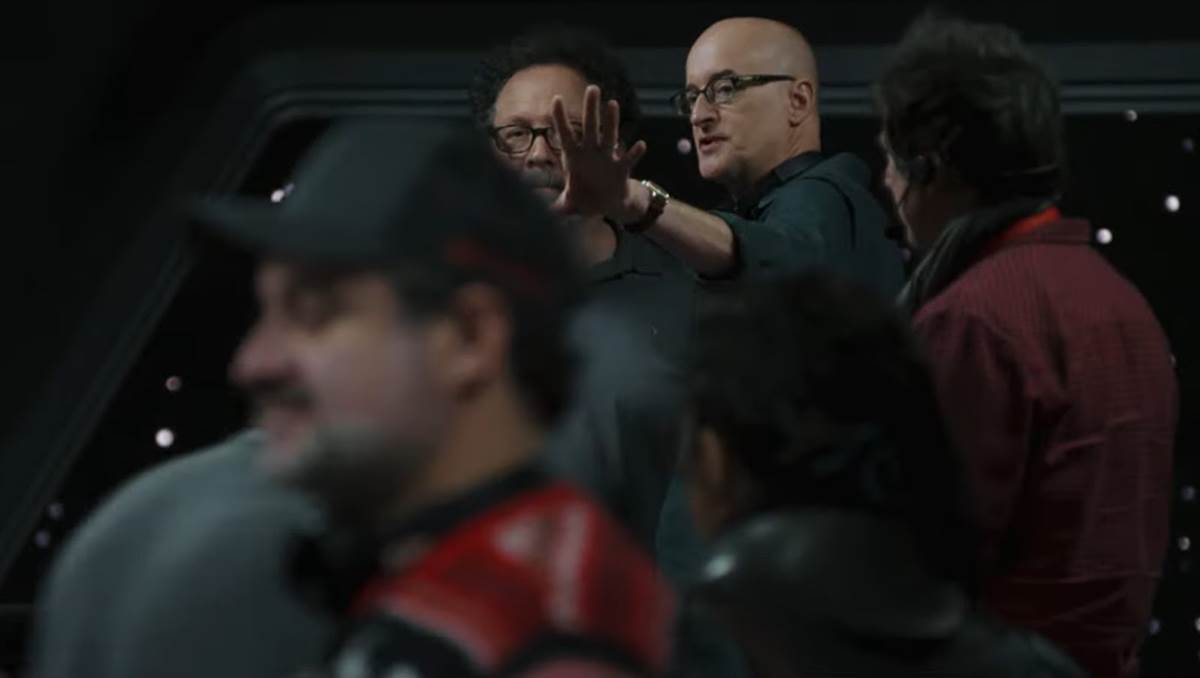 The Mandalorian seasons one and two are available exclusively on Disney+.