Video: Industrial Light & Magic Reveals How the Razor Crest Ship Was Created for “The Mandalorian” 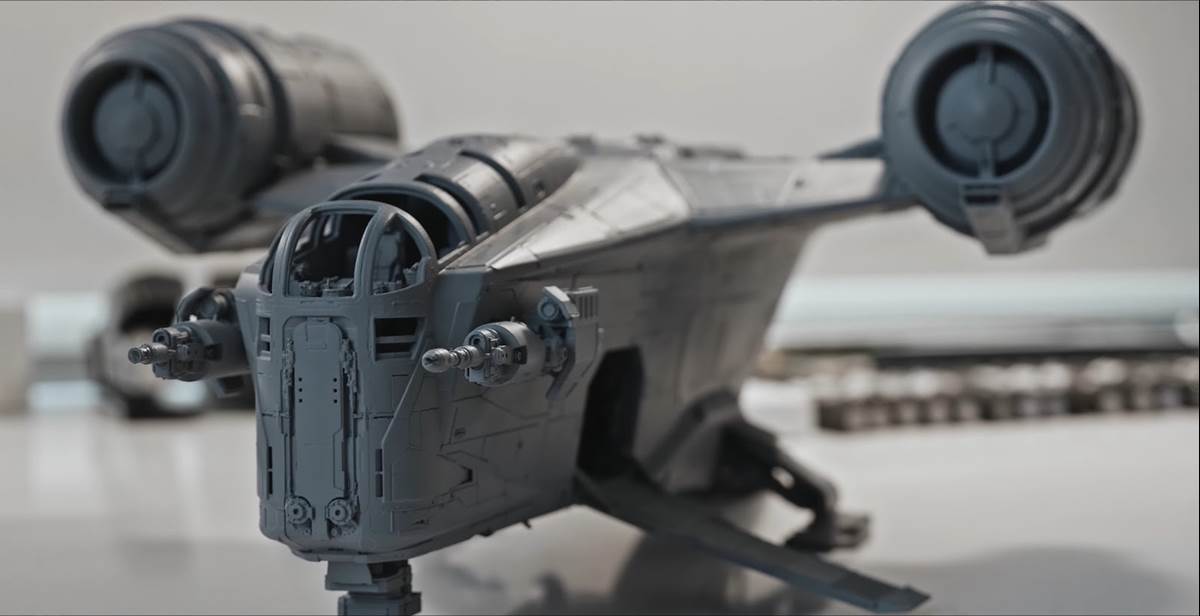 One of the most memorable new elements introduced in the Disney+ live-action Star Wars series The Mandalorian is undeniably bounty hunter Din Djarin’s ship the Razor Crest. With its unique design and featured role in the show, this spaceship is sure to go down in Star Wars history as one of the franchise’s most instantly recognizable vehicles. Heck, it even already has its own excellent LEGO set.

Today on the YouTube channel for Lucasfilm’s in-house visual effects department Industrial Light & Magic, the technical wizards who made the Razor Crest a reality on The Mandalorian took a 17-minute deep-dive into how the ship was created, from conceptualization to execution, in which they combined CGI effects with an actual, physical miniature built by the incredibly talented ILM team. The Mandalorian returns for its second season on Friday, October 30 exclusively on Disney+.