Walt Disney World College Program participants may have fond memories of an apartment complex just off Walt Disney World property, Vista Way, but it looks like the Walt Disney Company is ready to sell off this asset, according to the Orlando Business Journal. 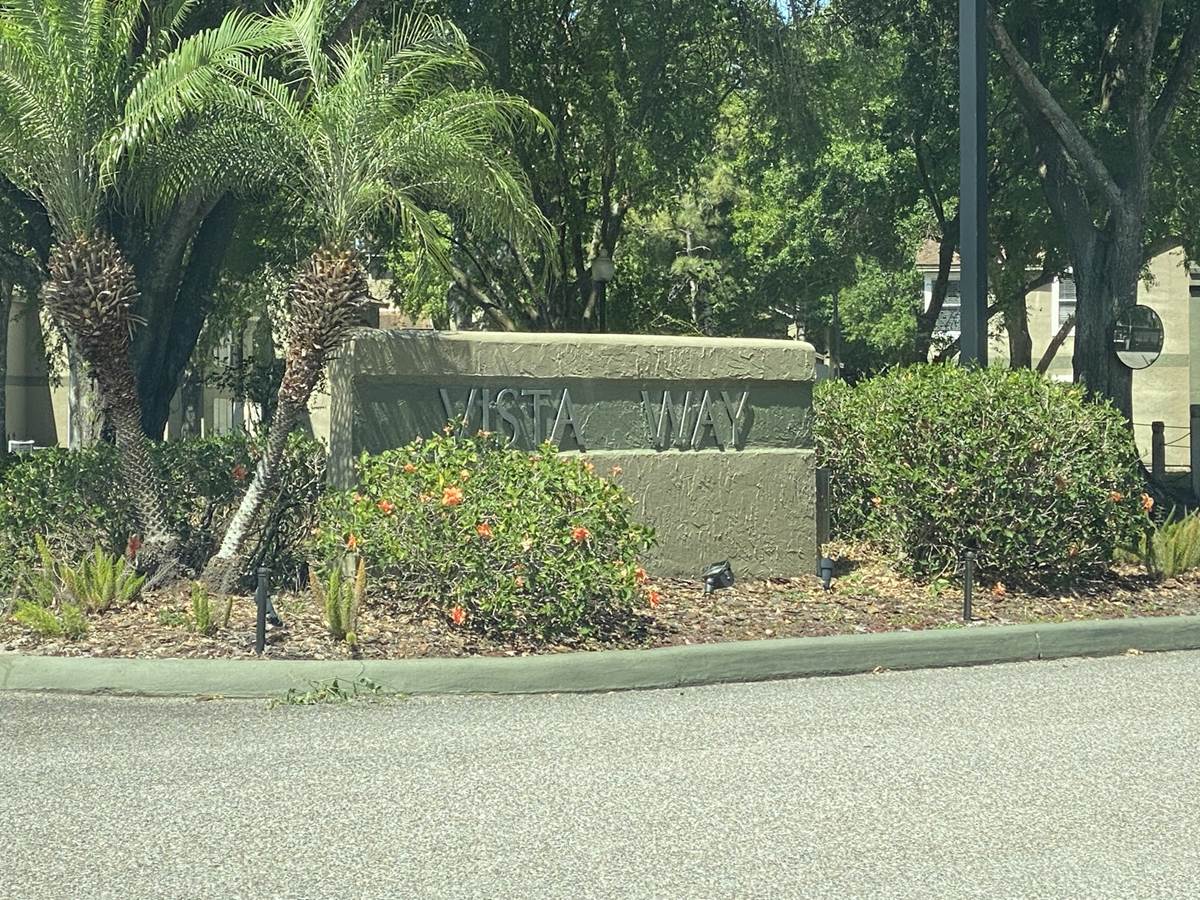 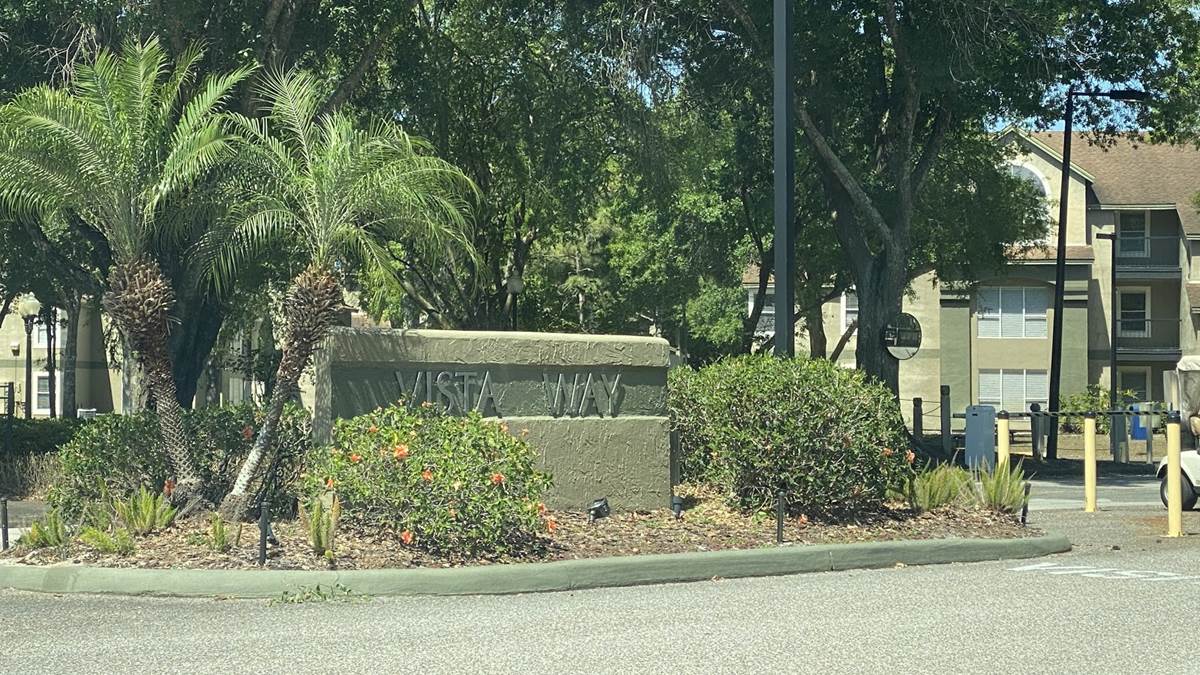 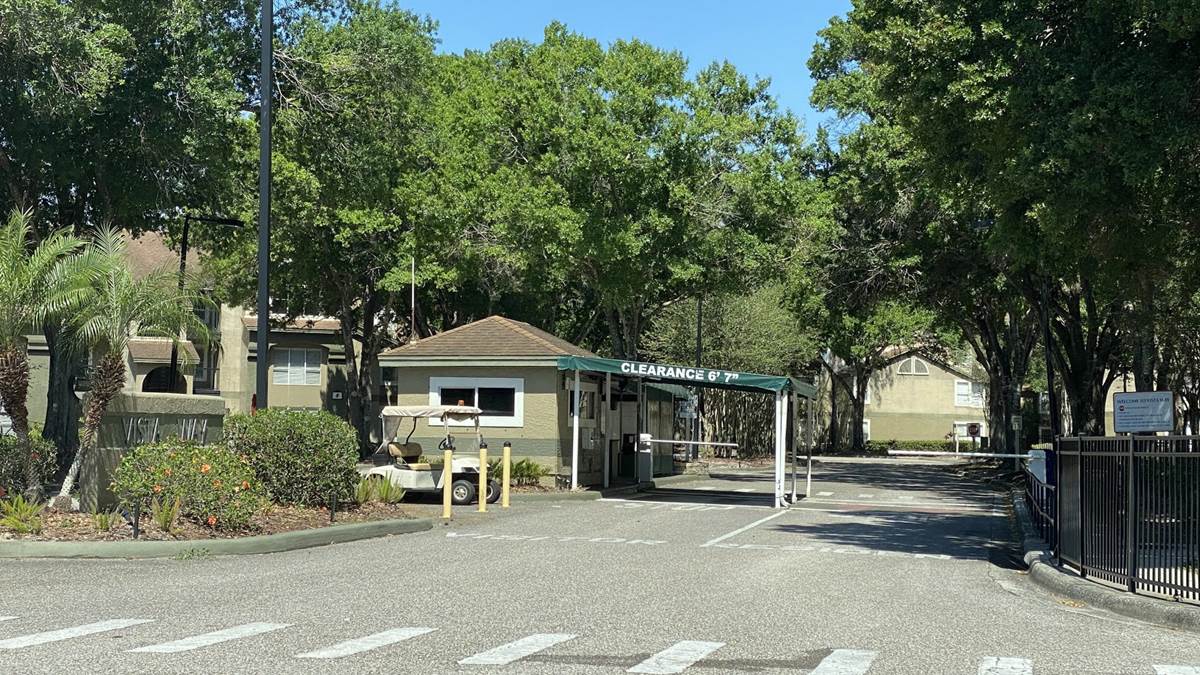 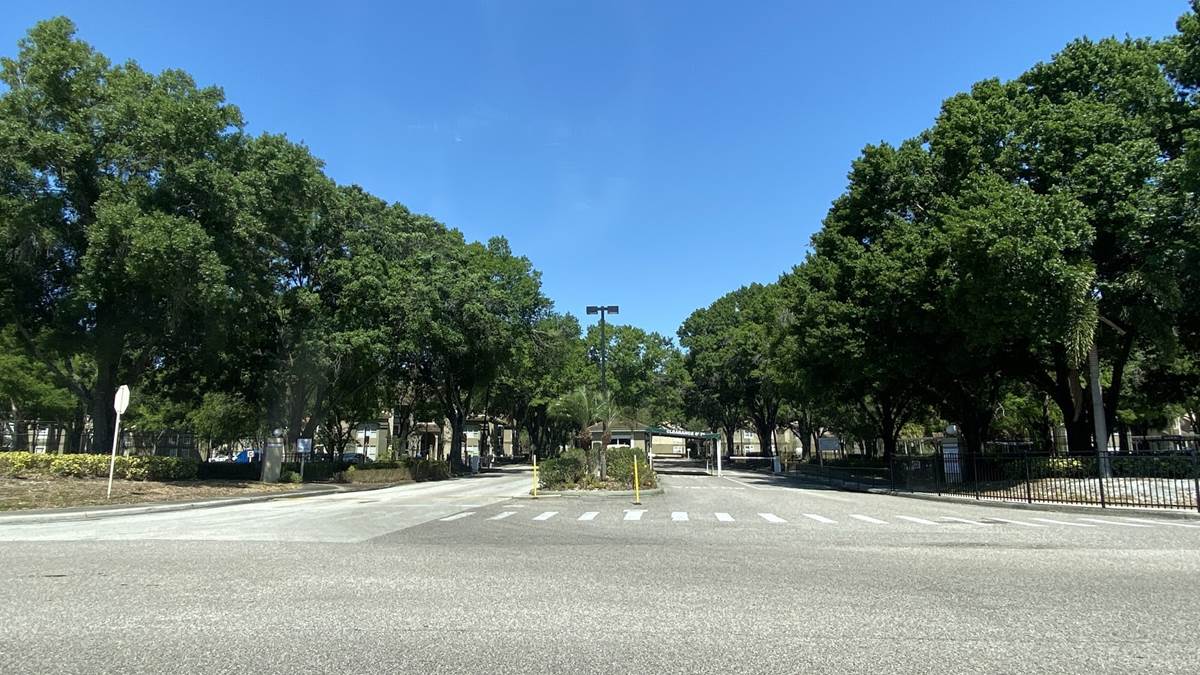