Disney+ is sharing a new series of webvideos, Disney+ Voices, with this entry focusing on Pixar Animator, MontaQue Ruffin, as he describes his journey in Animation. 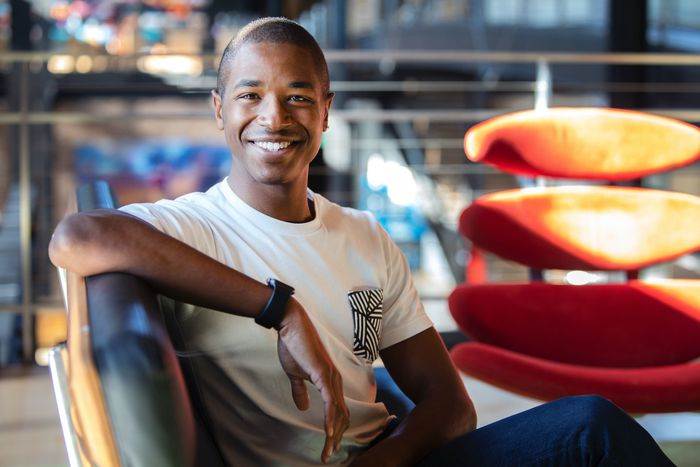