Walt Disney World Resort will be celebrating Asian Pacific American Heritage Month throughout the month of May with entertainment, food and beverage, and experiences throughout the resort. 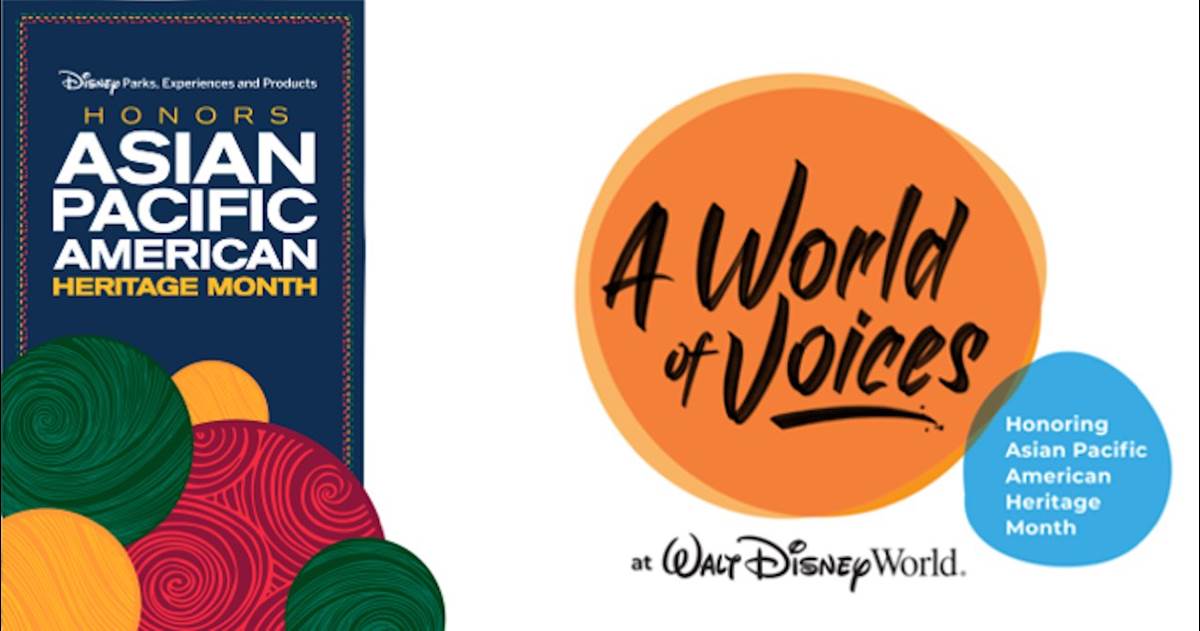 At Magic Kingdom Park, Moana and Mulan have joined the character cavalcades and can also be spotted at the Main Street Railroad Station. 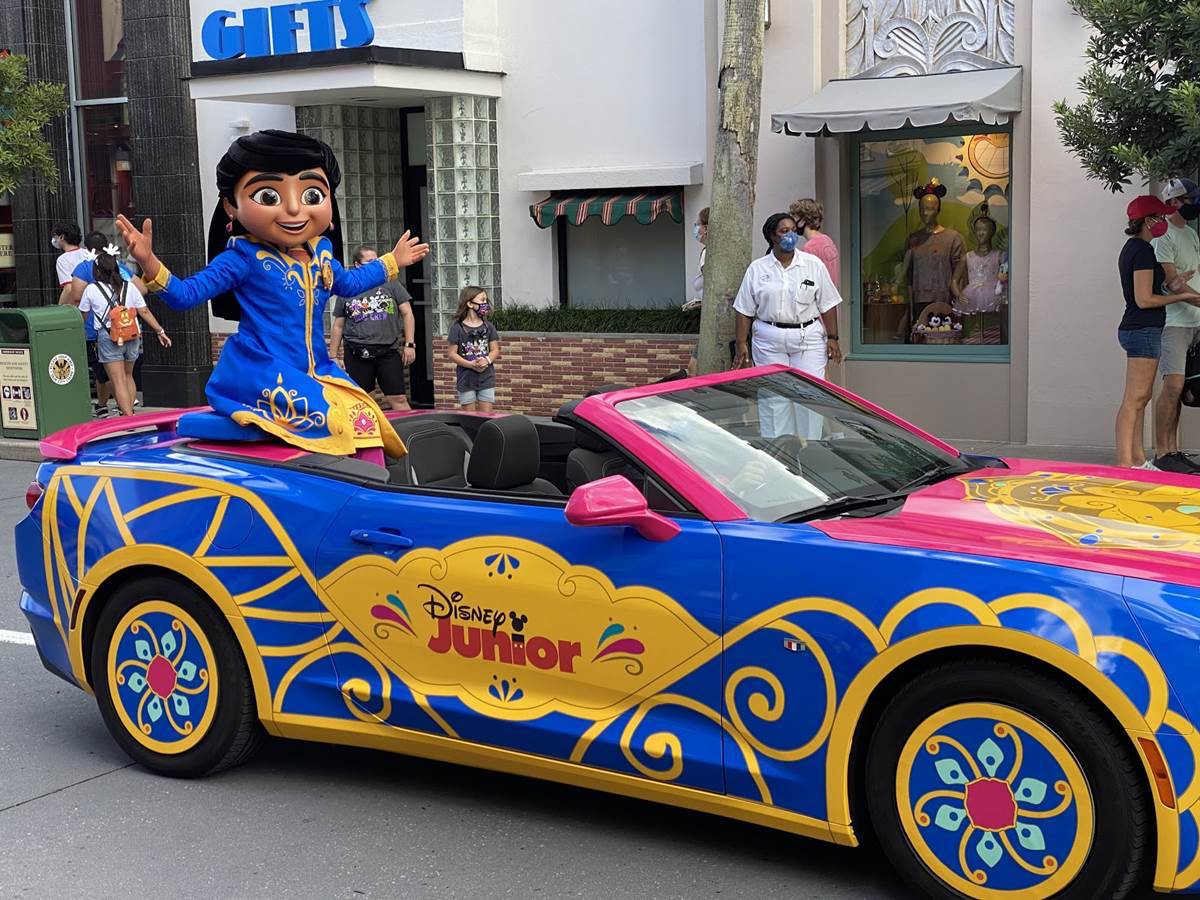 Disney’s Animal Kingdom is celebrating “A World of Voices” with two experiences.

In addition to Mulan joining the Princess Processional around World Showcase, there will be food offerings you can find in the China pavilion and learn about Chinese Calligraphy at the House of Good Fortune. At Disney Springs, you’ll be able to find new food offerings and learn more about Asian Pacific American filmmakers, artists, authors, and screenwriters in the artist spotlight series over at The Art of Disney. 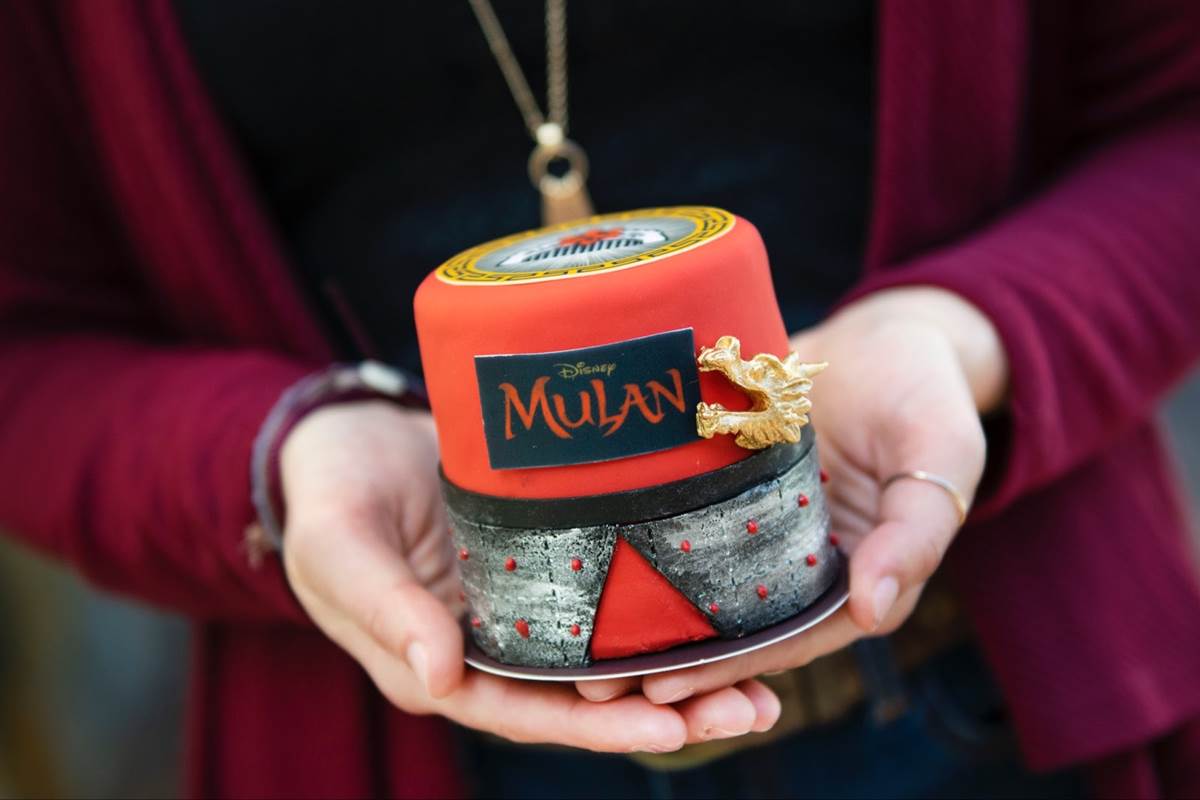 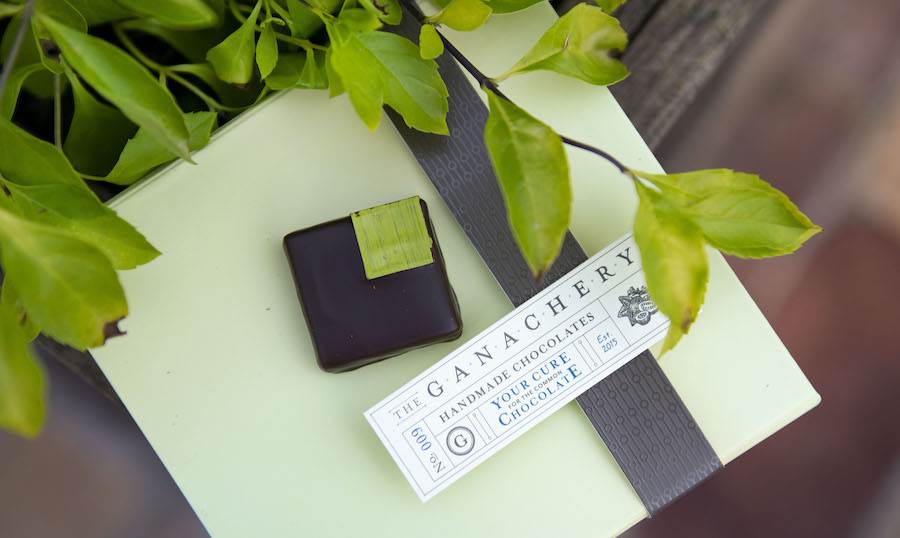 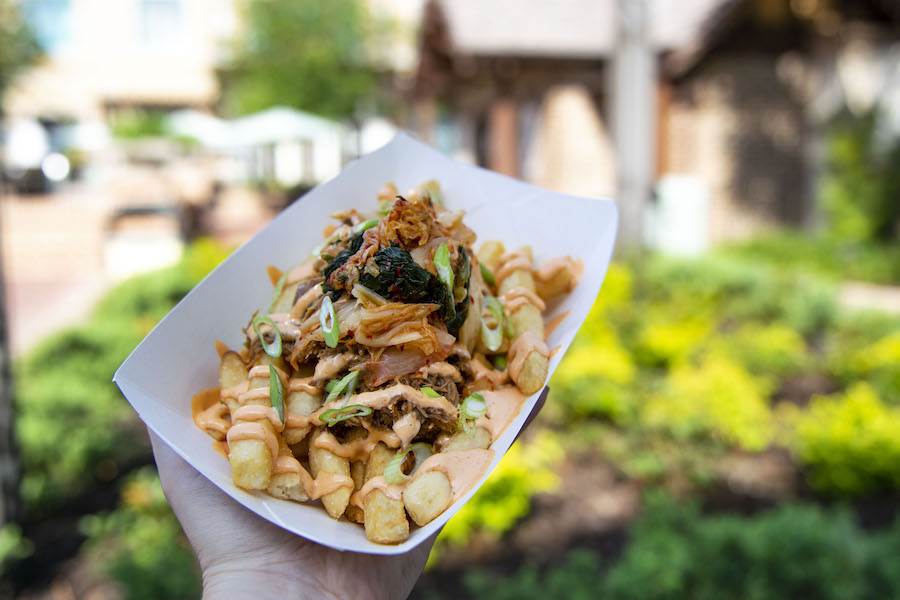 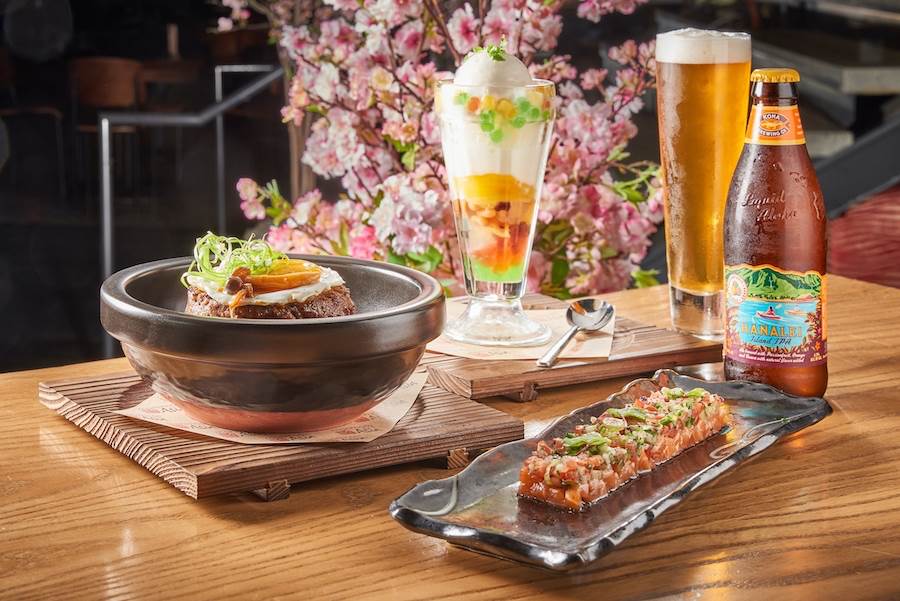 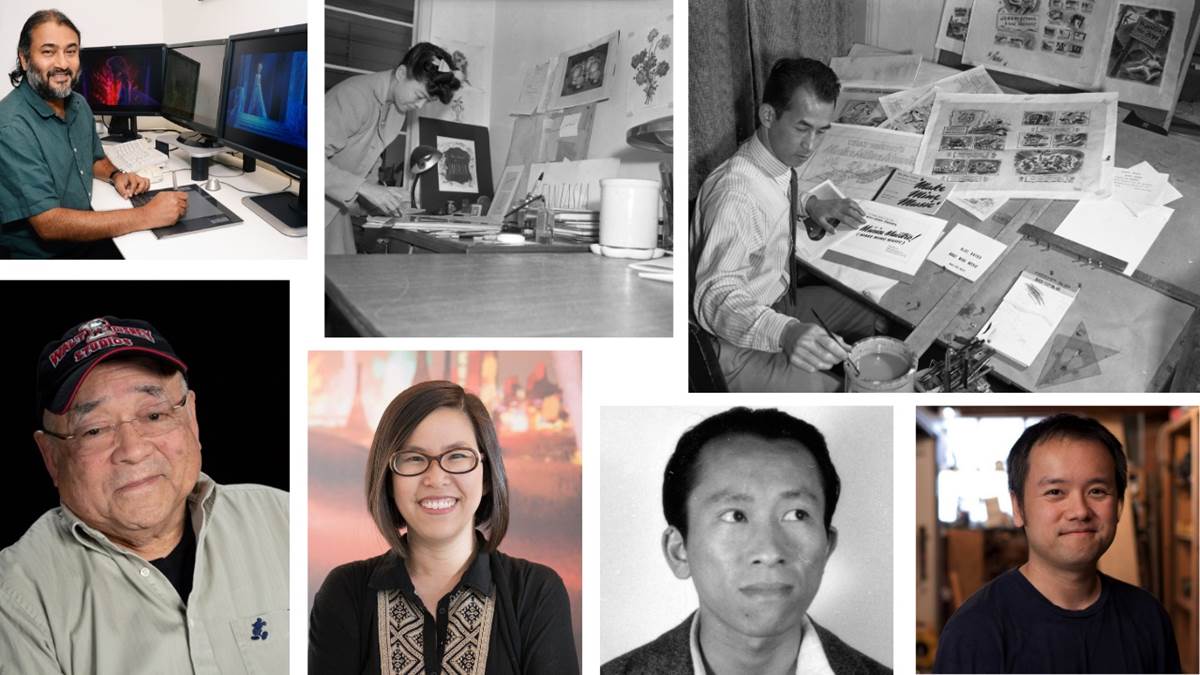 At the resorts, Guests will be able to see films highlighting AAPI communities and cultures during the “Movie Under the Stars” series featuring films such as Big Hero 6, Moana, Mulan, and Lilo and Stitch on select nights each week.