While Disneyland Paris remains closed, they have debuted a new, relaxing video in their Zen Moments series, this time showing off the beauty of Spring in different parts of the park. 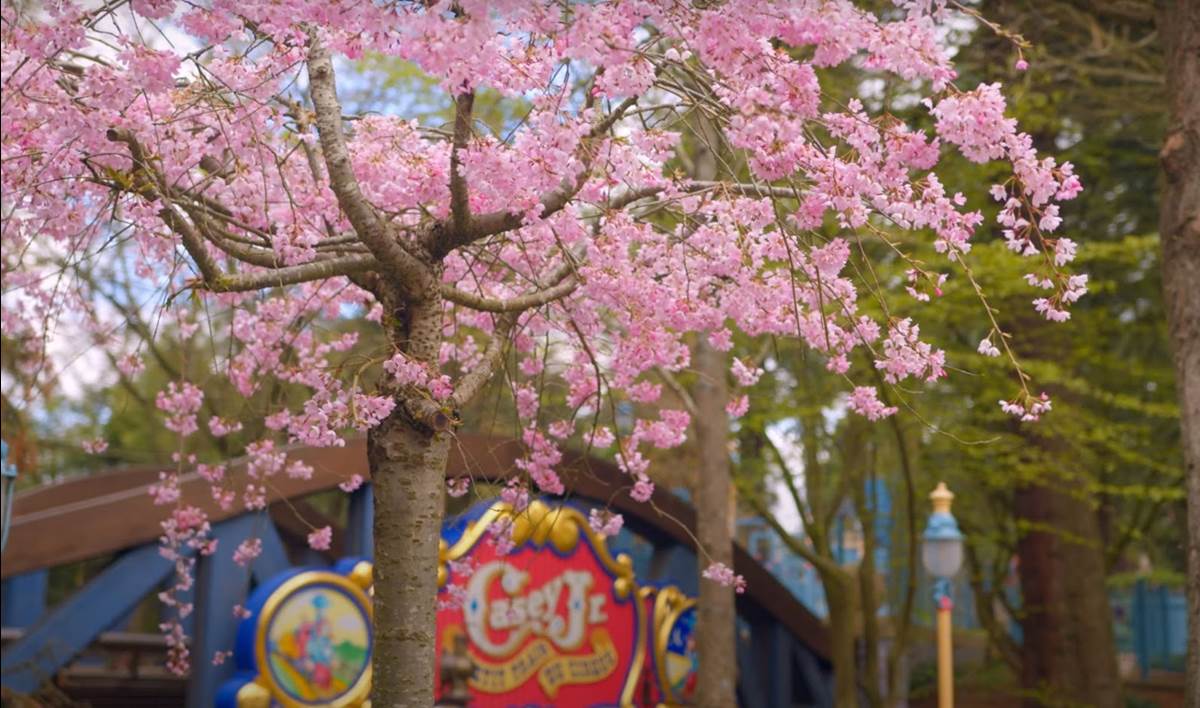