ABC has renewed multiple shows including The Rookie, The Conners, The Goldbergs, and more. 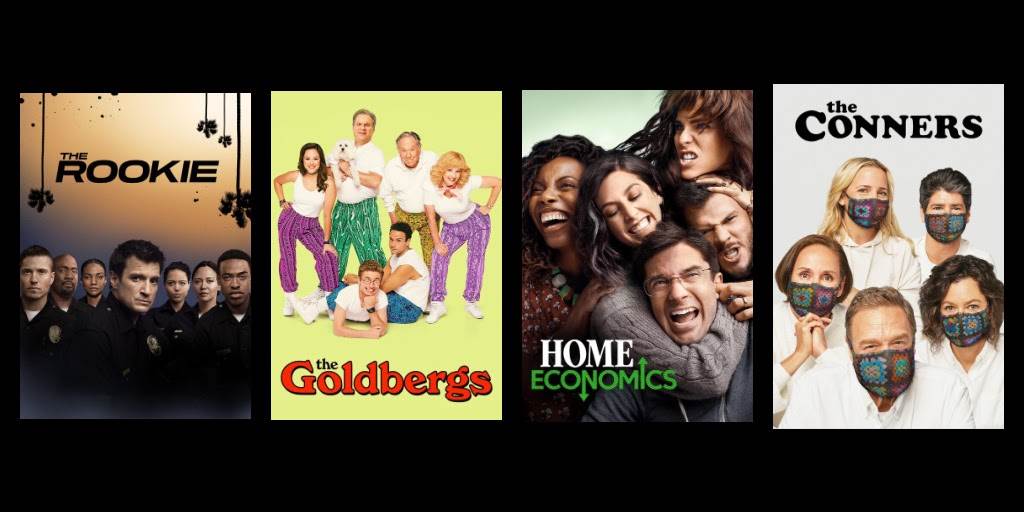 About A Million Little Things: