With Pride month officially underway, this summer is set to be colorful. Splitsville at Disney Springs is getting in on the fun by celebrating with their Harmony Daiquiri cocktail. 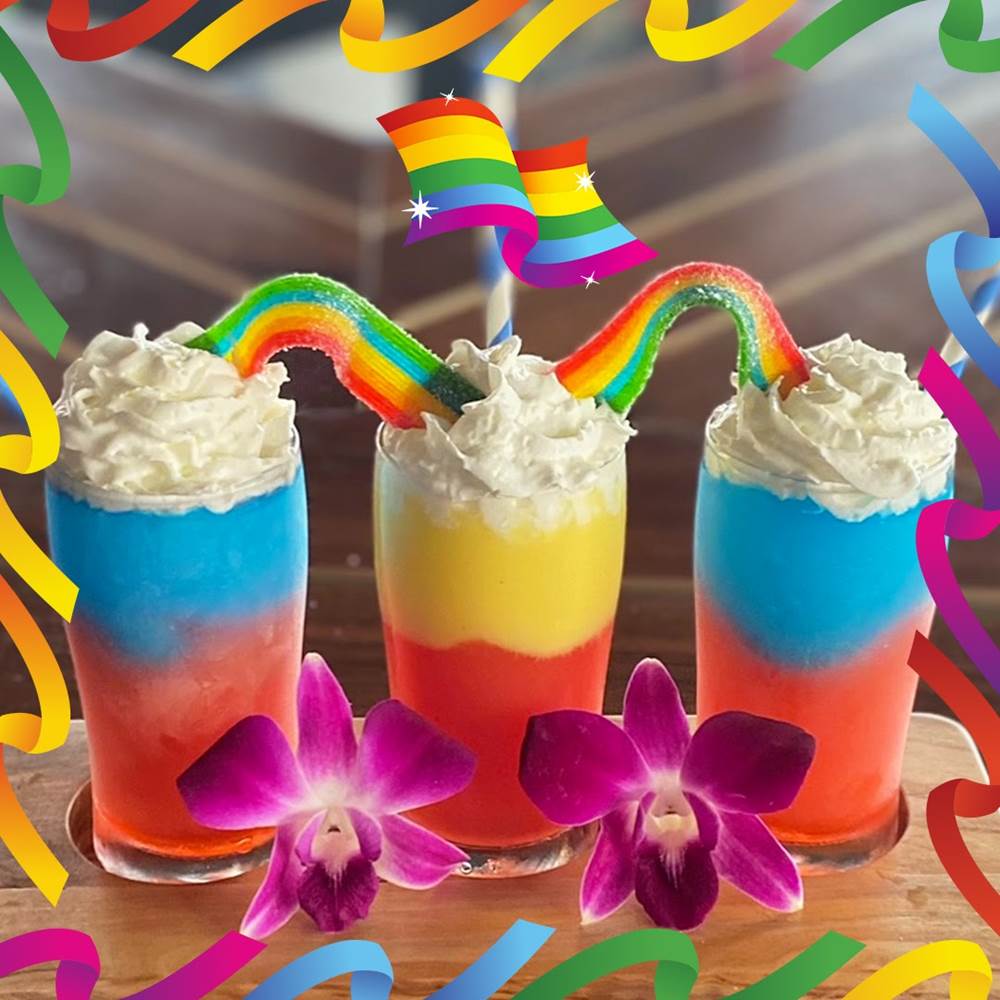 In celebration of #WDWPride Month taking place all June long, say hello to our 𝙃𝙖𝙧𝙢𝙤𝙣𝙮 𝘿𝙖𝙞𝙦𝙪𝙞𝙧𝙞. 👋

What’s in the Harmony Daiquiri?: