Disney announced more details and pricing earlier today for the Disney After Hours Boo Bash, which starts August 10. In the announcement, they also revealed details on some EARidescence décor that will be seen on Main Street U.S.A. to celebrate Walt Disney World’s 50th anniversary. 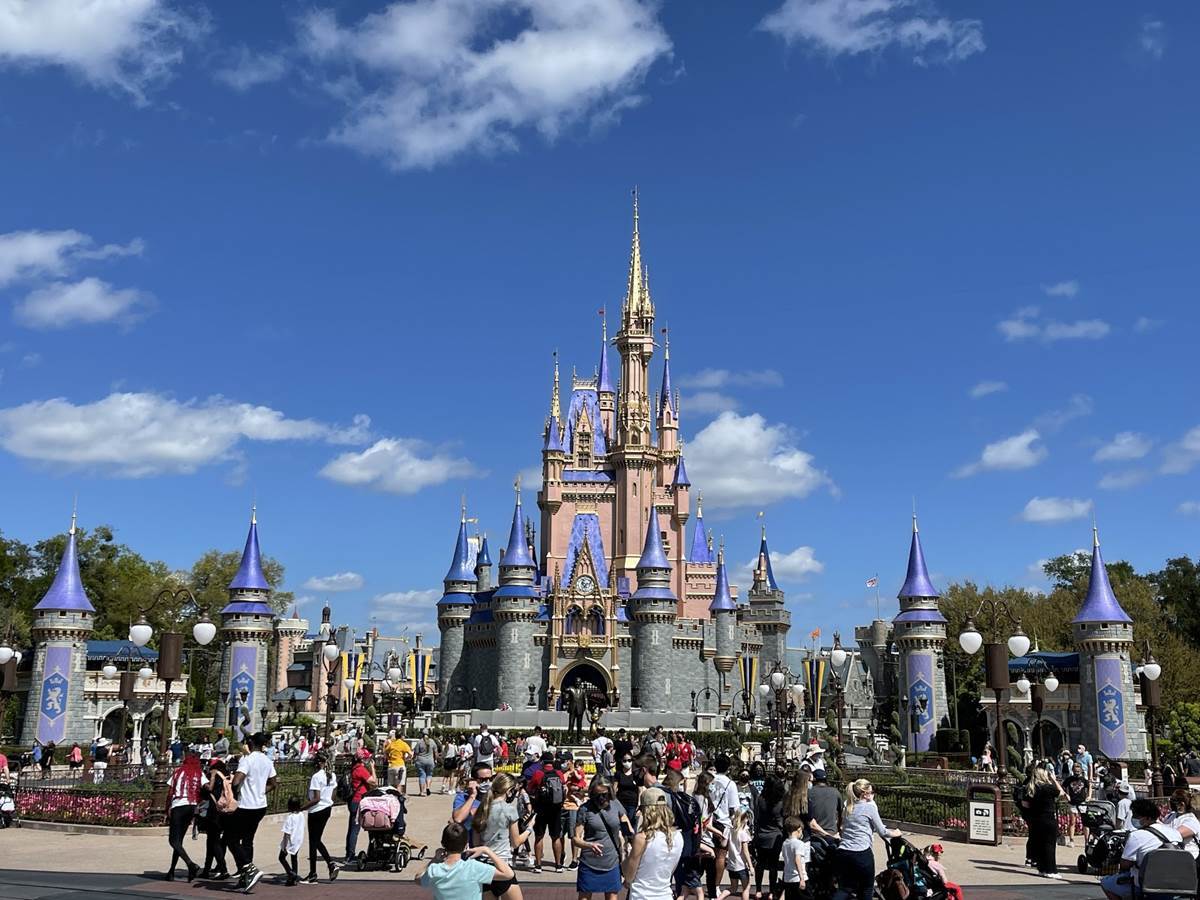 Be sure to check back as we continue to countdown the days until the start of “The World’s Most Magical Celebration” at Walt Disney World. We’ll be taking a look at all of the special offerings for the 50th anniversary of the resort as well as everything the guests can experience at the parks and more.