Disneyland Paris will be taking part in the Ultimate Princess Celebration from August 23 through August 29 with entertainment, food offerings, and more. 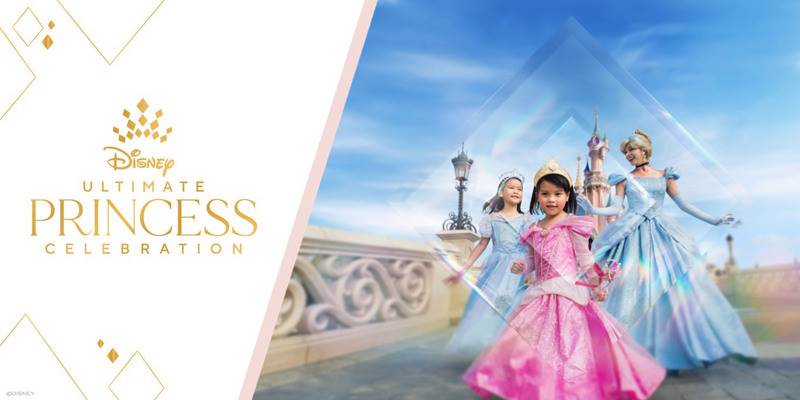