Earlier today, Disney launched their Ultimate Princess Celebration spotlighting the beloved characters who’ve taught us about bravery, kindness, courage and love. To add to the magic, Disney has also introduced an exciting assortment of merchandise including Funko Pop! Figures. 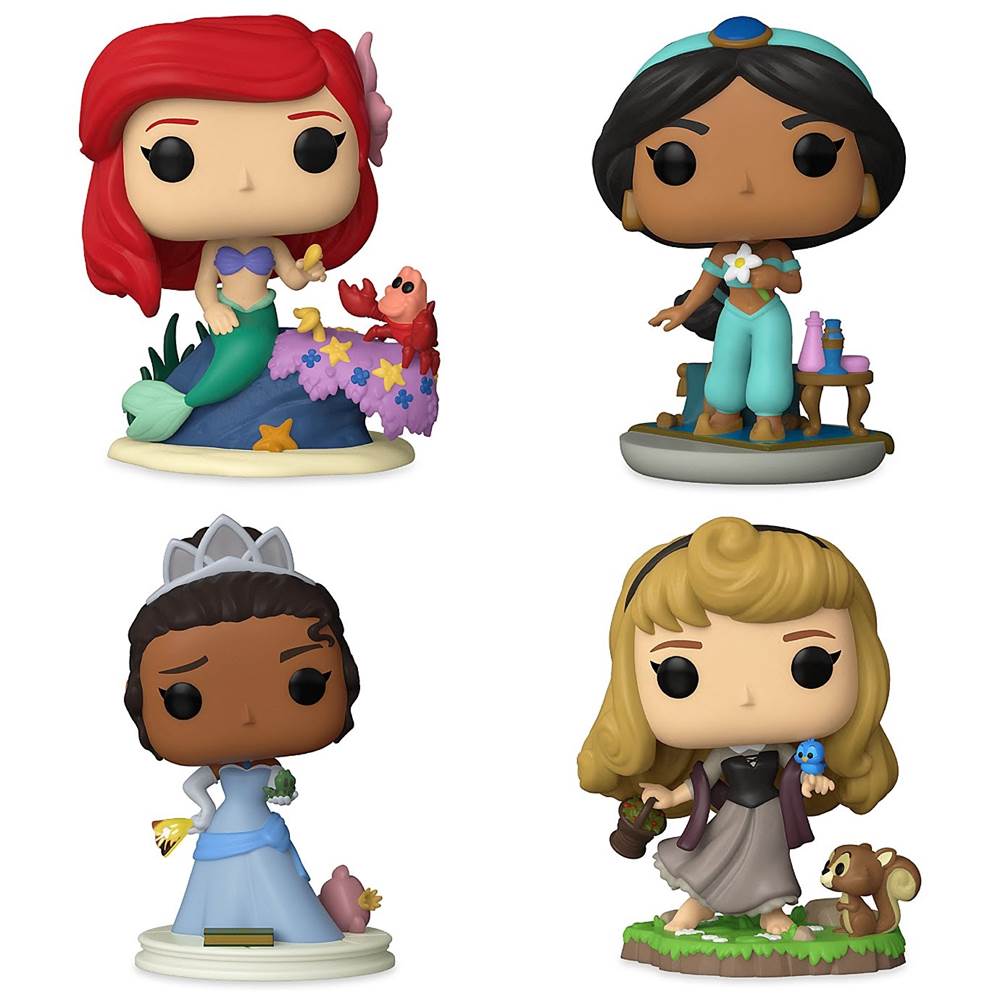 Four incredible Disney Princesses have been given the Funko Pop! treatment yet again, but don’t worry, we’re not complaining! This time Ariel, Jasmine, Aurora and Tiana take the spotlight in a new collection that’s part of Disney’s Ultimate Princess Celebration. This morning, shopDisney announced the figures on Twitter alerting fans that the specialty vinyls were available individually or as a bundle.

Our Ultimate Princess Celebration kicks off with all-new Pops! from @OriginalFunko! Visit https://t.co/XSY76MElkf to shop Princess Tiana, Ariel, and Jasmine while they last! pic.twitter.com/2UCWhys0qp

Fans can also find these fantastic collectibles and other Disney Funko on Entertainment Earth where they’re currently available for pre-order and will arrive in May. 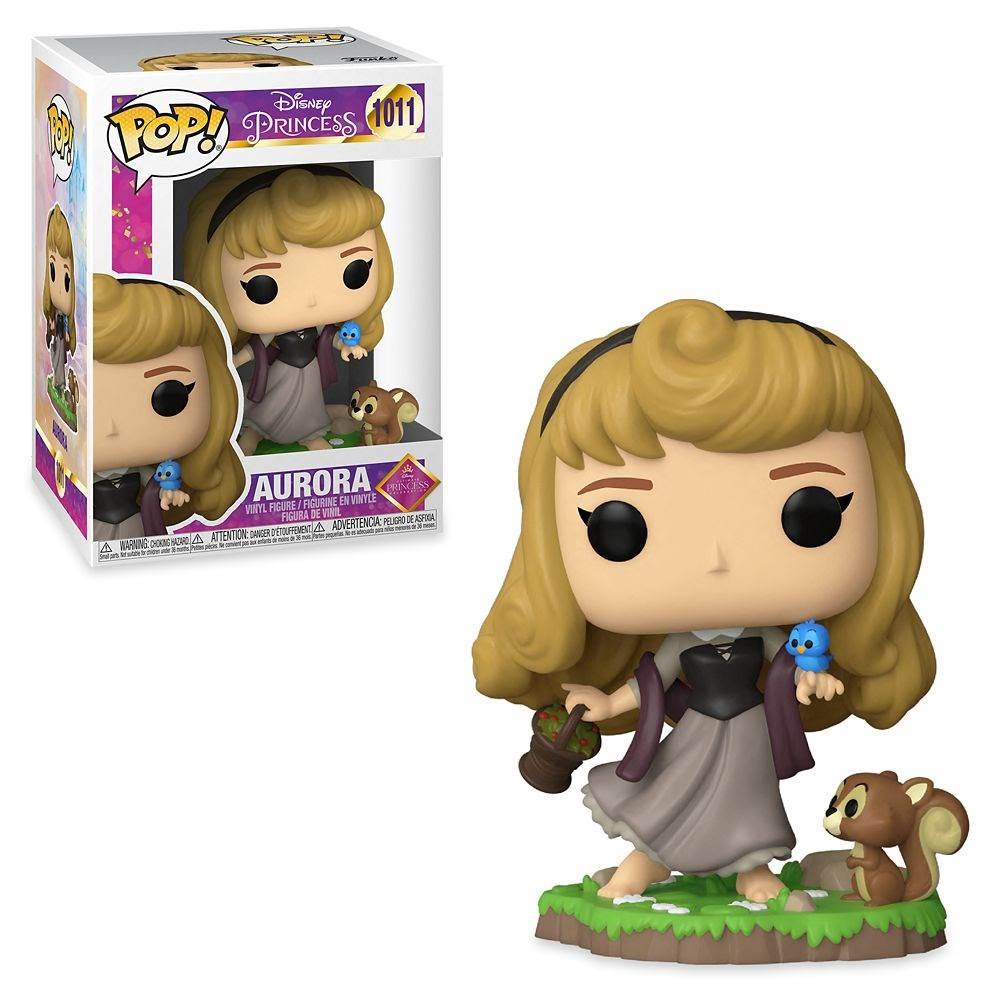 “Our Tiana Pop! by Funko fulfills every collector's aspiration. Inspired by Disney's The Princess and the Frog, she shares a kiss of enchantment with you.” 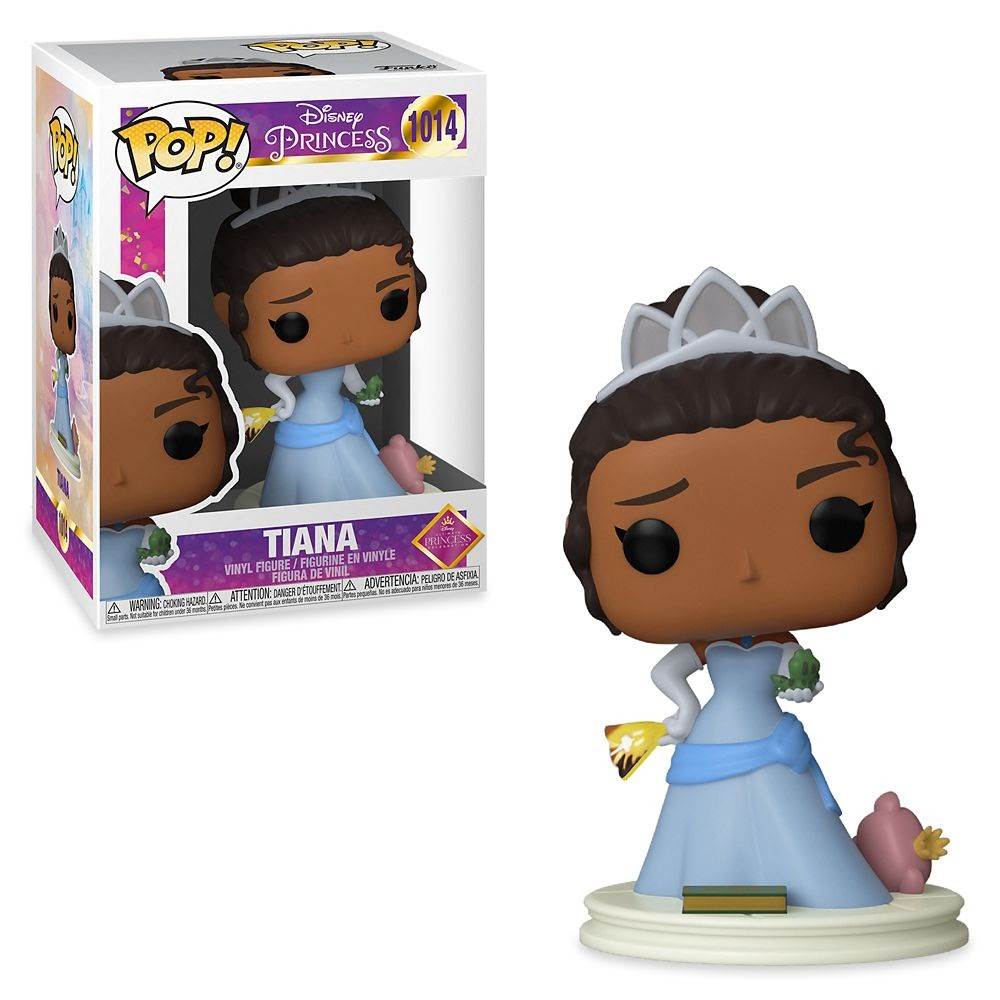 “This Ariel Pop! by Funko will soon be part of your world. Inspired by Disney's The Little Mermaid, she's a collector's bargain at any price.” “Our Jasmine Pop! by Funko fulfills every collector's wish. Inspired by Disney's Aladdin, she'll soar on a Magic Carpet ride with you.”