Disney’s Jungle Cruise will be sailing into theaters and onto Disney+ with Premier Access this week. To celebrate the new film, shopDisney will have some very fitting ears from the Disney Parks Designer Collection dropping tomorrow. 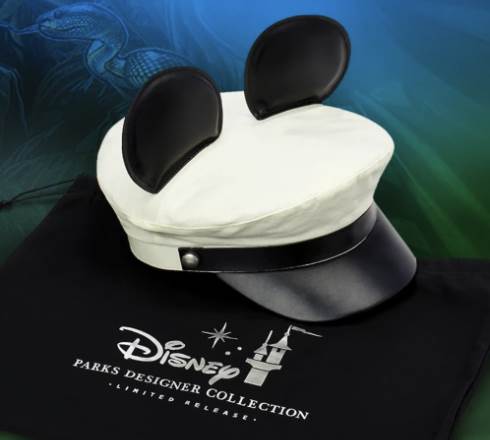 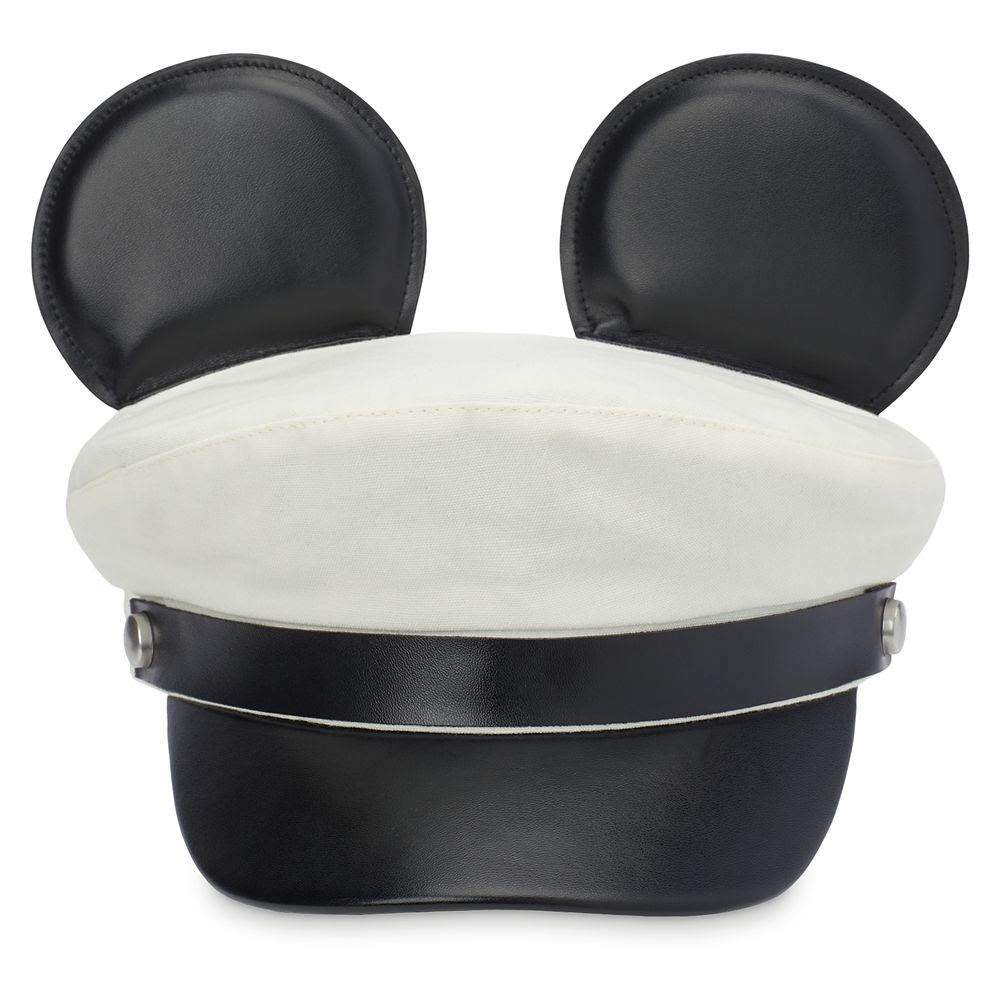 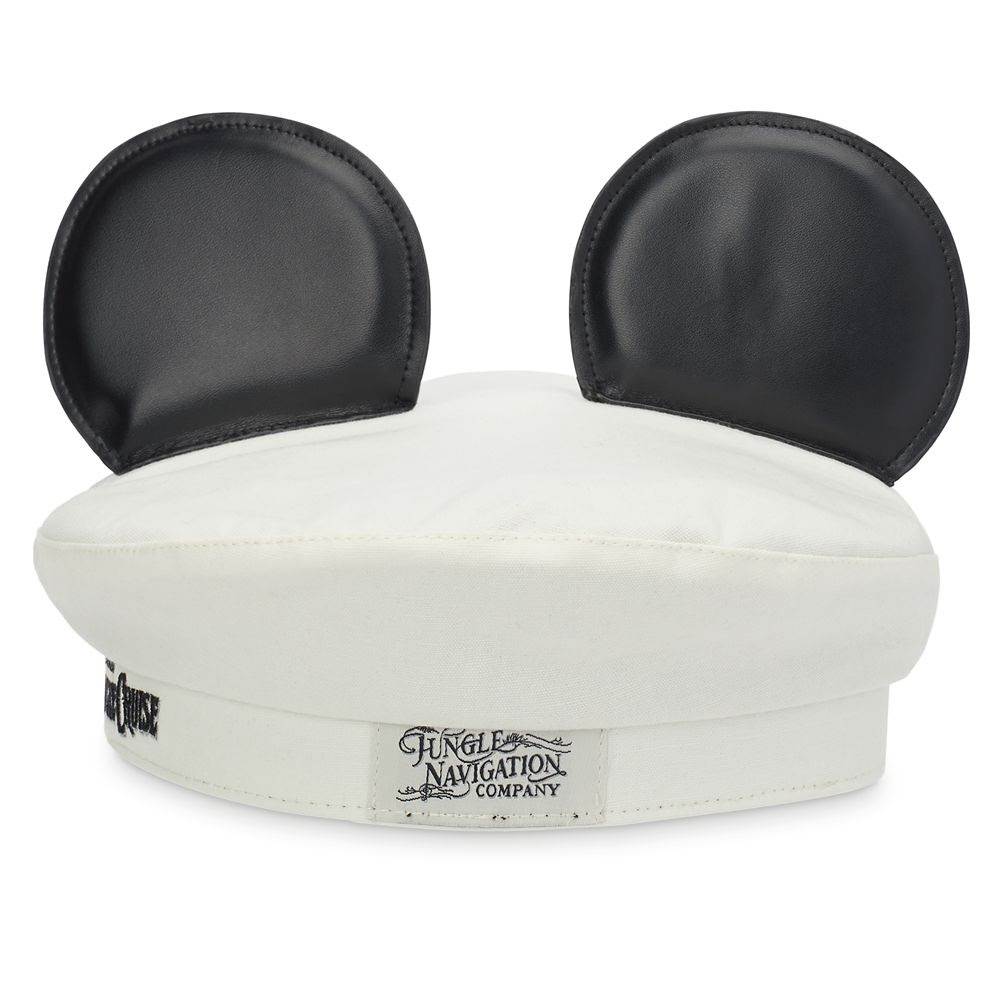 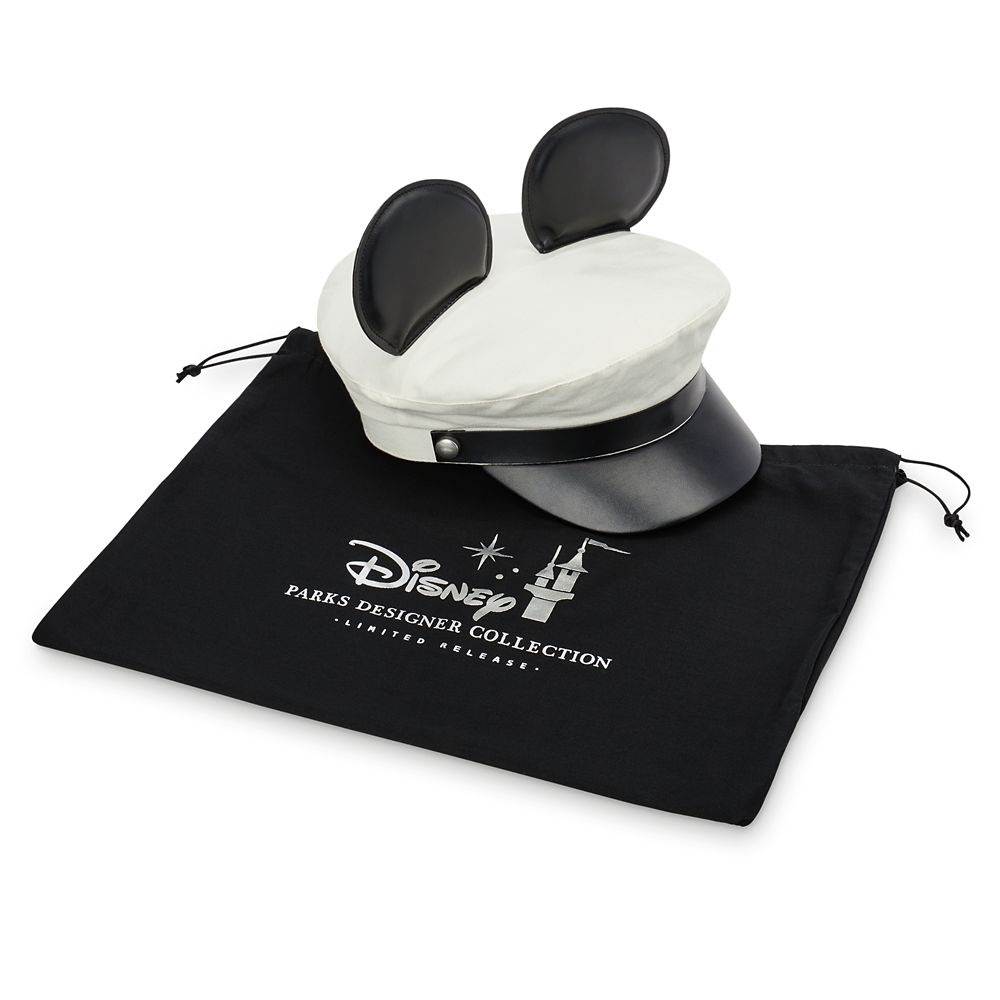