Karlie Kloss has revealed on TikTok a special set of Disney Ears as part of the Disney Parks Designer Collection Ears. You can pick up the ears tomorrow, June 11 at both Disney Springs at the Walt Disney World Resort and Downtown Disney at the Disneyland Resort. 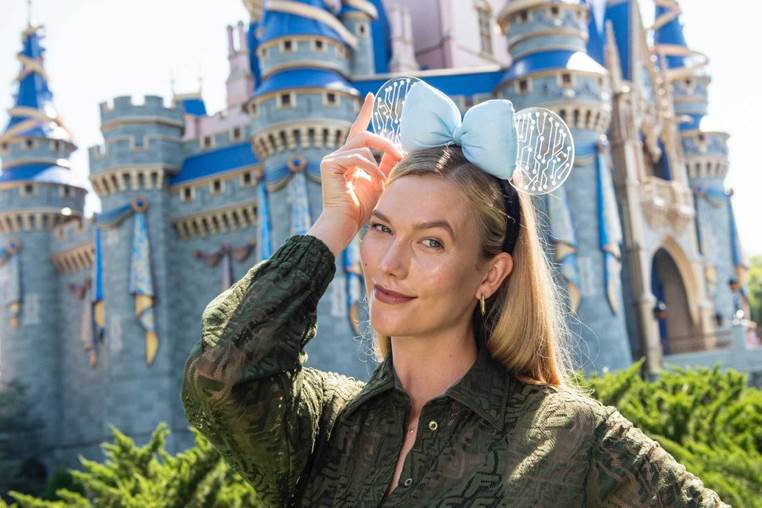 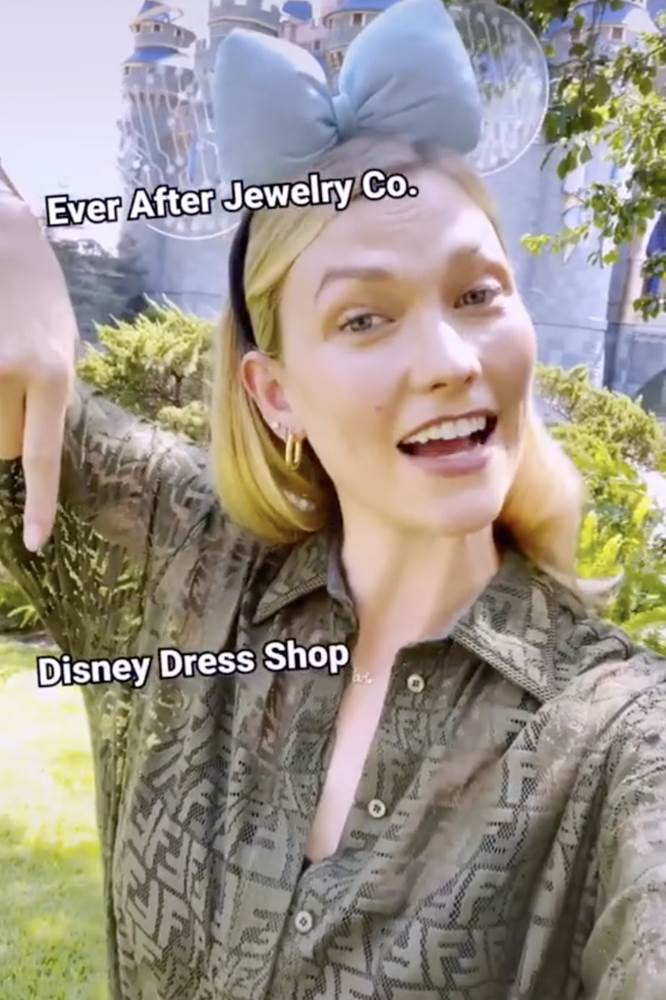