Goodbye FastPass+, hello Genie+ and Lightning Lane. During a stroll through Magic Kingdom Park today, one of our Florida team members Jeremiah spotted some updated signage as the rollout of Disney Genie gets closer. Fittingly enough, one of the first attractions to swap out its FastPass+ signage for a Lightning Lane is the Tomorrowland Speedway. The future beckons. A small change over at it’s a small world, this one looks like it’s probably not the final design. Either that or the color-matching didn’t go quite according to plan. 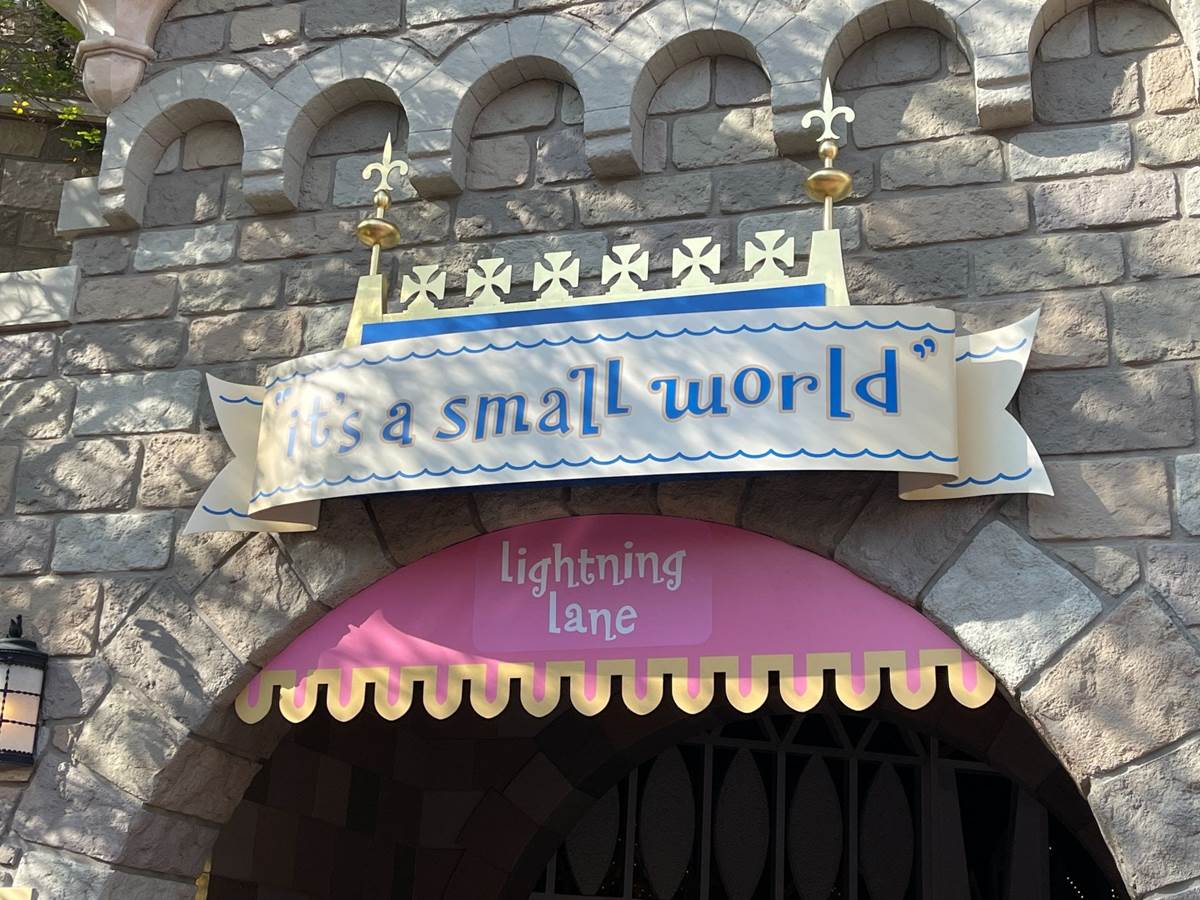 Hot off the success of its blockbuster hit film, Jungle Cruise has also jumped the shark (or is it hippo?) to Lightning Lane. Space Mountain appears to be preparing to blast off into the Lightning Lane soon. Until then, please use the Stand-By Entrance. 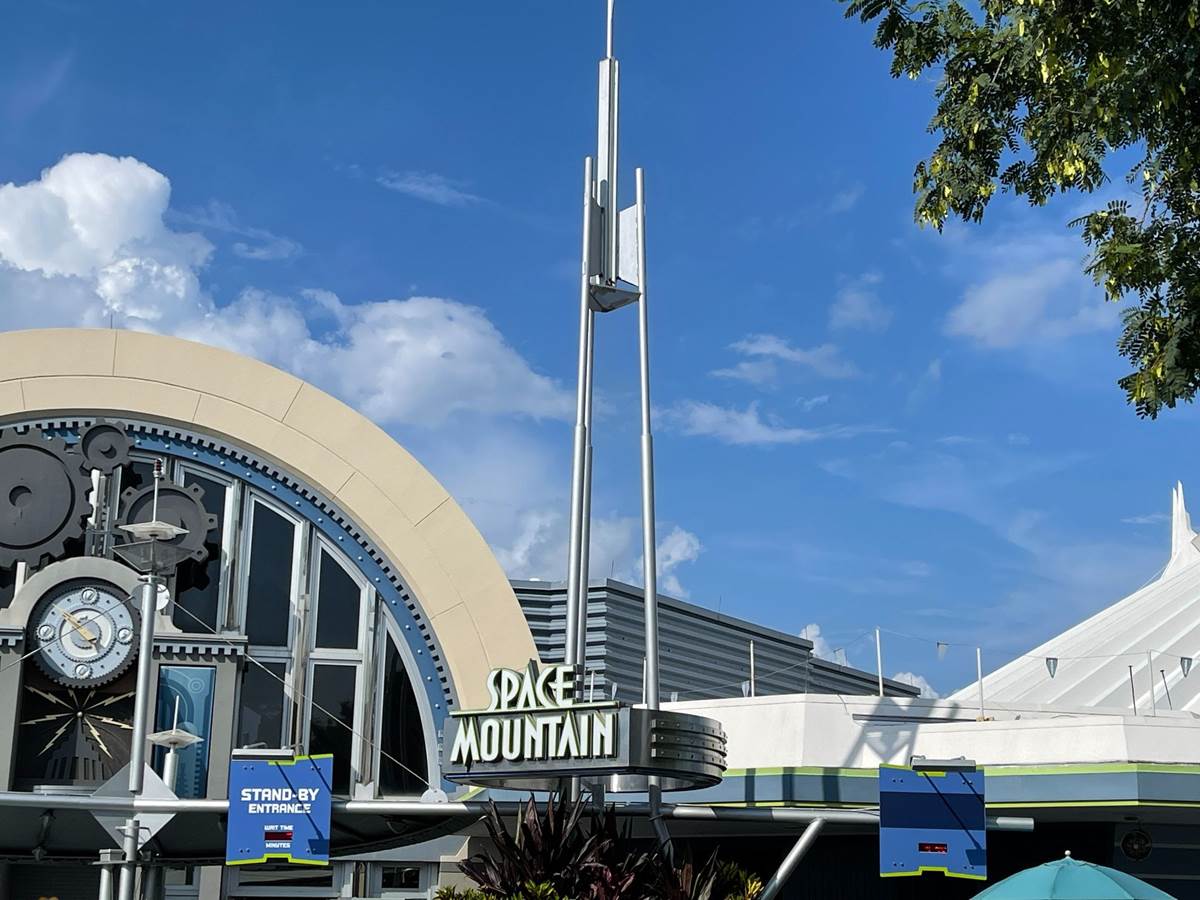 Note that not all Lightning Lane signage is created equal. If the Imagineers are going to retain the highly detailed signage of attractions like Seven Dwarfs Mine Train, this could take some time to whittle while they work. 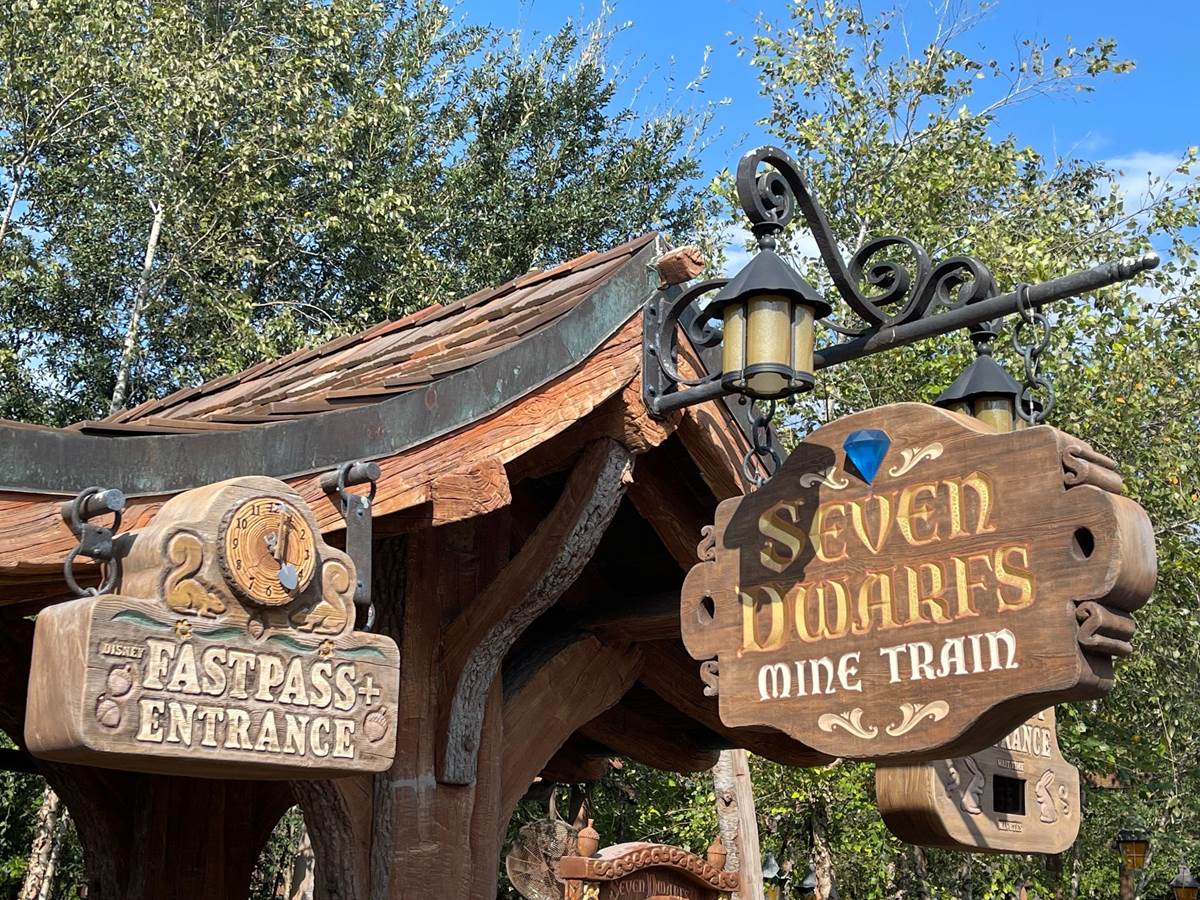