With the announcement of Disney Genie coming to both Disneyland and Walt Disney World Resort this fall, details were also shared on two additional, optional services coming along with it: Disney Genie+ and individual Lighting Lane entries. The new services will be replacing the former FASTPASS, FastPass+, and Disney MaxPass options. 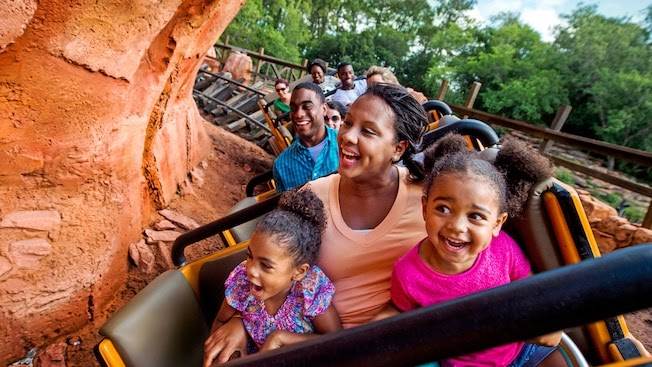