As Muppets Haunted Mansion gets ready to debut on Disney+ on October 8th, The Muppets keep revealing some of their surprise guests, including one actor who made it in front of the camera for one of his last on screen appearances. 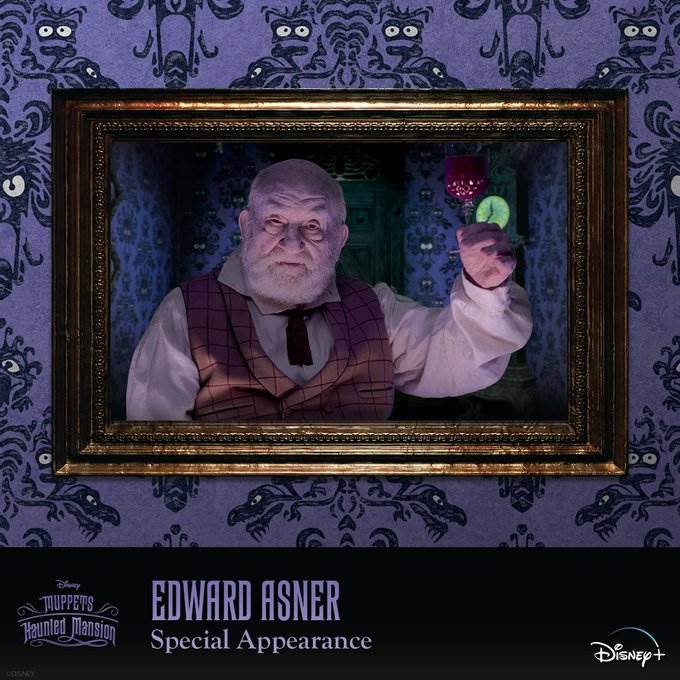 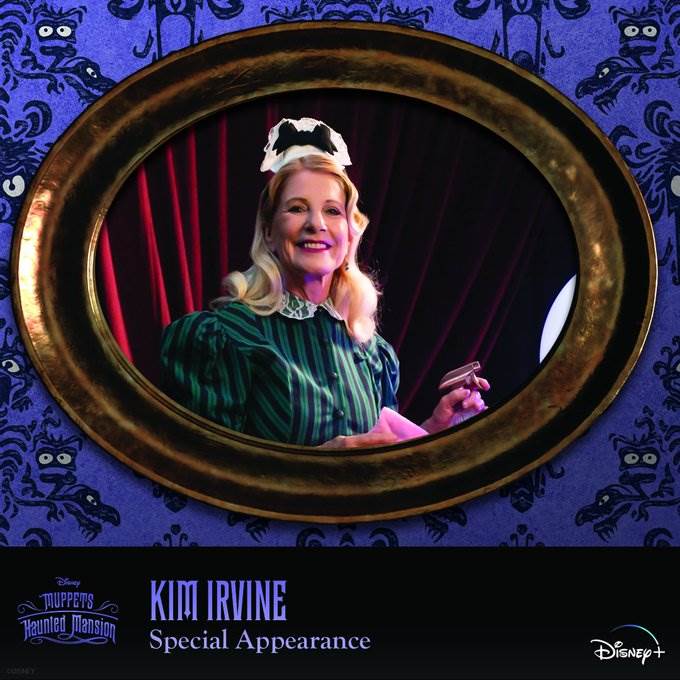