Darren Criss, star of the second season of FX’s American Crime Story, has taken to Twitter and revealed that he will be a part of the fun new special coming to Disney+ including some of our favorite fuzzy and furry friends, Muppets Haunted Mansion.

Moi is always thrilled to socialize with vous! Thanks for helping to class up #MuppetsHauntedMansion with your sensational song. But please note that moi is neither foolish nor mortal. My talent will live on forever. 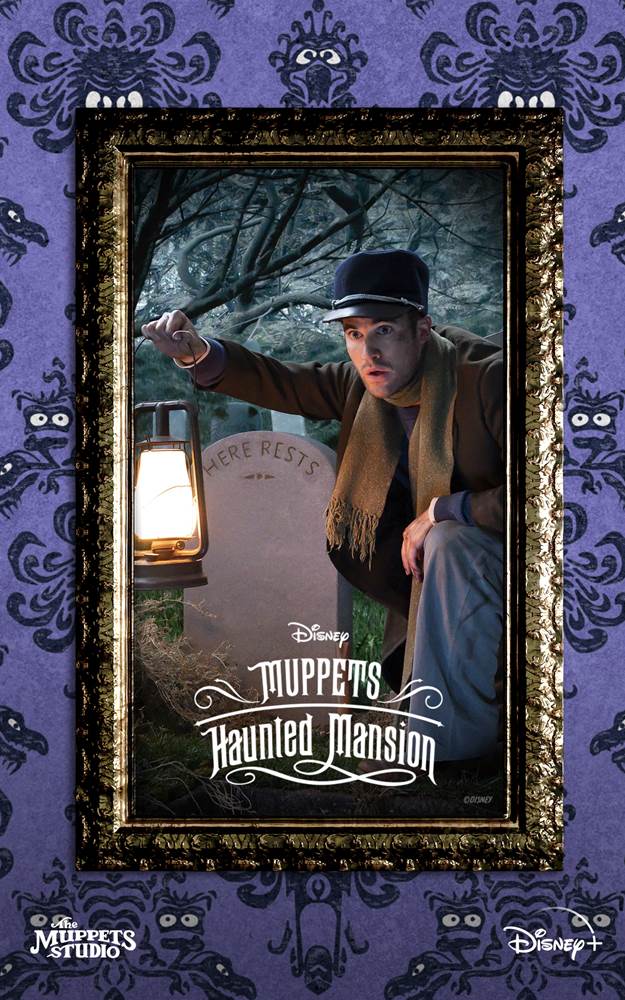