The Walt Disney World Resort has announced that the Electrical Water Pageant is getting in on the 50th anniversary fun with all-new celebratory scenes that will feature a version of the anthem song, “The Magic is Calling.” 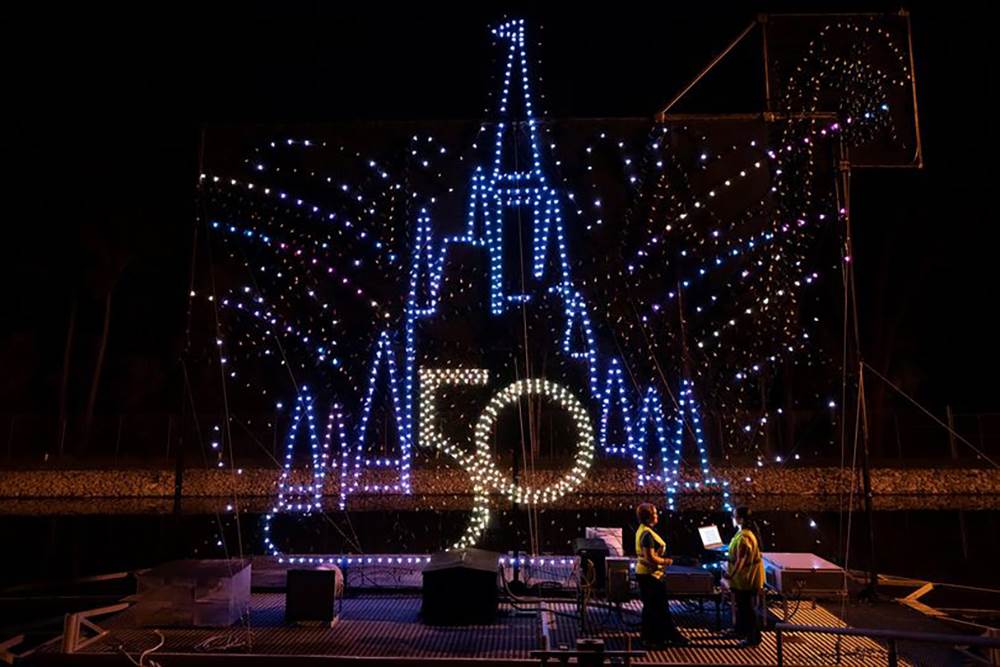 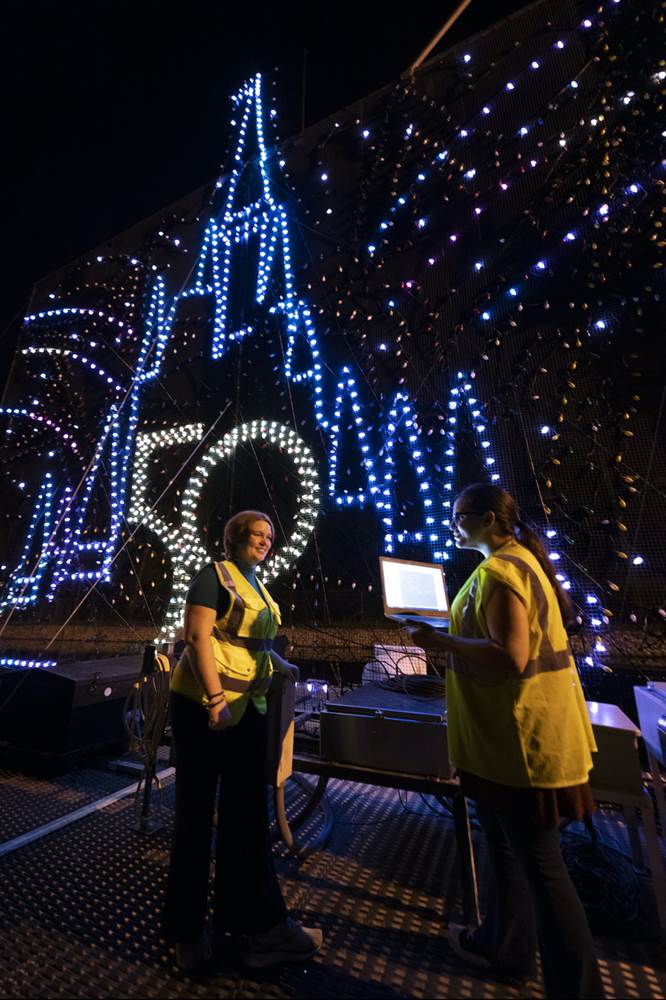 The Electrical Water Pageant joins the fun of “The World’s Most Magical Celebration” with new celebratory scenes featuring a version of the celebration anthem song, “The Magic is Calling,” bookending the full traditional show as it sails nightly. #DisneyWorld50 pic.twitter.com/fR5r0jnZna