A new display promoting the fifth ship in the Disney Cruise Line, the Disney Wish, has been added to the Walt Disney Presents attraction at Disney’s Hollywood Studios. 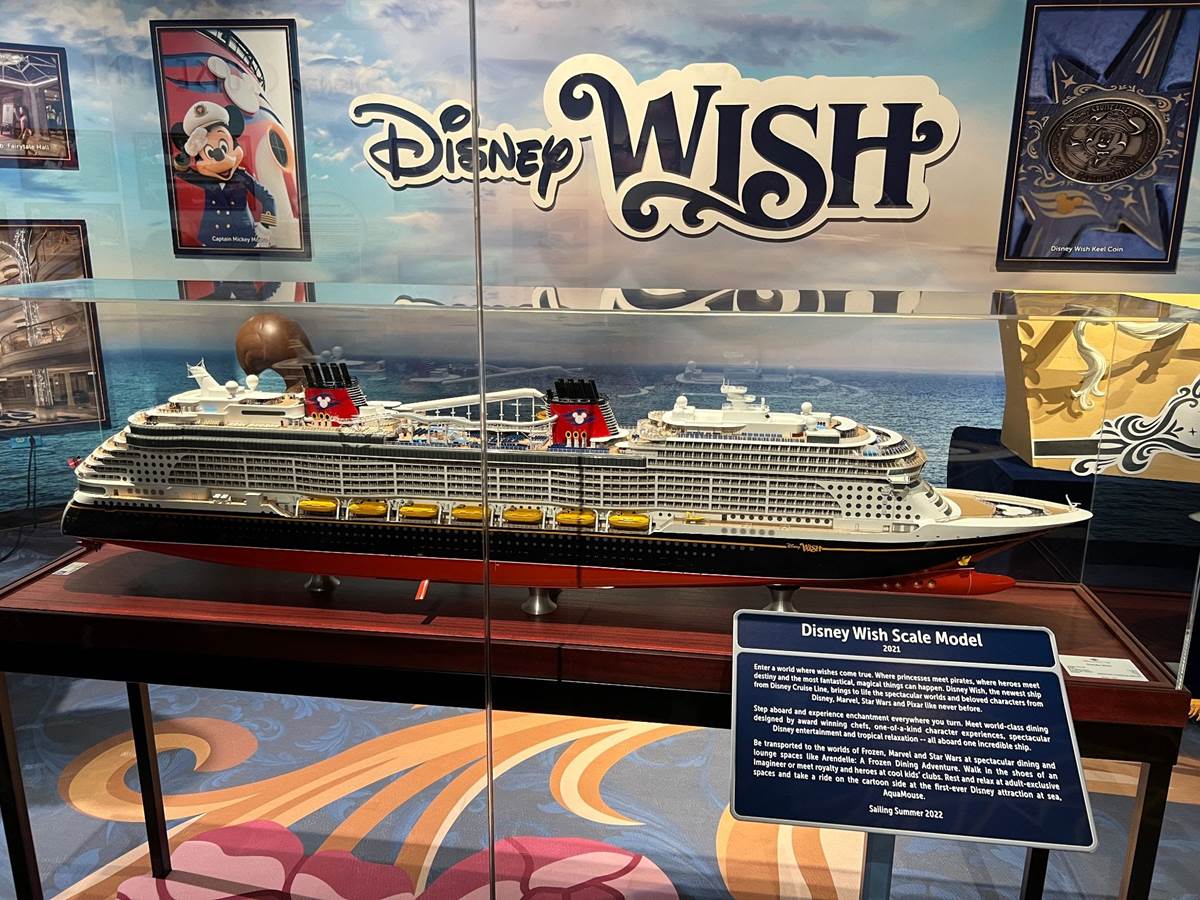 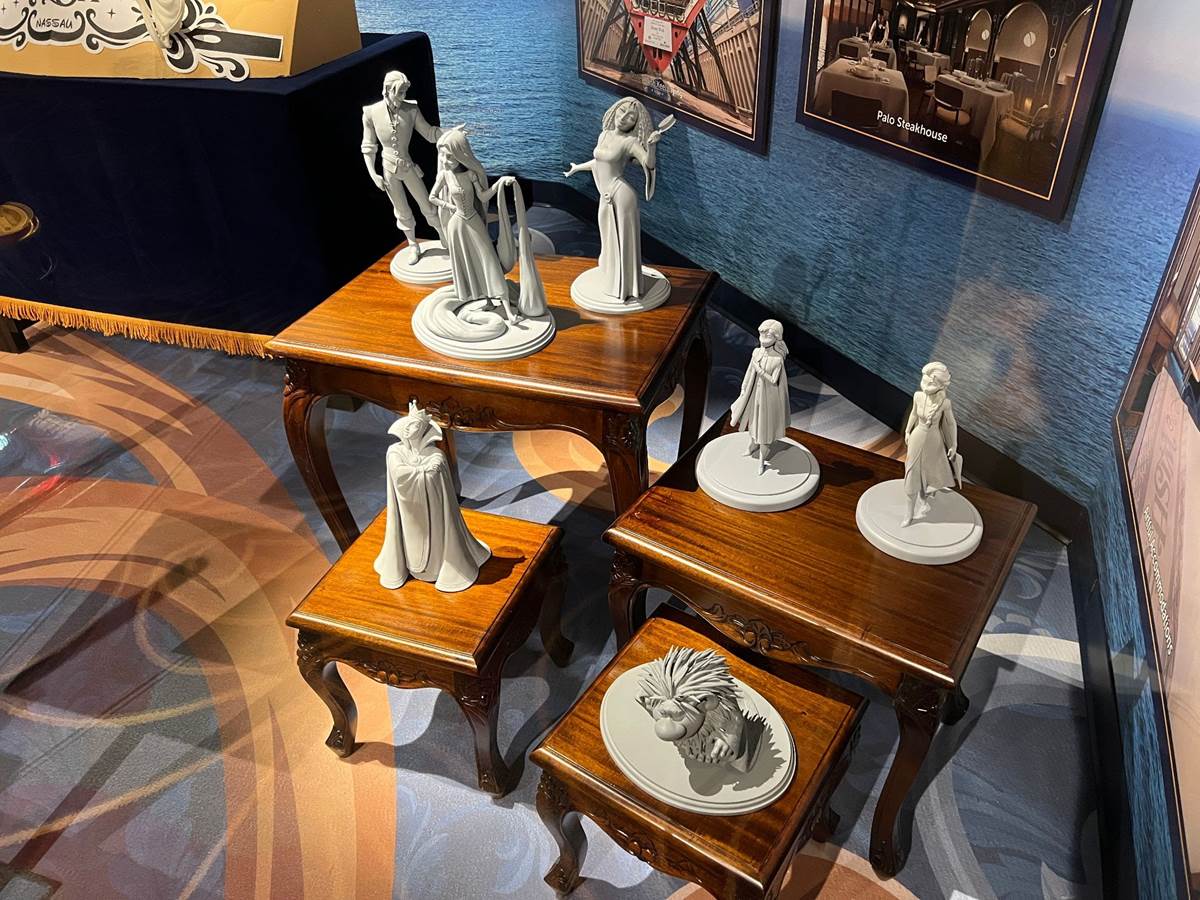 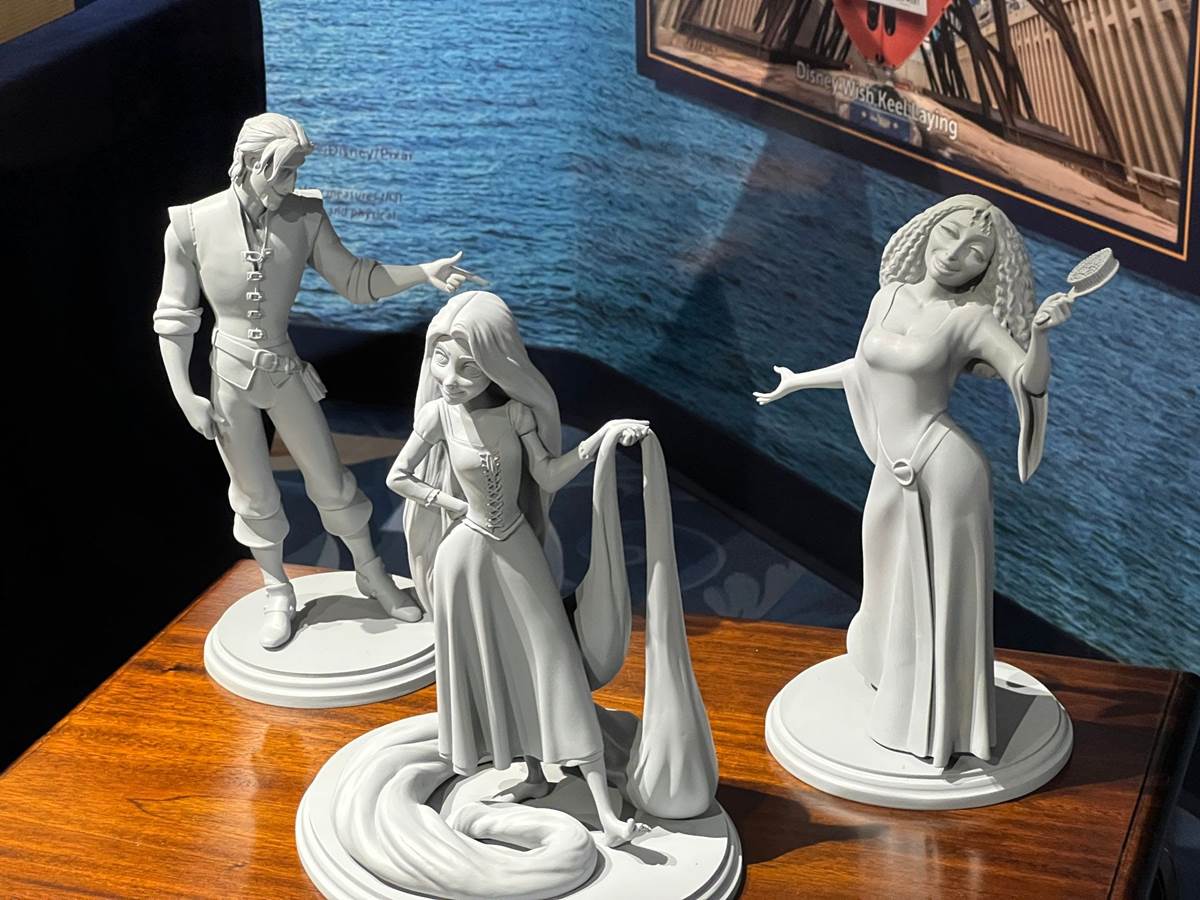 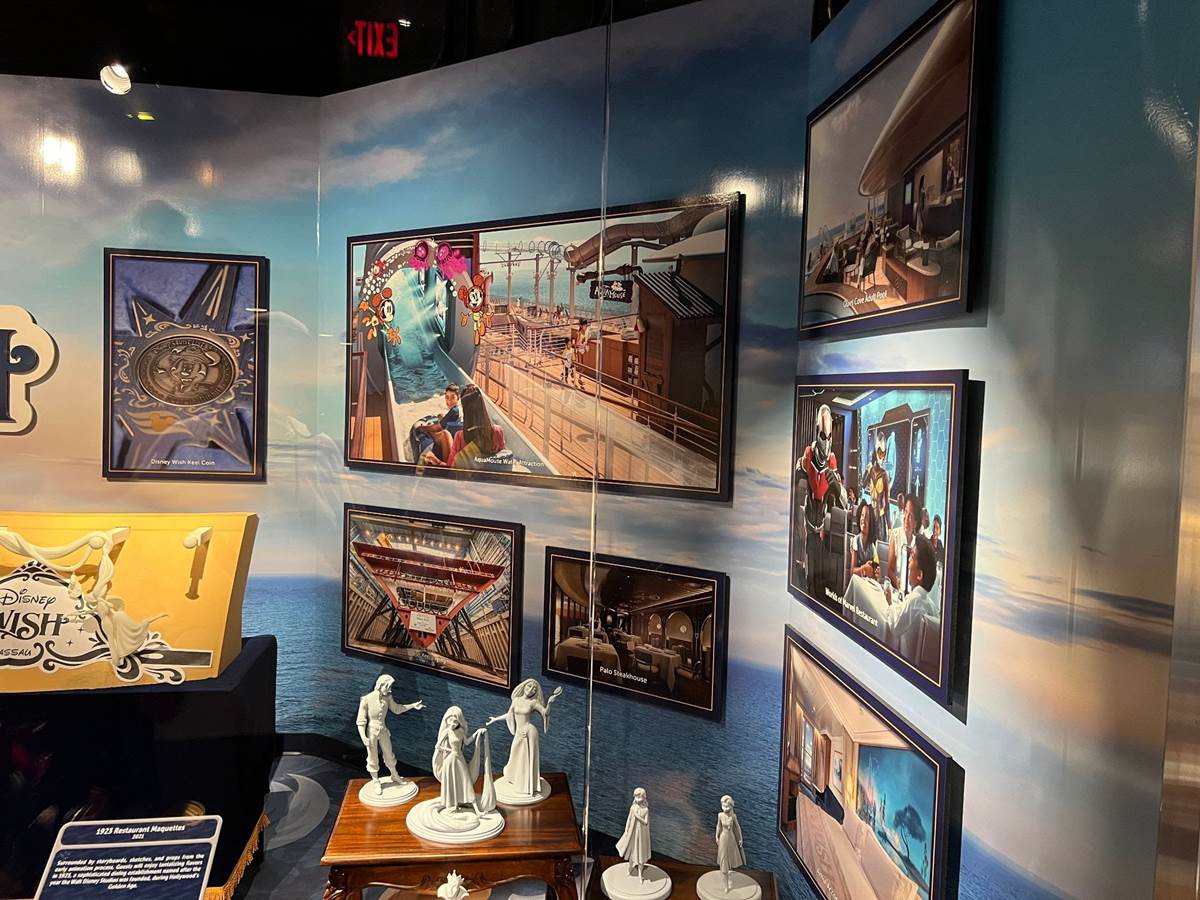