Shanghai Disney Resort has unveiled their new 2022-23 Ambassador Team, they are Phoebe Jiang and Witty Zhang. UPDATE: More information on the Ambassadors has been revealed thanks to the Disney Parks Blog. 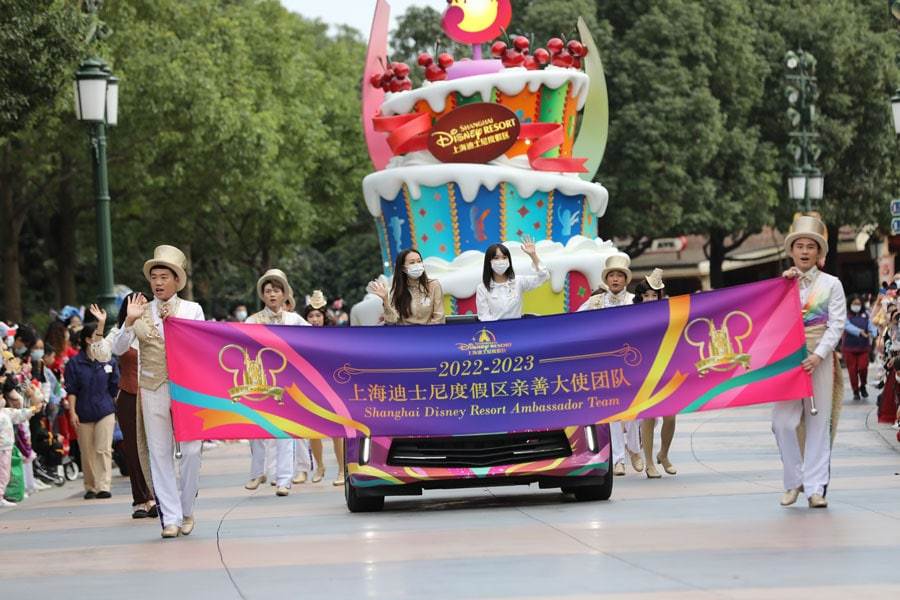 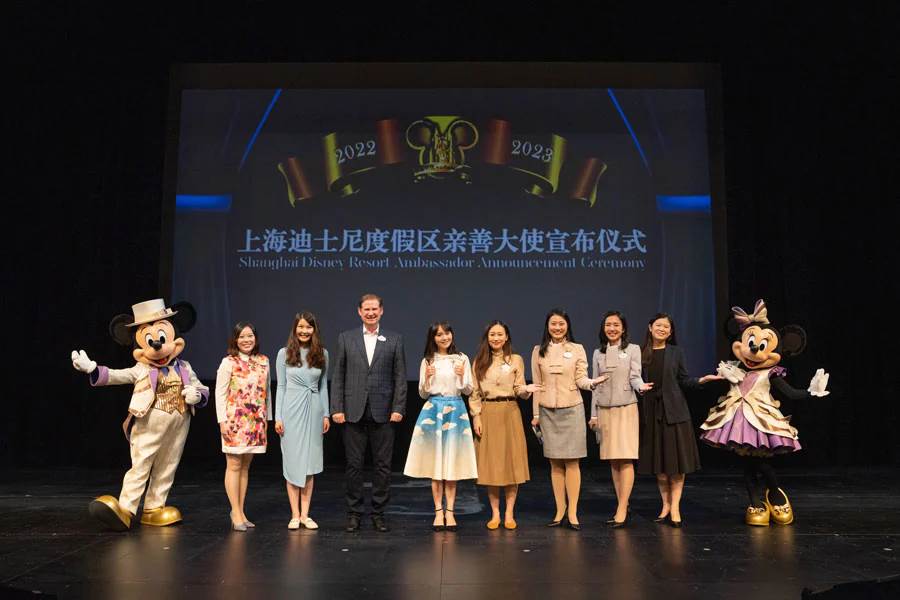