In recognition of Disney’s Ultimate Princess Celebration, ELLE is turning the spotlight on real life heroines who share the values of courage and kindness, much like Disney's beloved princesses. The Modern Heroines series kicked off in August and now ELLE is celebrating two new trailblazers. 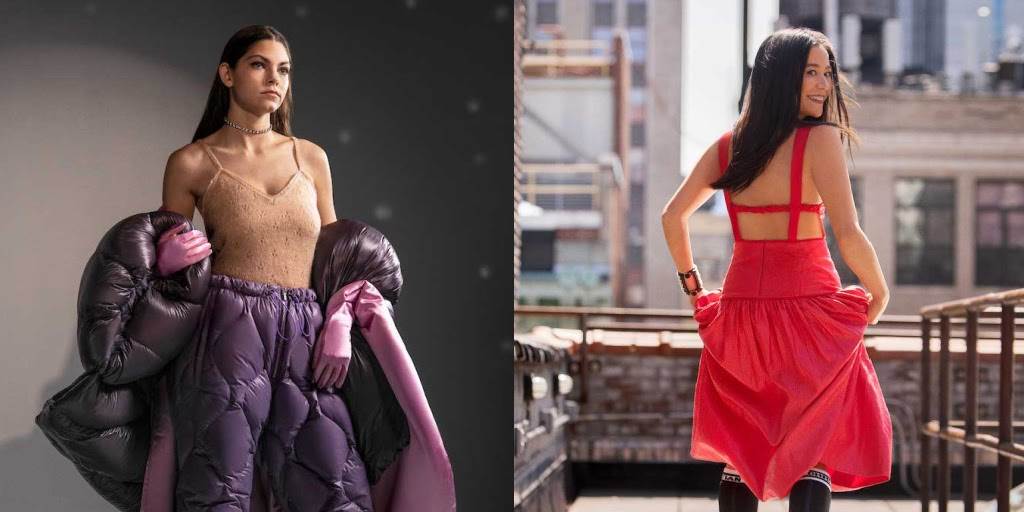 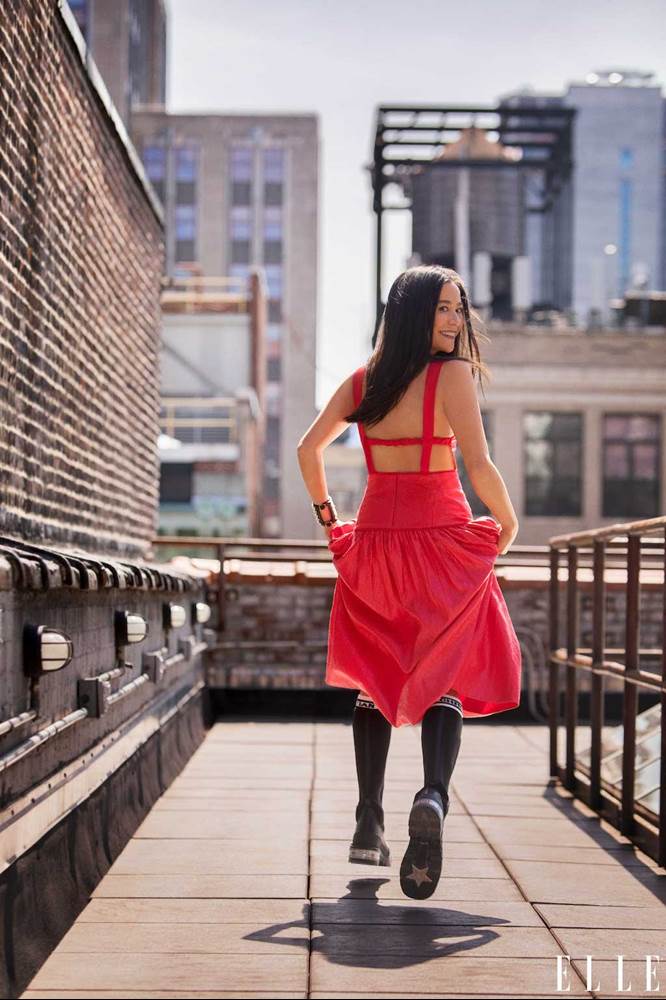 Modern Heroines on their Favorite Princesses: