In just a few weeks, Walt Disney World’s Galactic Starcruiser will take its official “maiden voyage” transporting guests across the cosmos and even stopping for a visit on the planet Batuu (Star Wars: Galaxy’s Edge). The two night trip will be an immersive experience for Star Wars fans and shopDisney wants to help them dress for the trip with the latest galactic fashions. 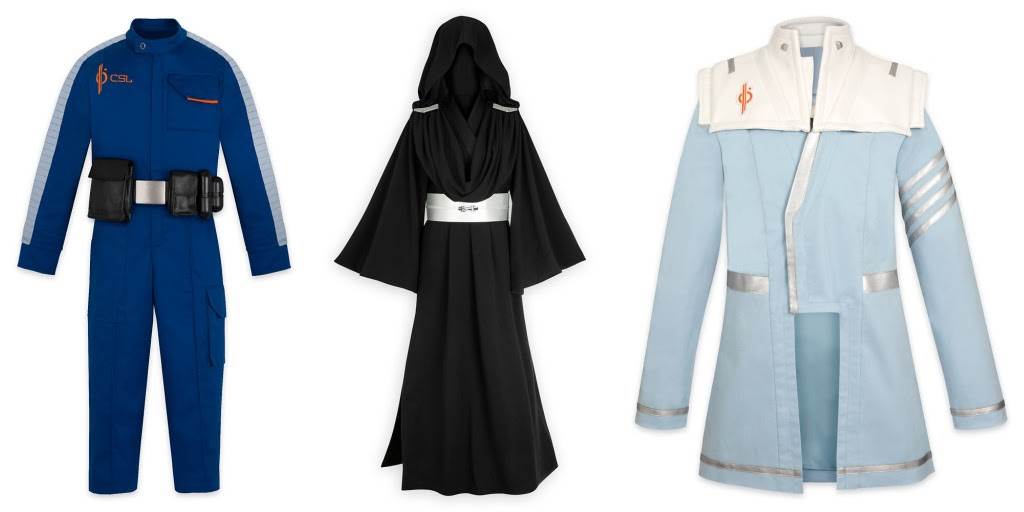 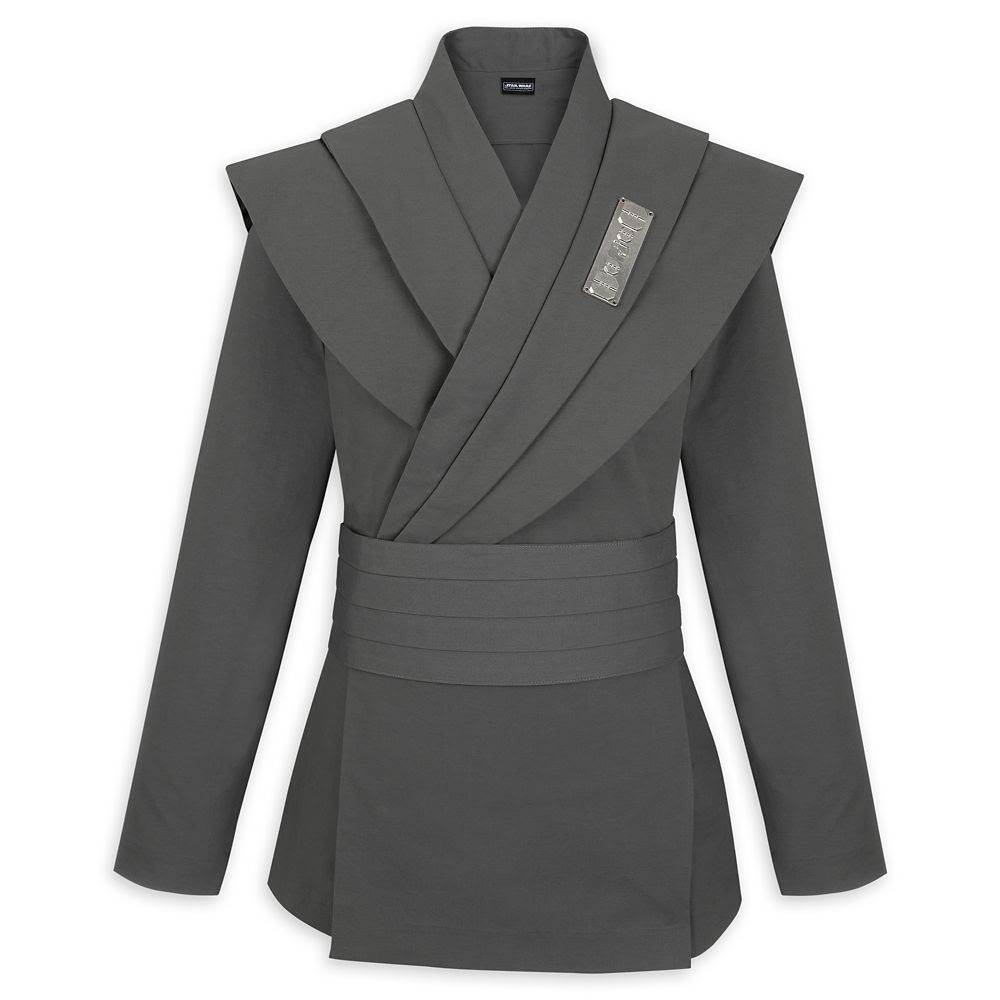 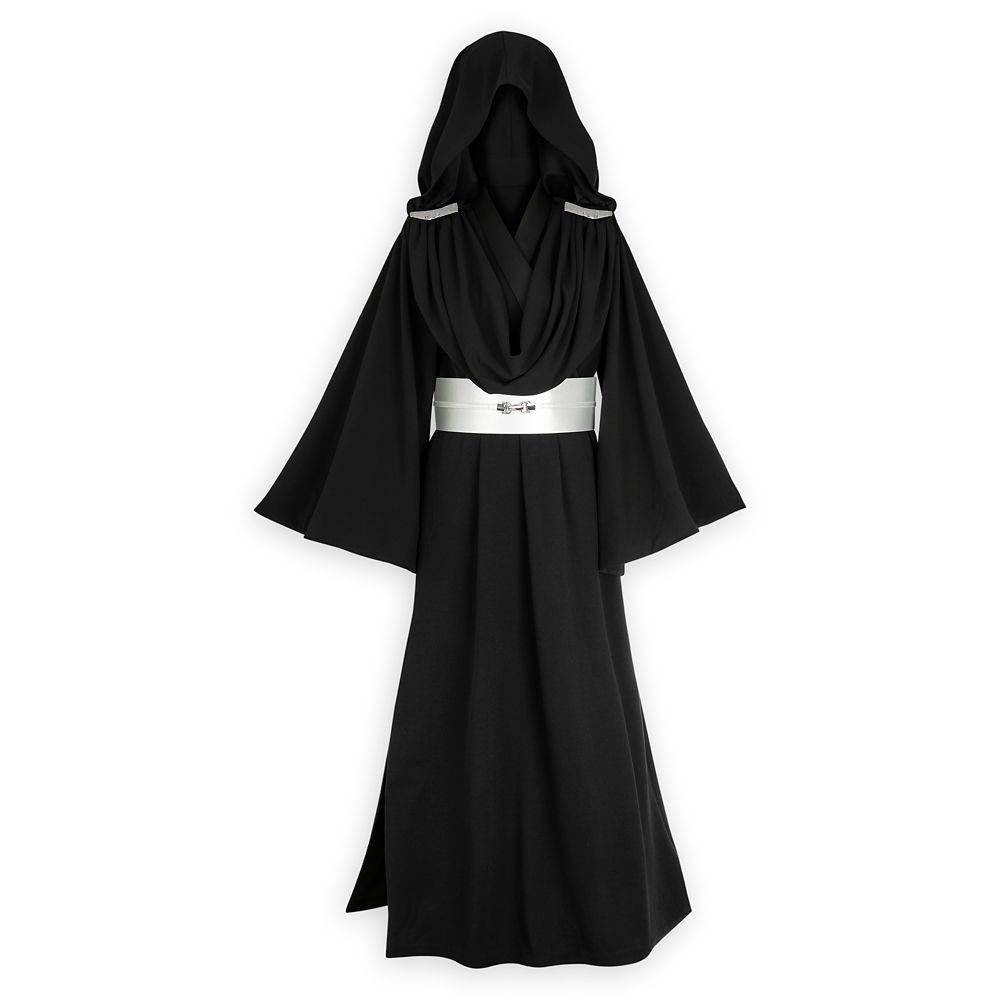 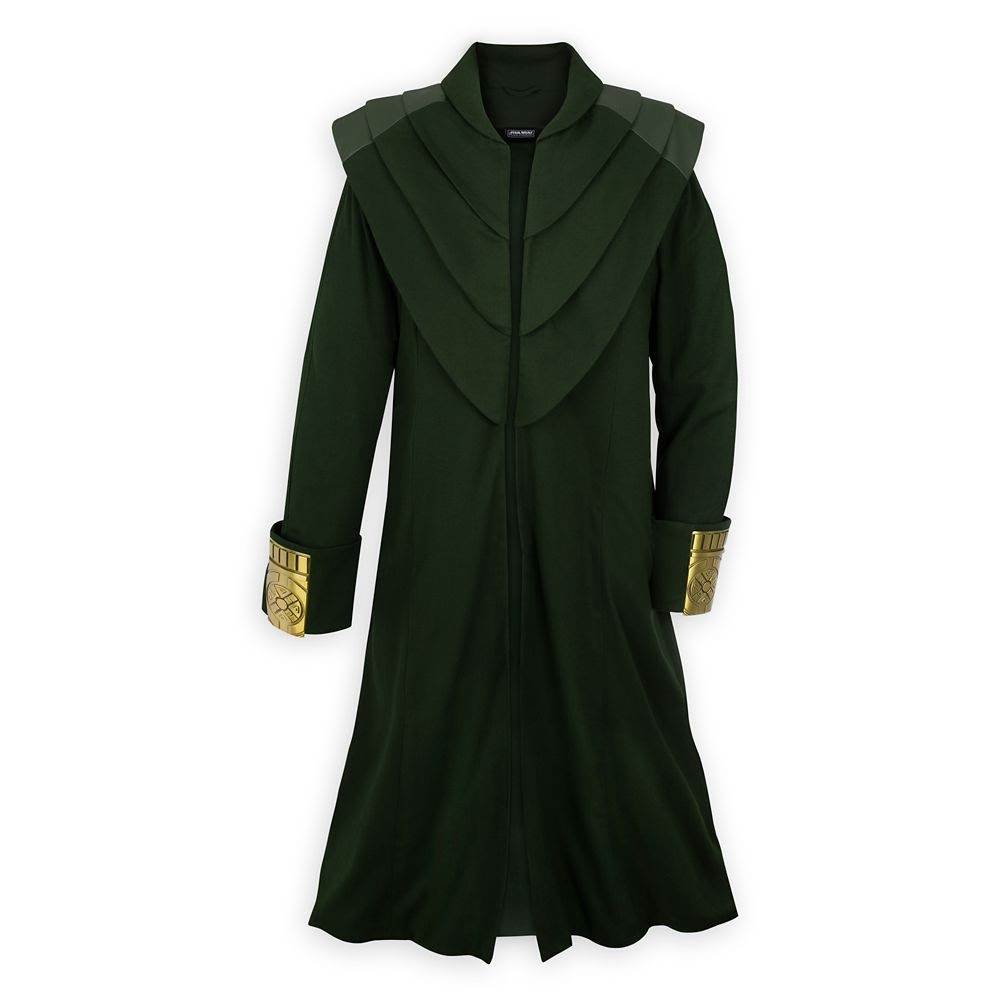 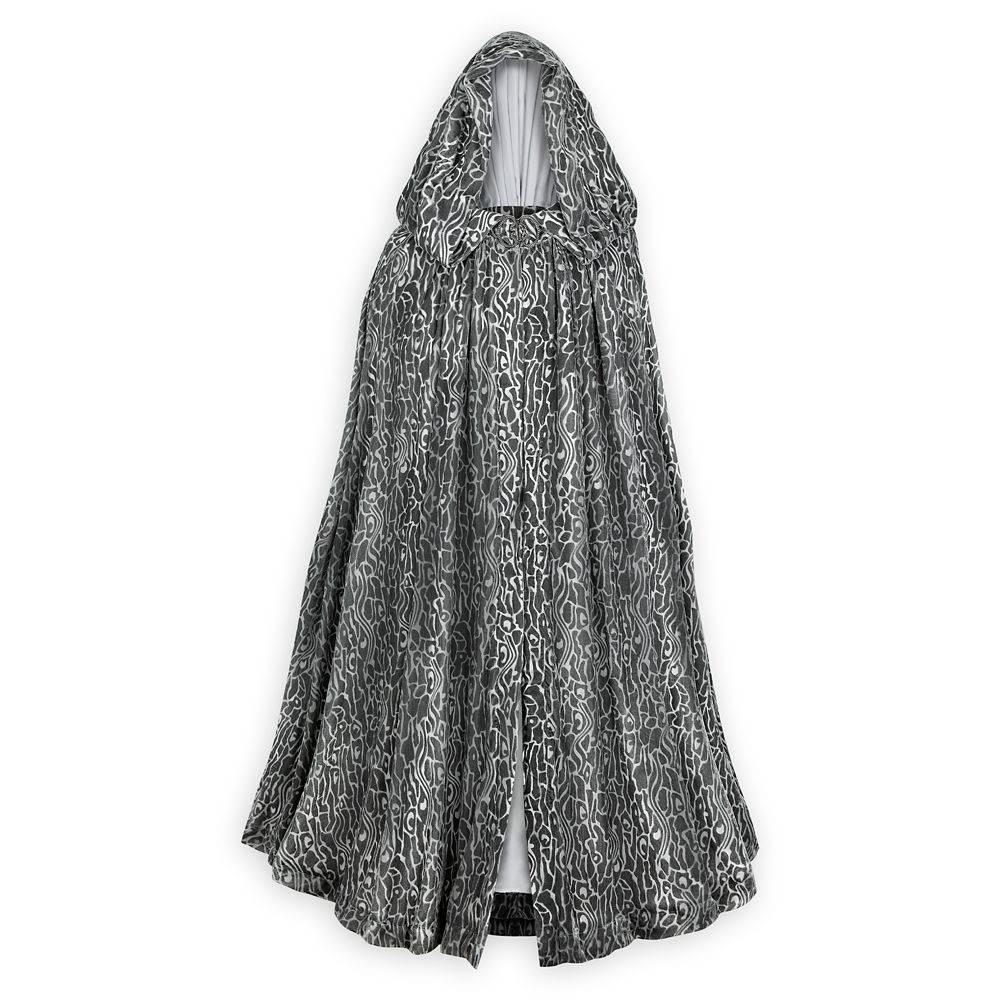 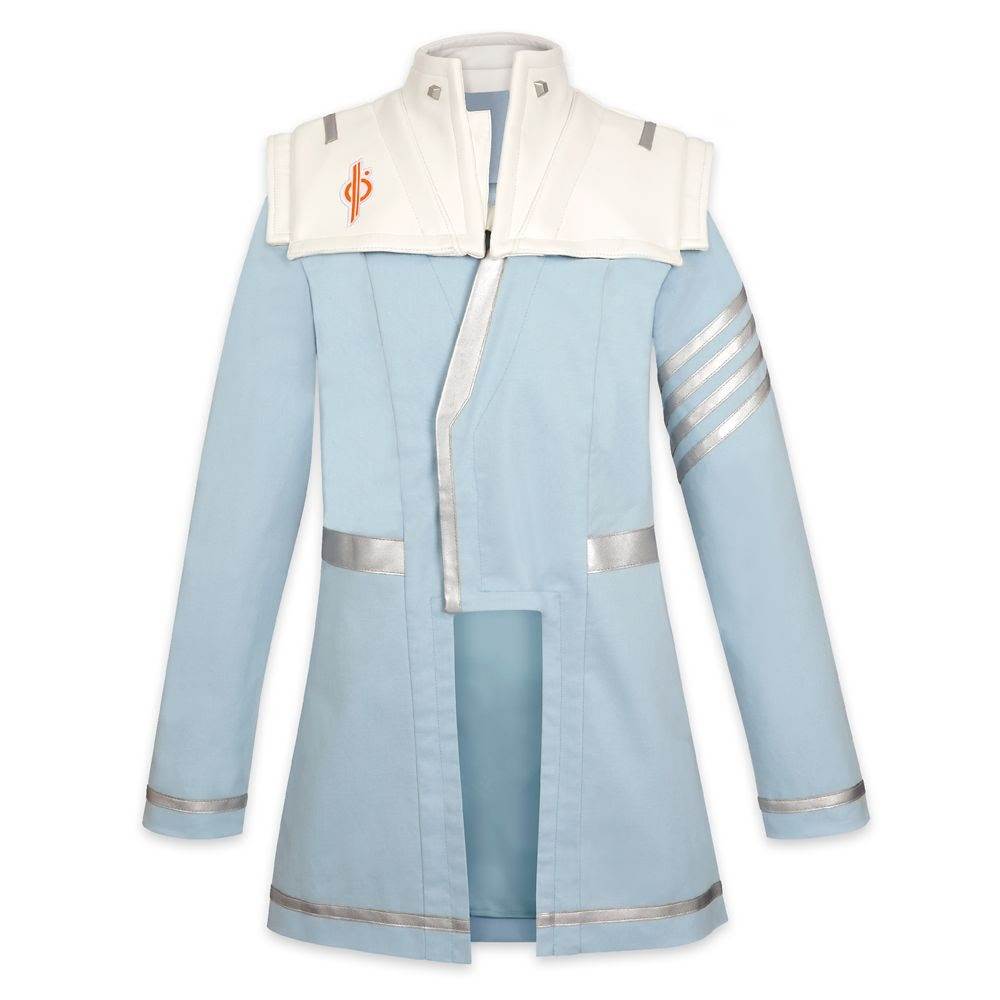 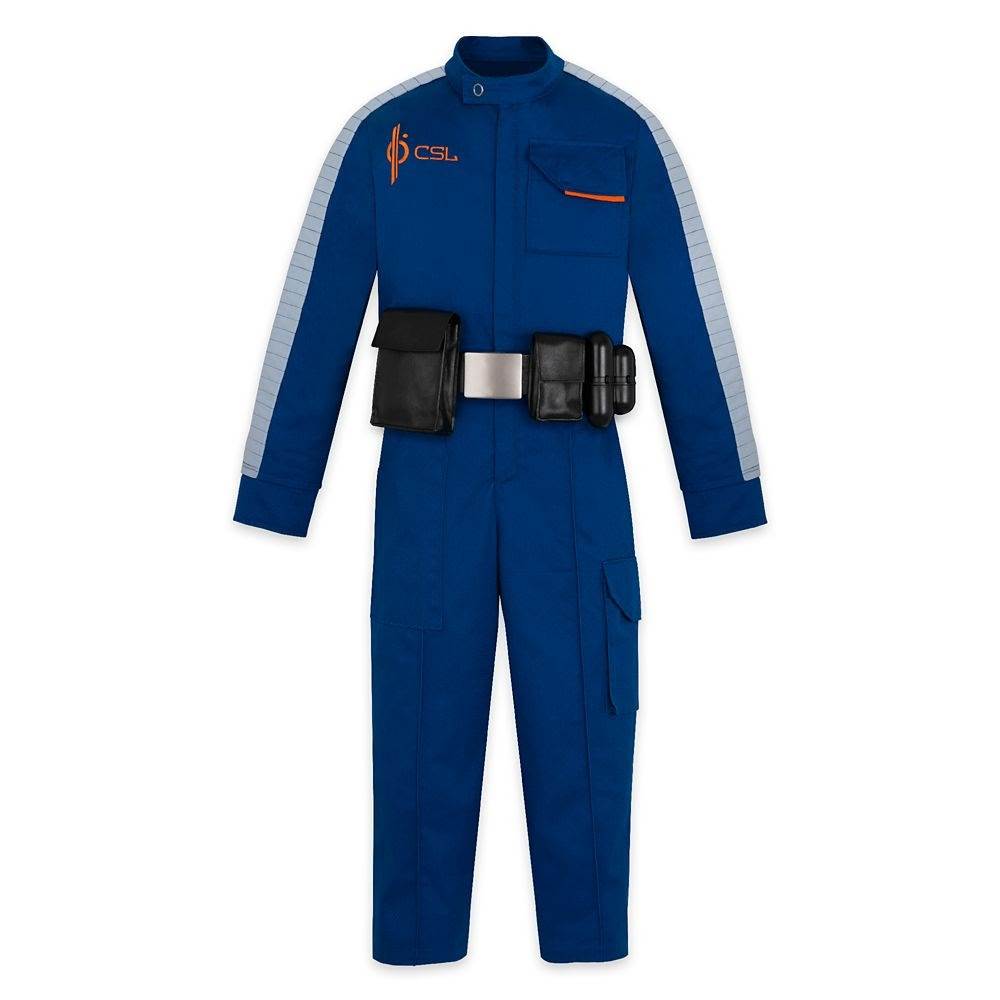 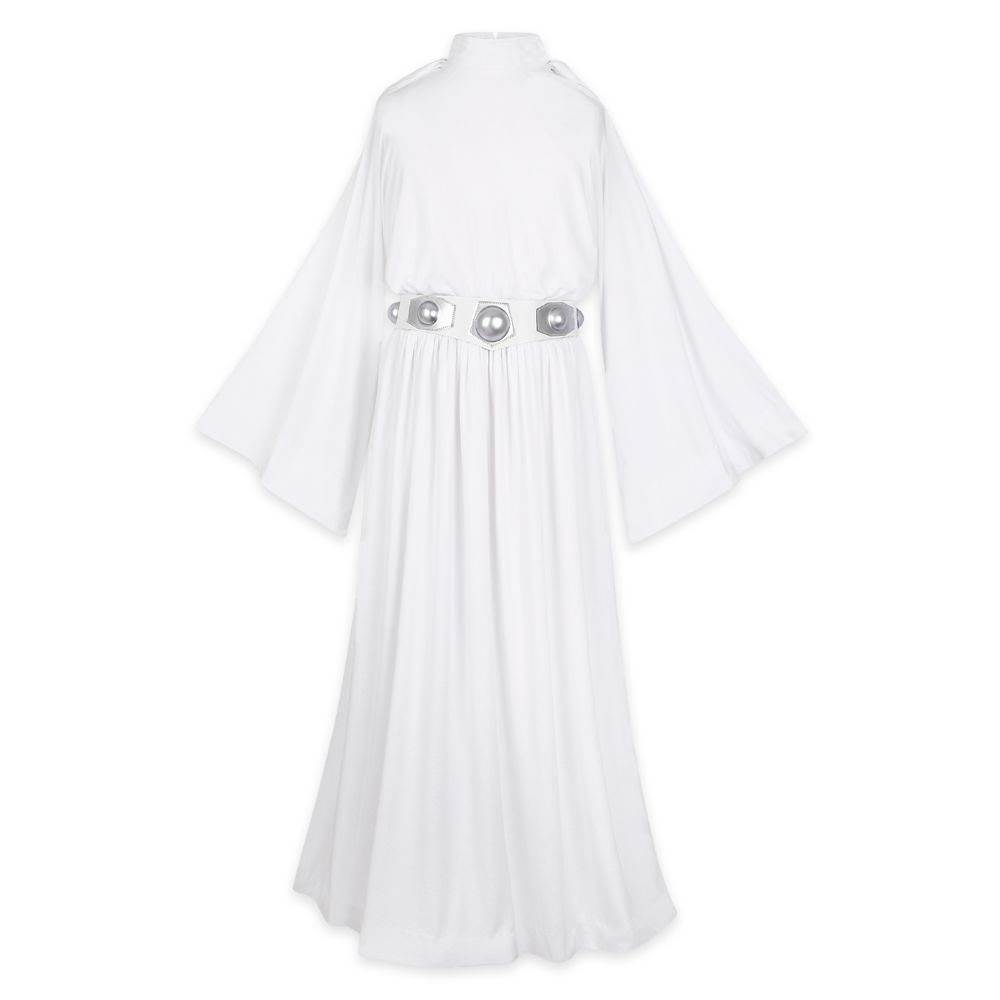 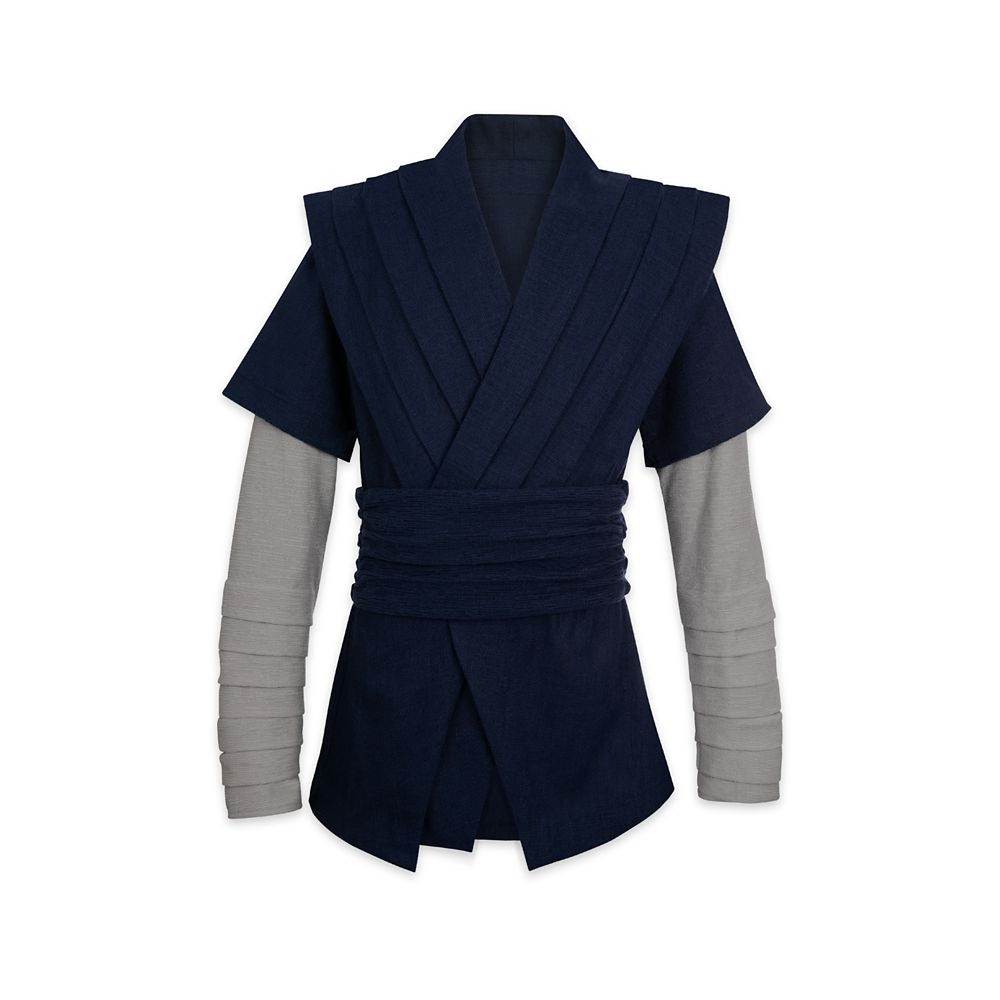 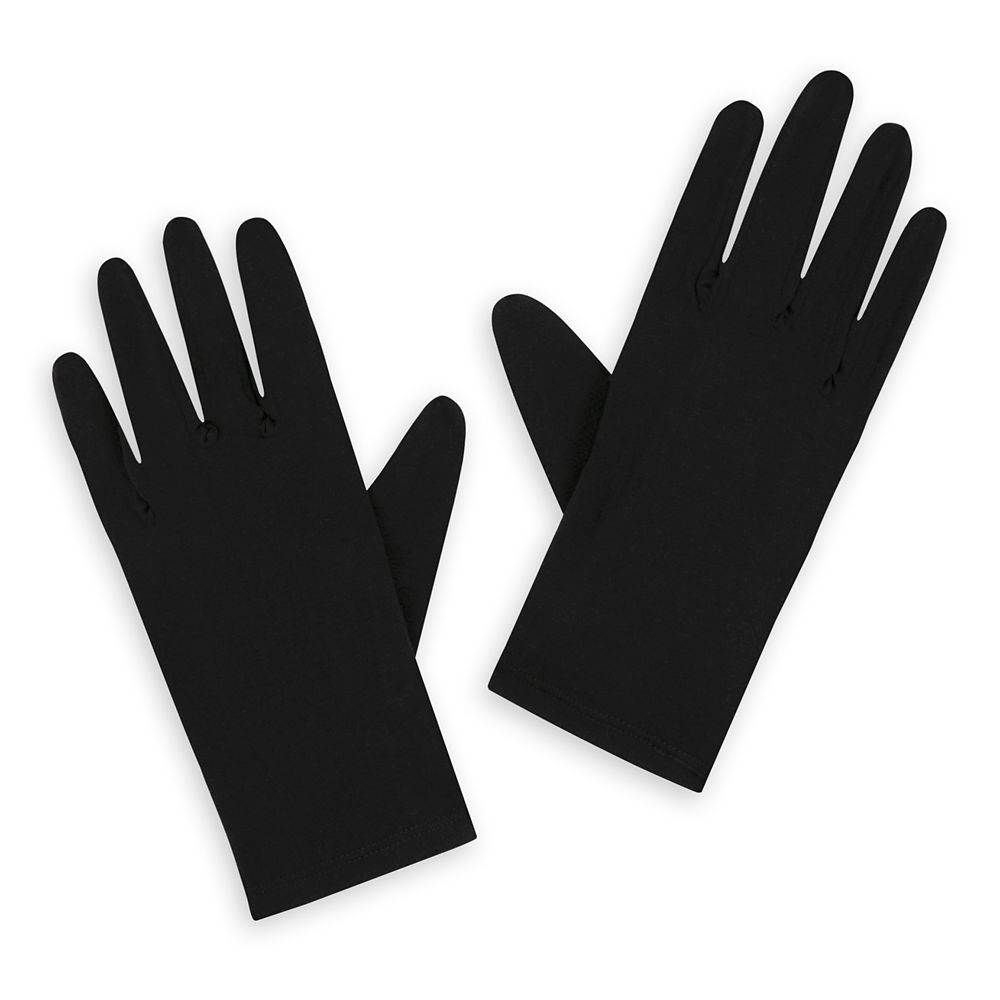 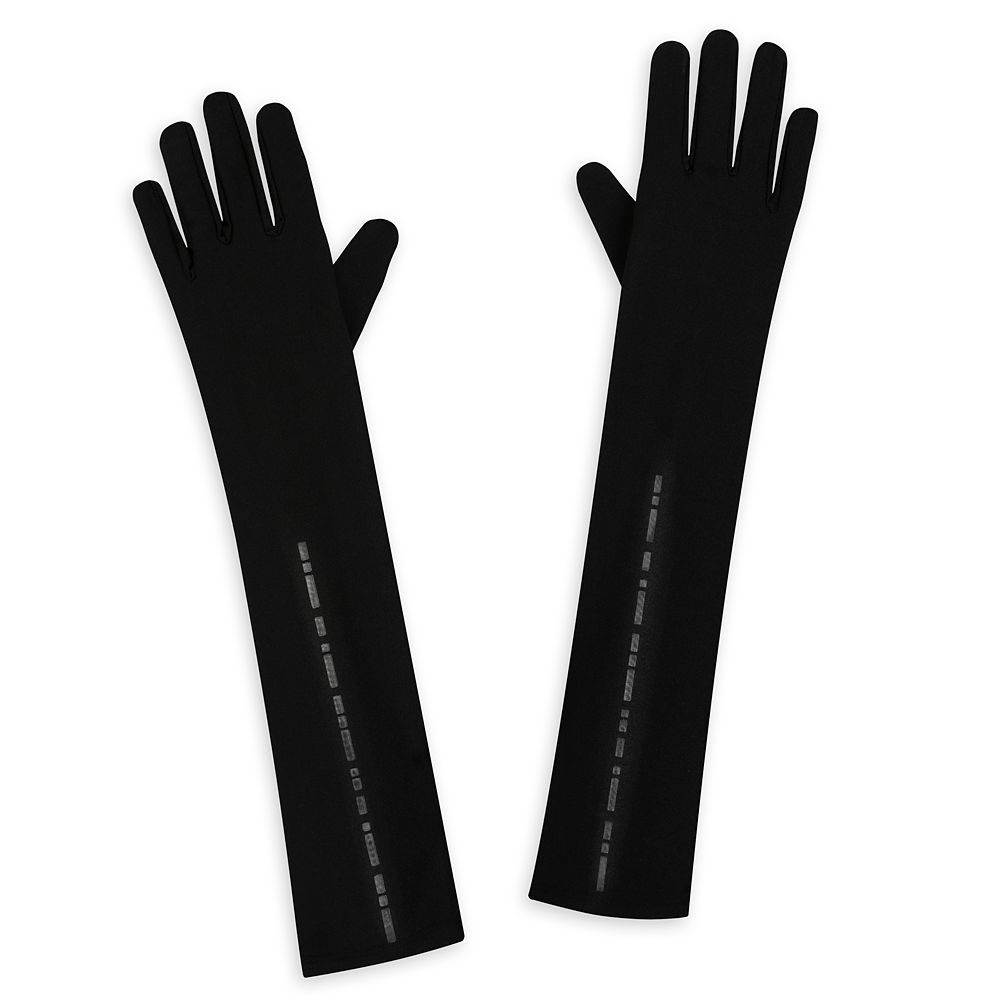 More About the Galactic Starcruiser: