Universal Orlando’s popular Mardi Gras event has returned and is running now through April 24th, louder, spicier and better than ever, with the return of star-studded live concerts, a spectacular Mardi Gras parade and savory cuisine inspired by diverse flavors from around the world. All of the fun, including this year’s parade featured in the dynamic event, is included in the price of admission to Universal Studios Florida. 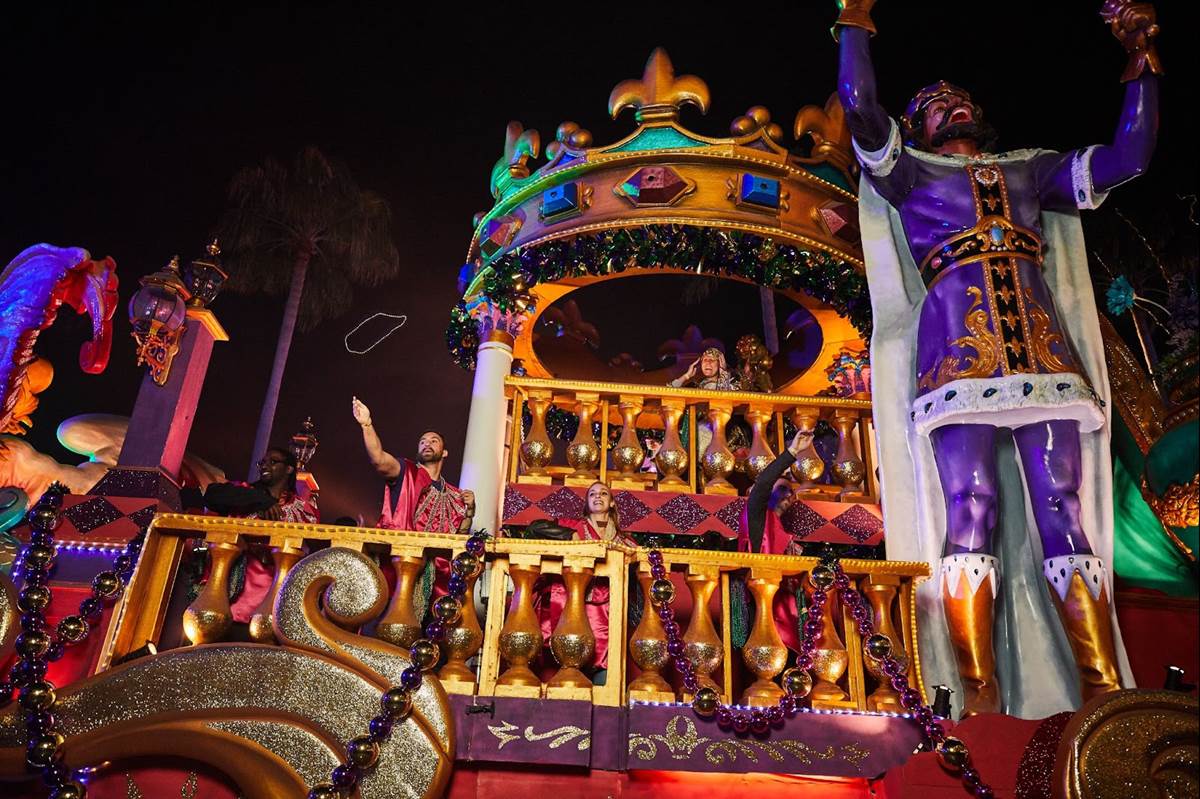