During a question and answer session during the Morgan Stanley Technology, Media, and Telecom conference, Walt Disney Company Chief Financial Officer Christine McCarthy stated that the Character Meet and Greets will be returning to the Disney Parks. 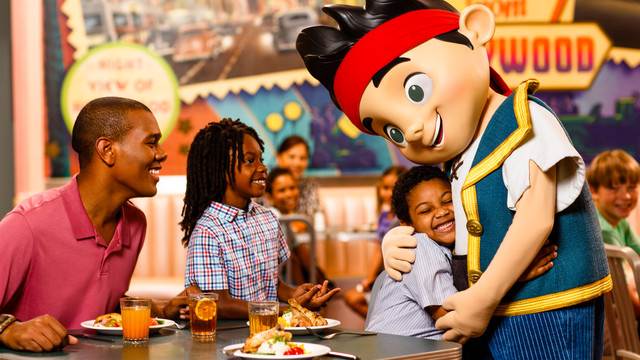 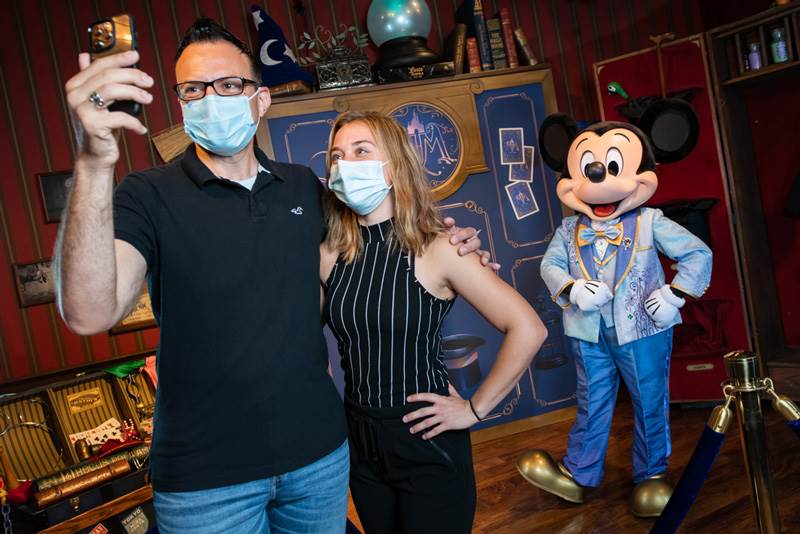 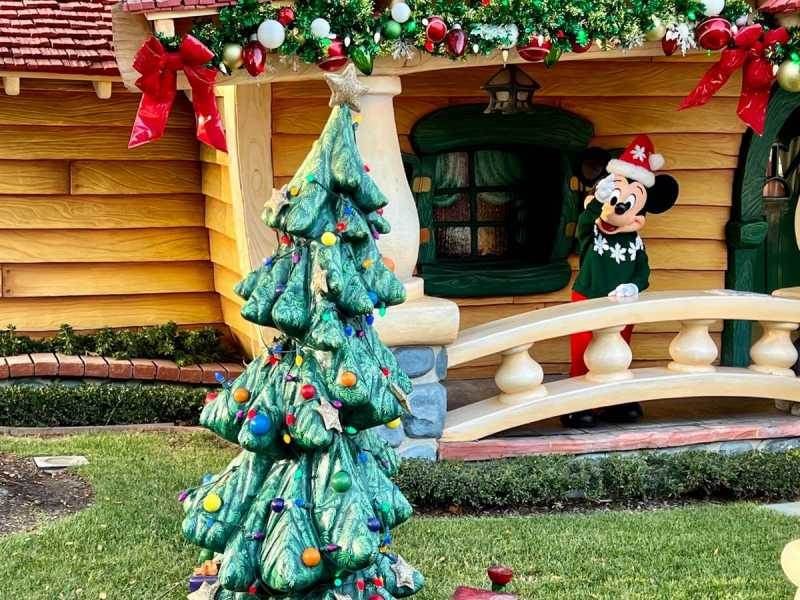