Avengers Campus is set to open this summer at Walt Disney Studios Paris, and a new milestone in construction was reached this week, with the installation of the land’s marquee. 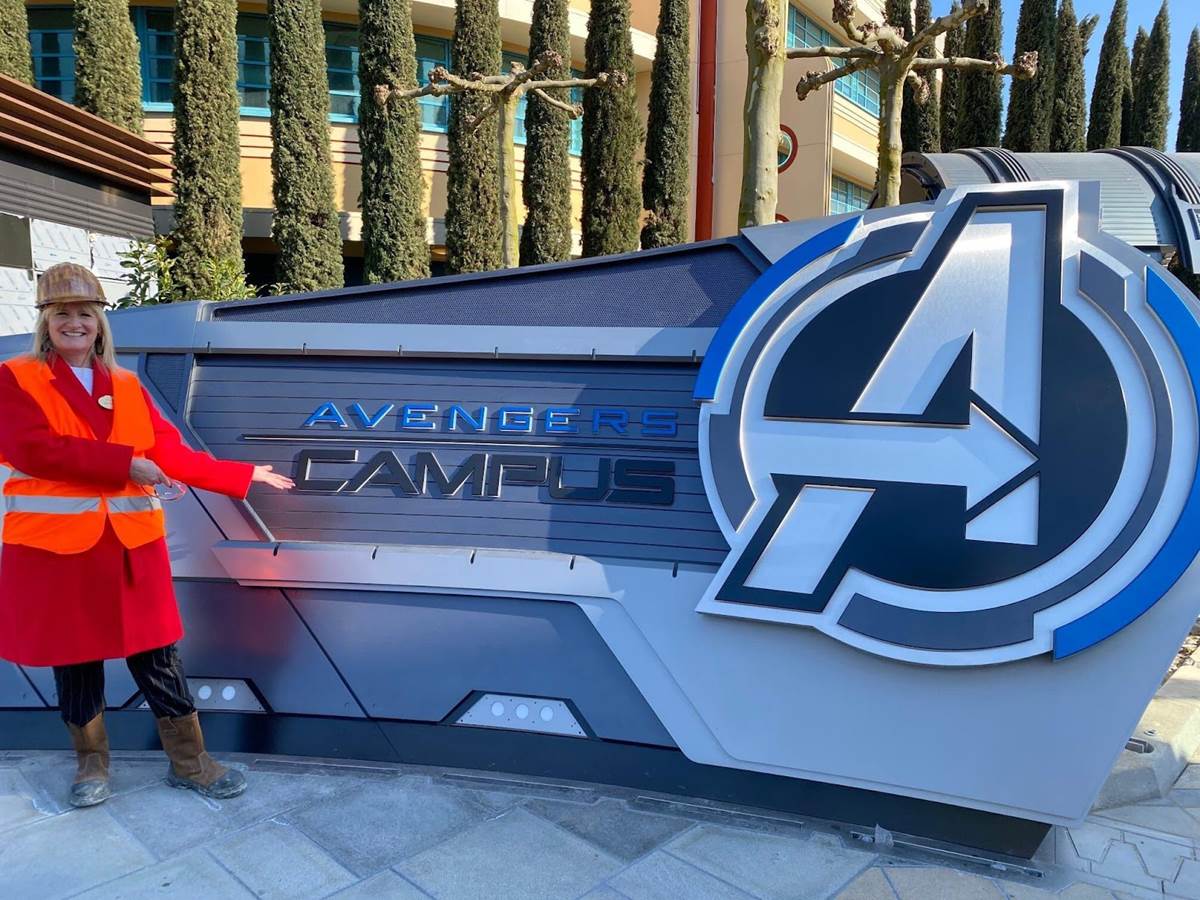