When Walt Disney World kicked off The World’s Most Magical Celebration at the resort, they shared that Disney VoluntEARS would be bringing all the love, joy and EARidescent excitement of the 50th Anniversary to their Central Florida family, through the 50 for 50 Disney VoluntEARS Challenge. 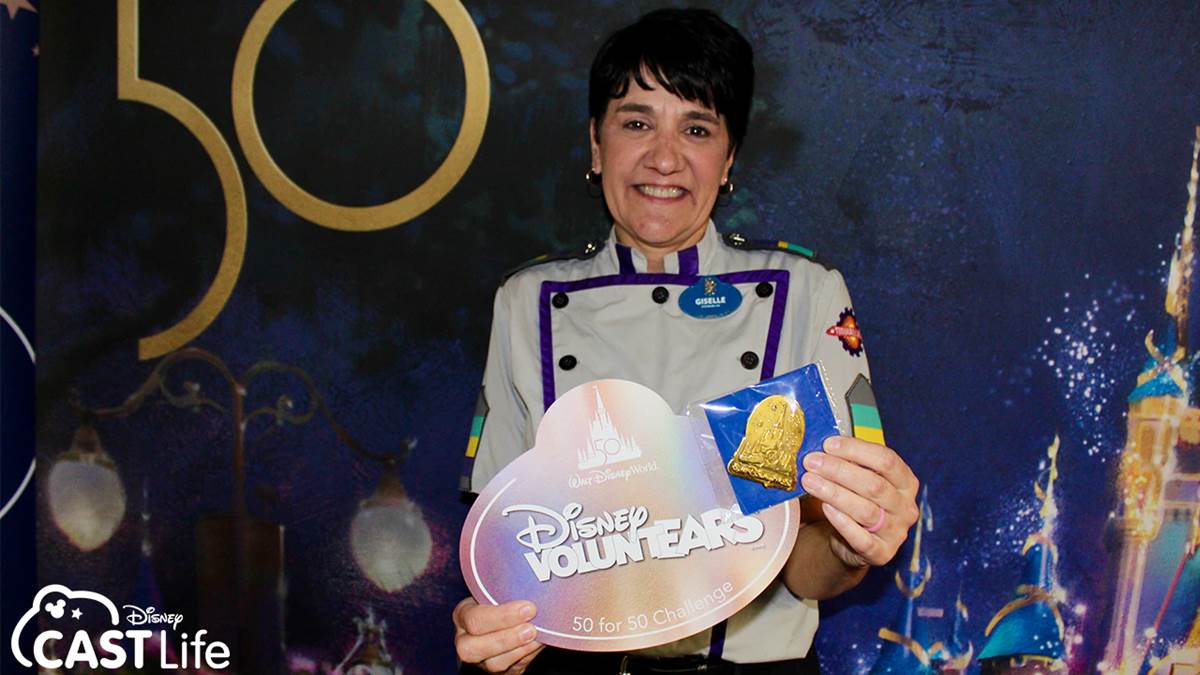