Star Wars fans looking for a new and exciting way to show off their love of the franchise need not look any further than LEGO. The company has just introduced their Star Wars Diorama series for the adult collector and they’re starting with awesome moments from the Original Trilogy including, the intense trash compactor scene! 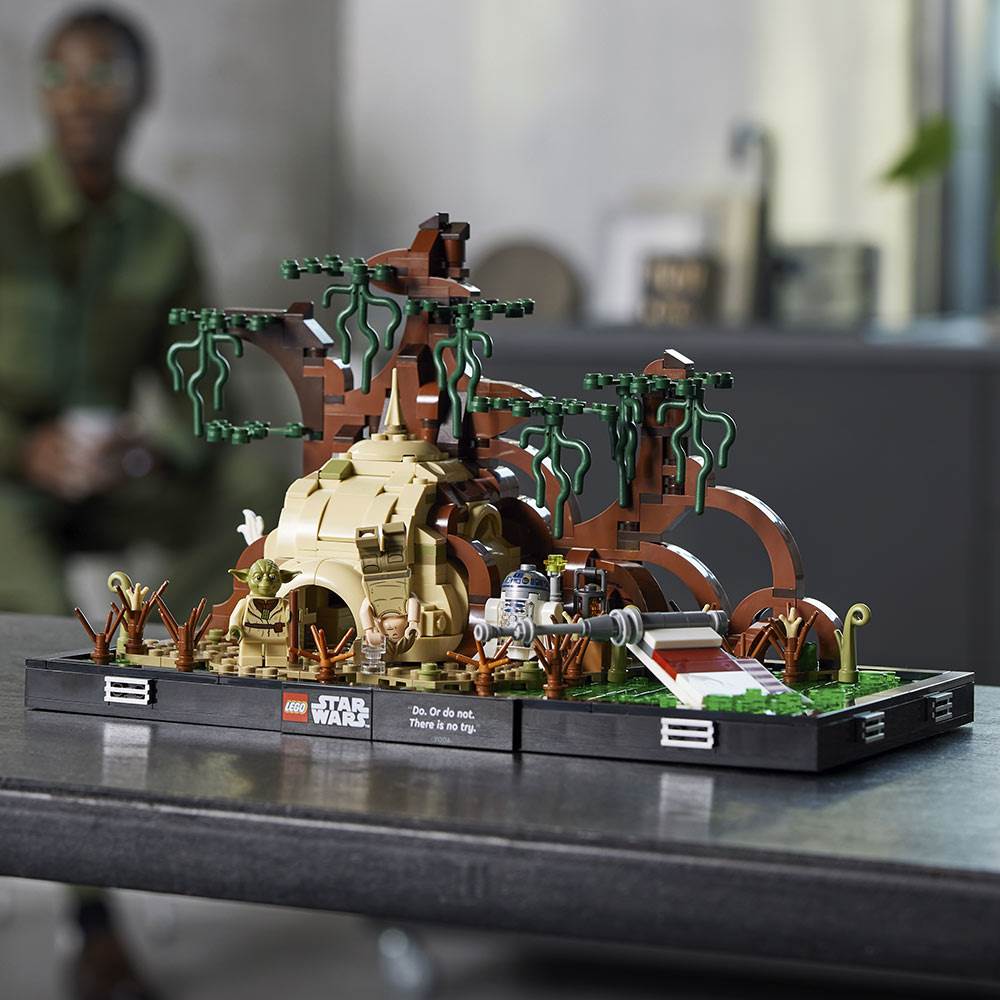 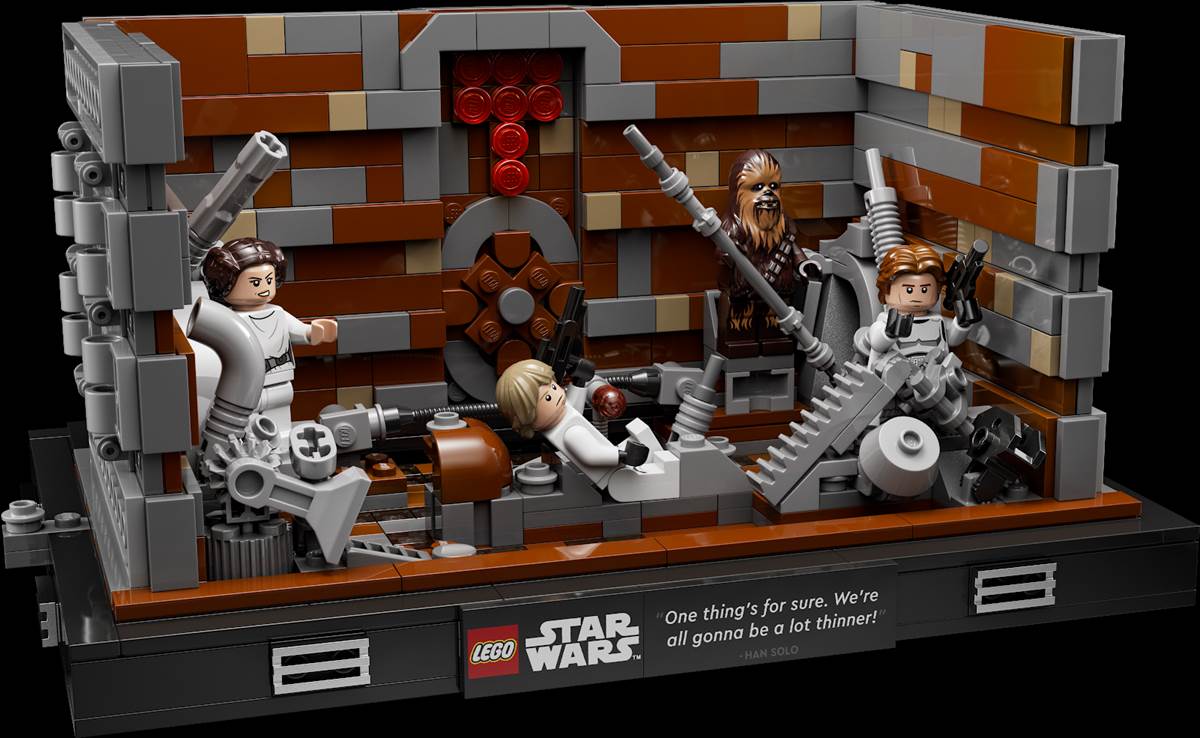