Moon Knight himself, Oscar Isaac, recently experienced an epic family vacation at Universal Orlando Resort. The actor posed for a photo in front of the iconic Universal globe before heading into the theme parks with his family to enjoy some of the world’s most thrilling attractions. 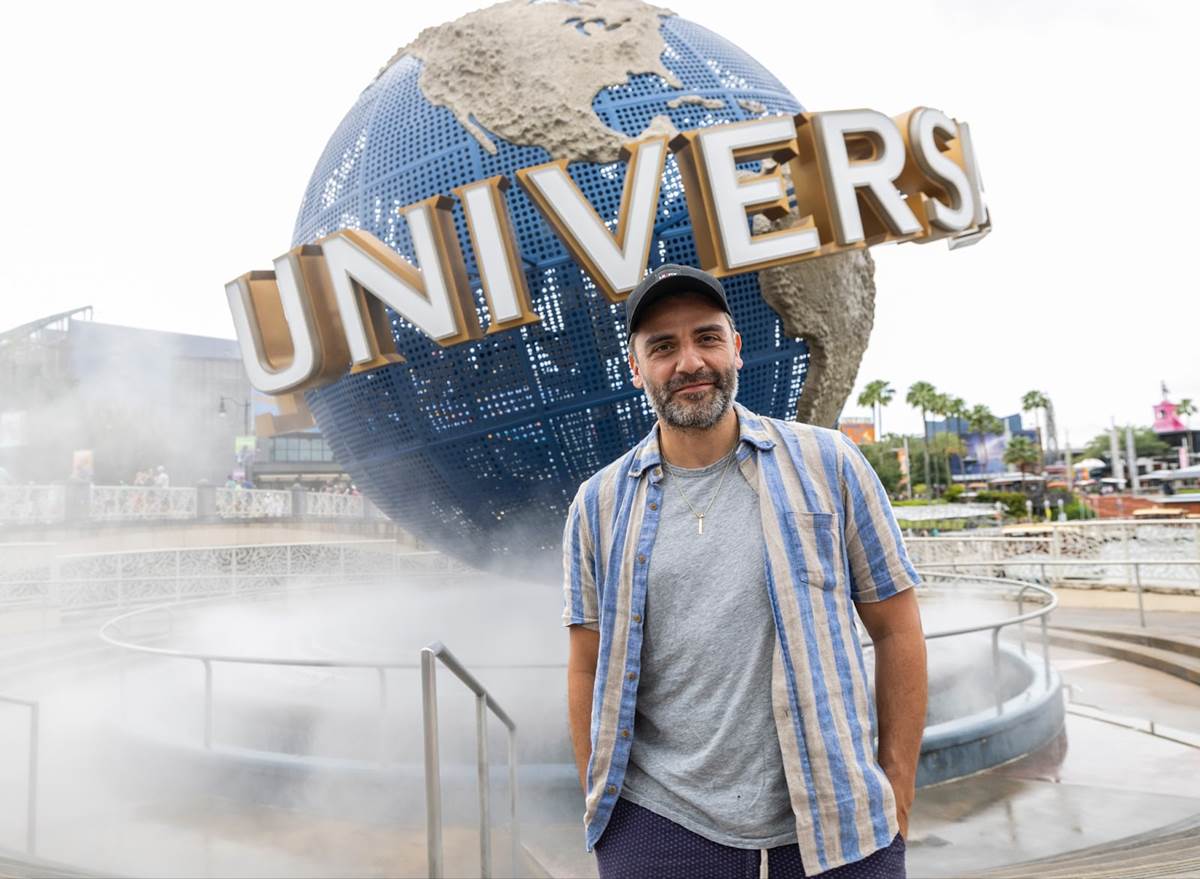