Guests can get their hands on another popcorn bucket at Disney’s Hollywood Studios and EPCOT at Walt Disney World that is sure to be sought after, shaped like the new favorite way to get around the Resort, the Disney Skyliner. 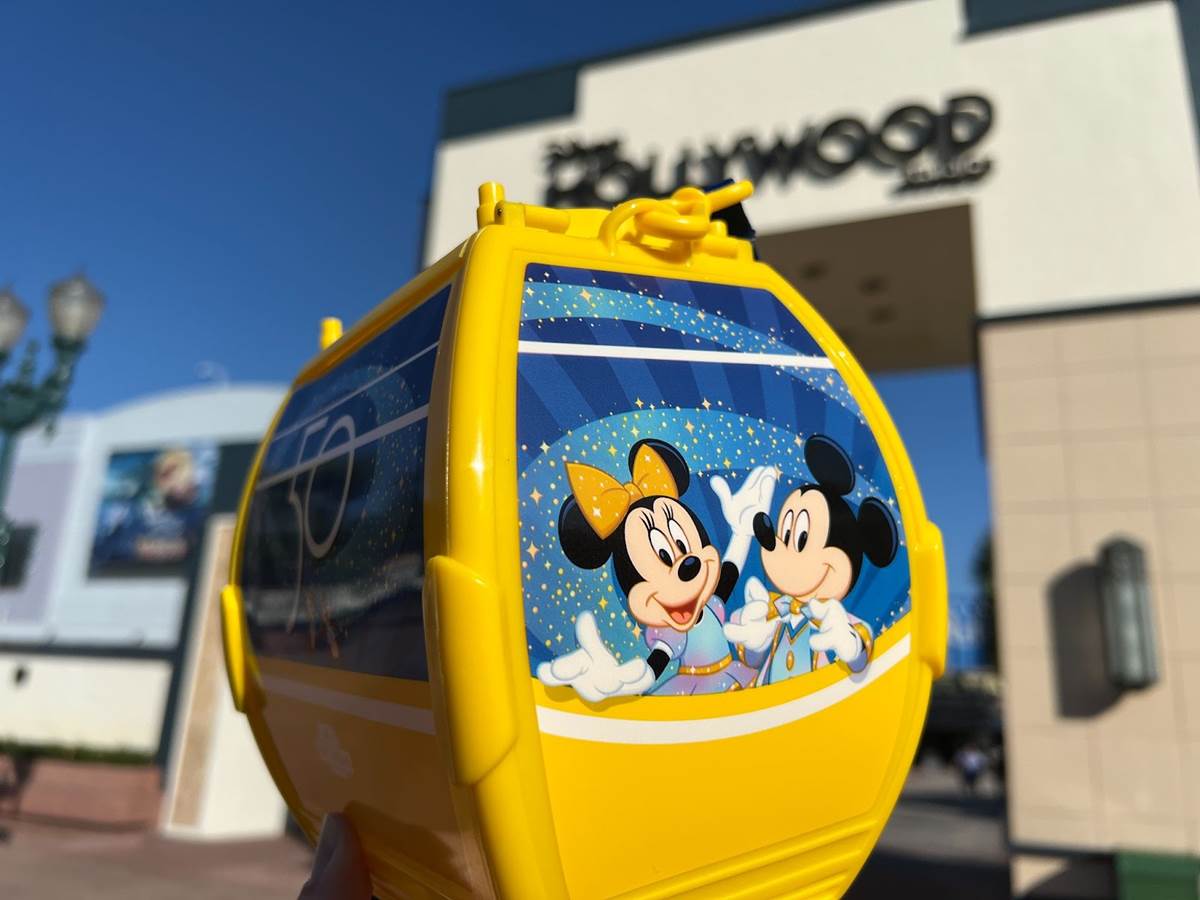 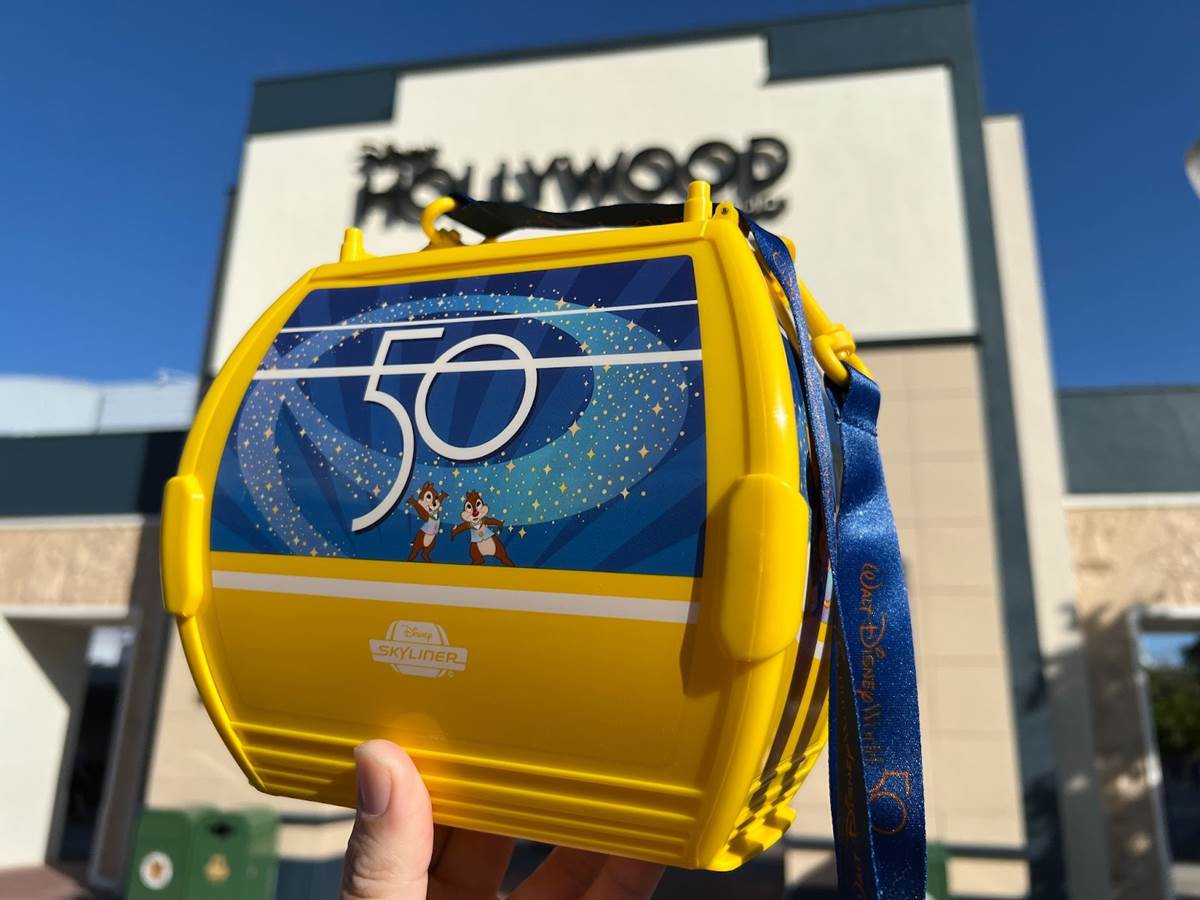 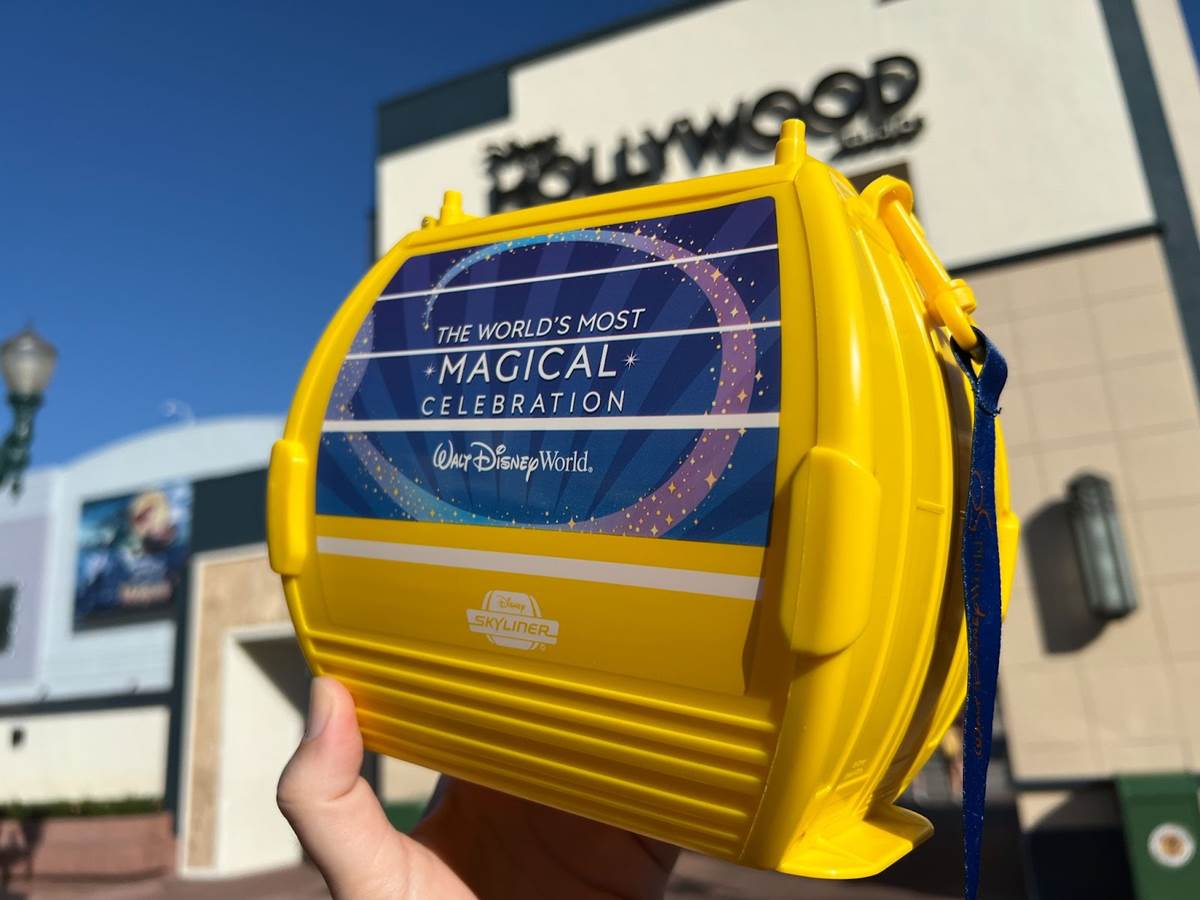 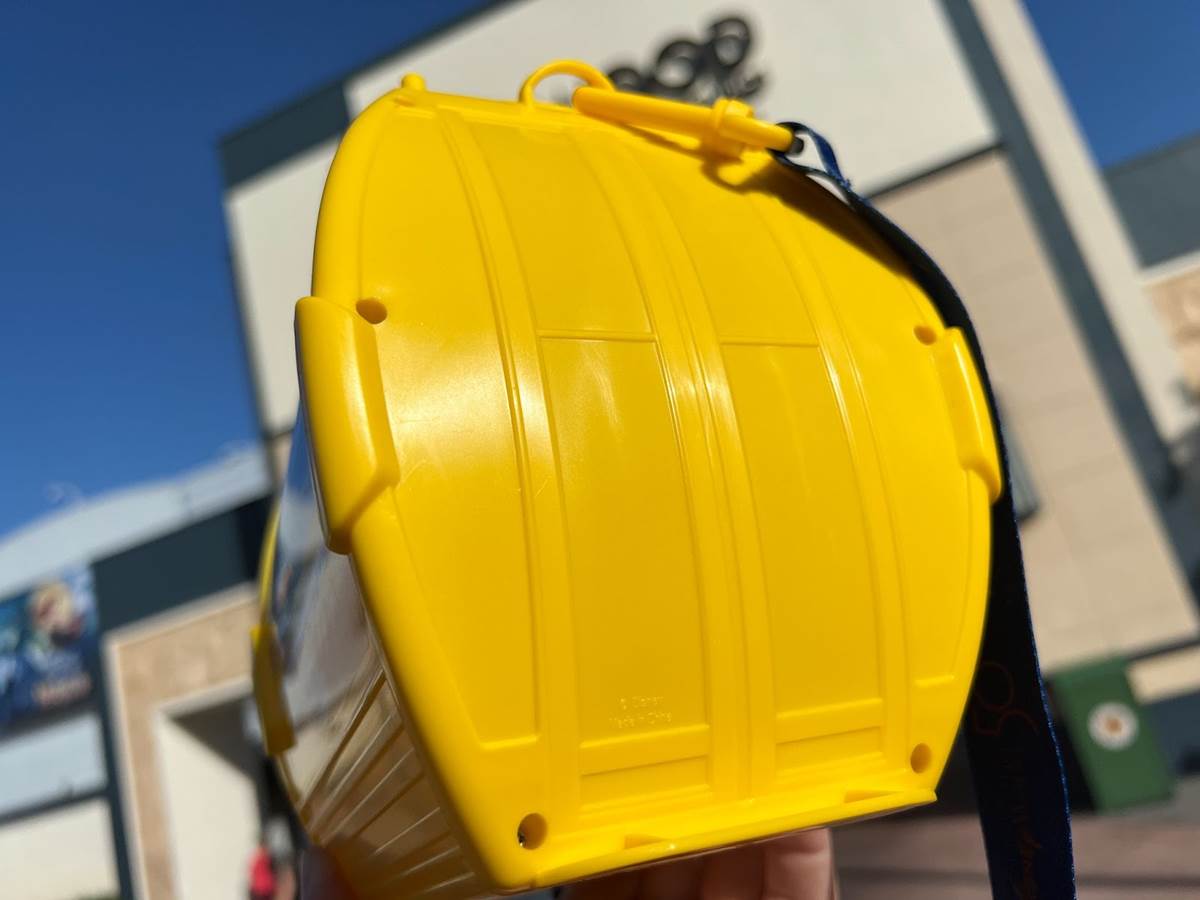