Starting later this month, guests at Disney’s Animal Kingdom won’t have to stroll across the desert that is their parking lot, but can instead jump aboard a true returning Disney classic, the Parking Lot Tram! 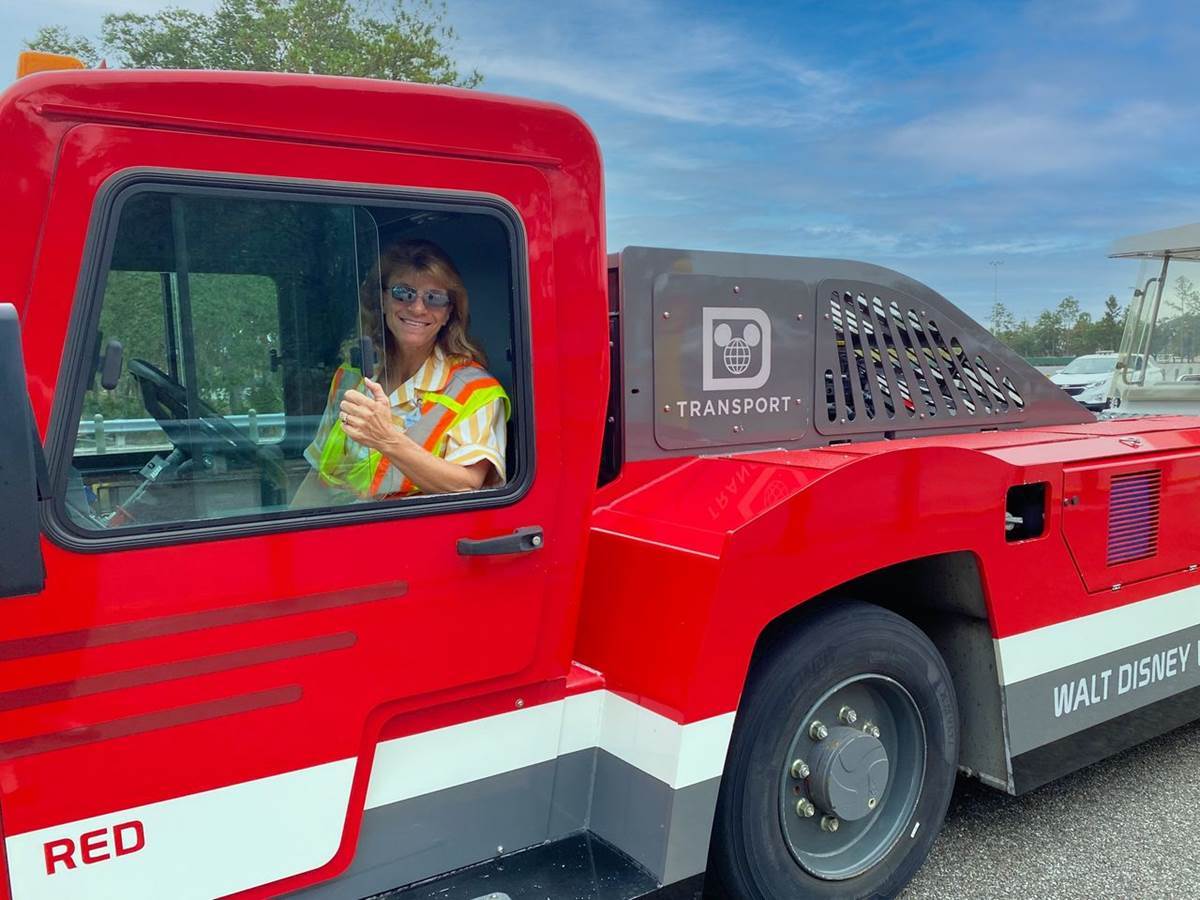