According to Deadline, 20th Century Studios is in development on The First Omen, a prequel to the original 1976 Fox movie The Omen, with Legion and Briarpatch episodic director Arkasha Stevenson making her feature directorial debut. 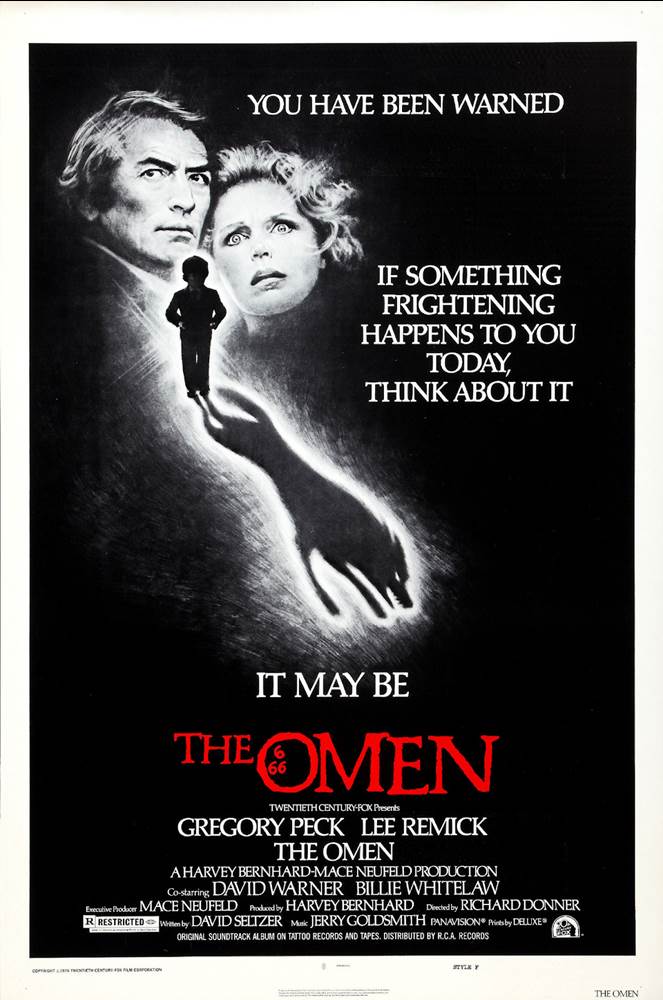