Disney+ has released the trailer, key art, and images for Rise, based on the triumphant real-life story about the remarkable family that gave the world the first trio of brothers to become NBA champions in the history of the league – Giannis and Thanasis Antetokounmpo of the Milwaukee Bucks and Los Angeles Laker Kostas Antetokounmpo, and their younger brother Alex. 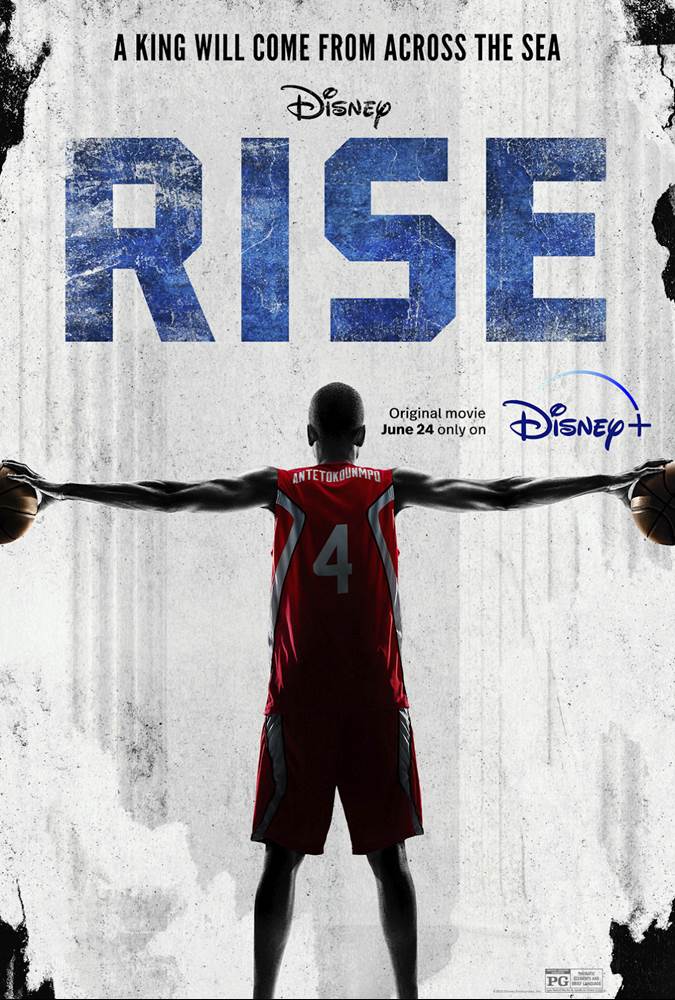 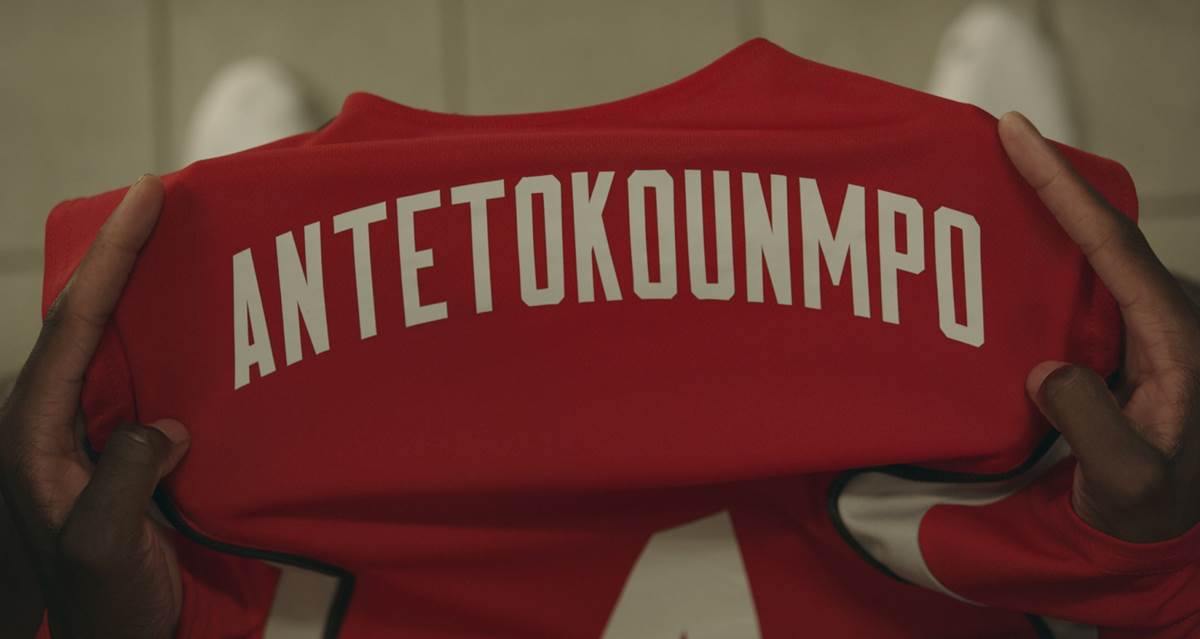