The Mickey & Minnie’s Runaway Railway McDonald’s Happy Meal toys are back, available while supplies last. The collection was first released in November 2021 but was pulled due to a QR code issue. The series feature Mickey, Minnie, and their pals enjoying a variety of Walt Disney World attractions, with two of the figures specifically from Mickey & Minnie’s Runaway Railway.

The original lineup of toys included 10 figures, but the official Happy Meals website only features 8 in all of the images and ads. The two missing from the marketing are Minnie Mouse on a Pirates of the Caribbean boat and Mickey Mouse on The Twilight Zone: Tower of Terror. 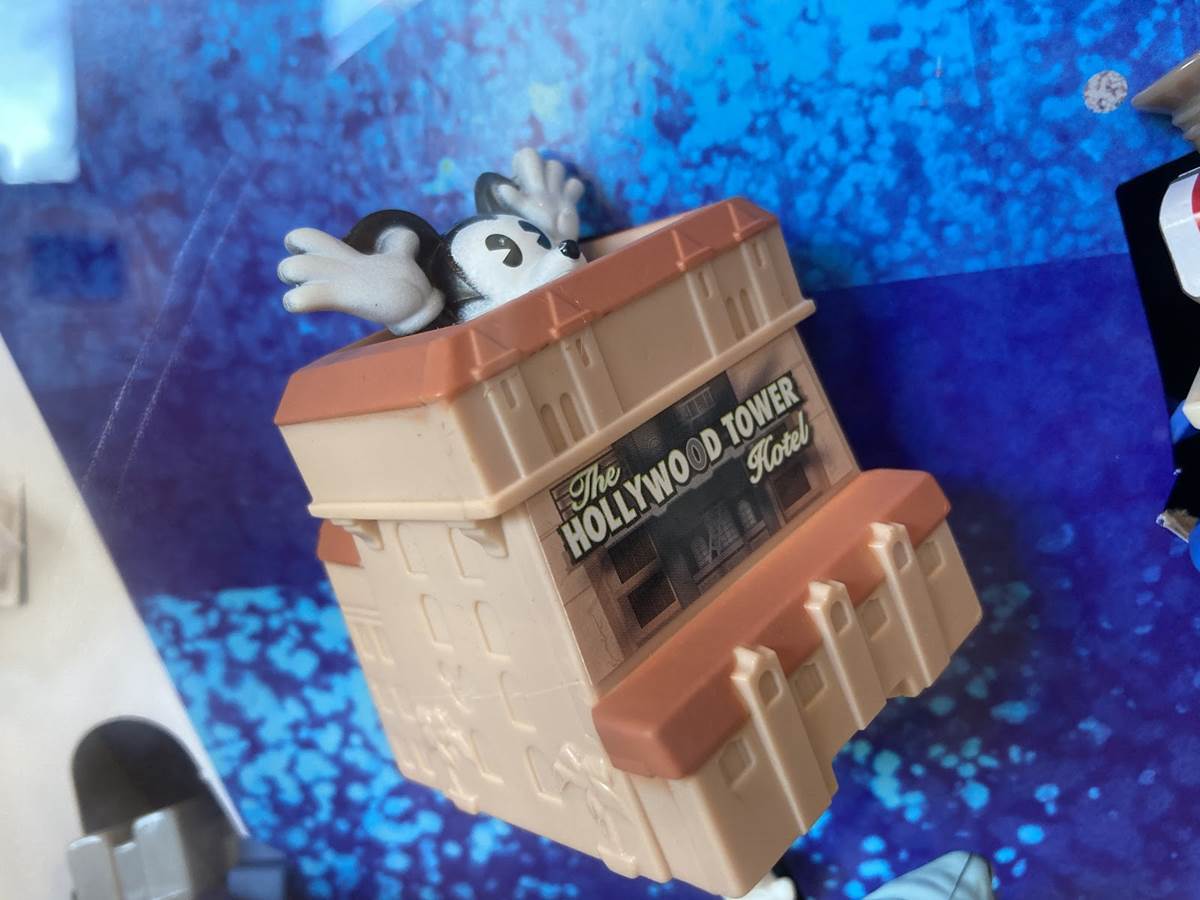 The full lineup of figures are: 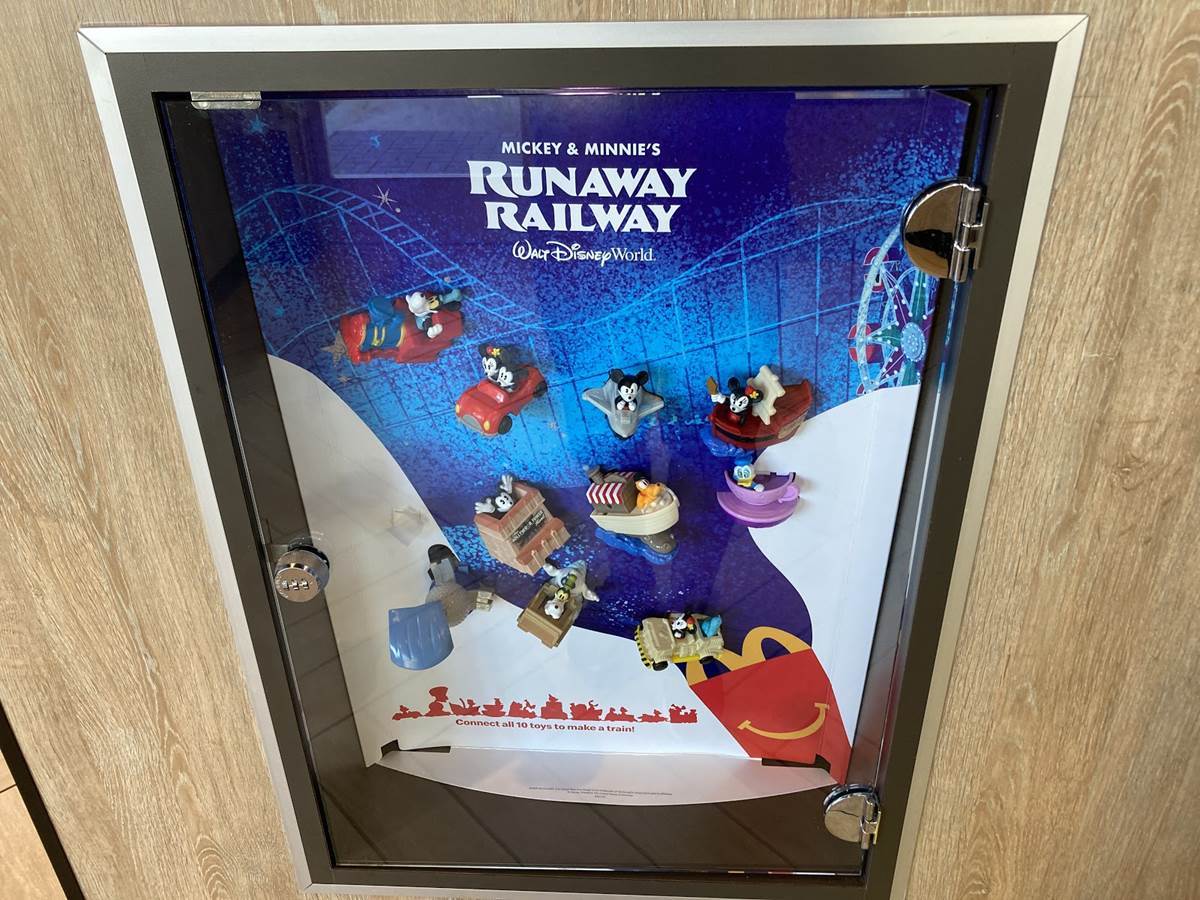 All of the figures in this collection link together to form a train, each featuring a moving feature that is activated when the wheels turn.