Tomorrow, May 31st, Disneyland Paris Cast Members are being invited to assemble to discover the Avengers Campus products and experiences with the talents who designed them, during a special live broadcast from Walt Disney Studios Park. 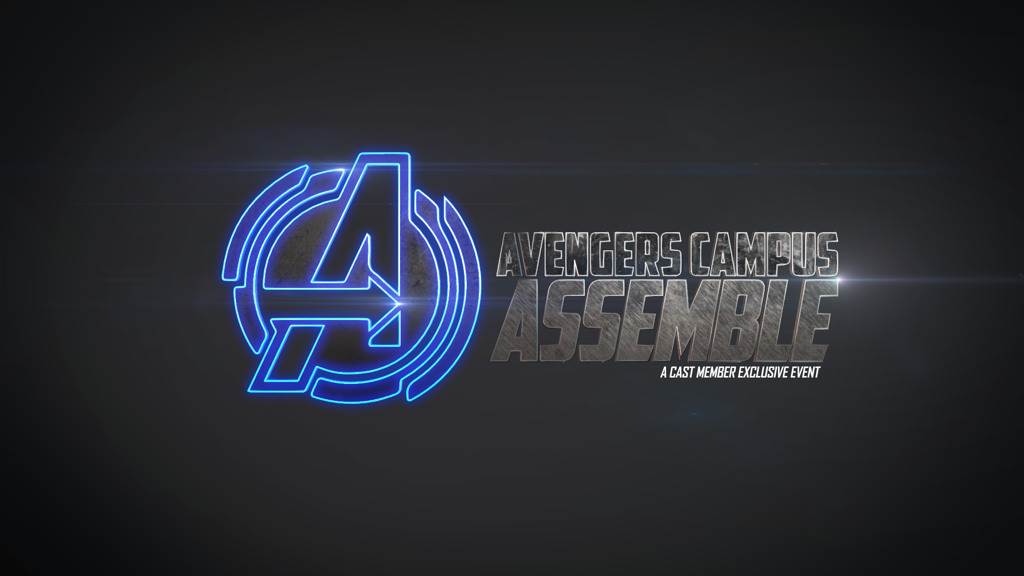