At long last, the Avengers Campus at Walt Disney Studios Park will welcome its first recruits (Marvel fans) on July 20th. In addition to two attractions and heroic encounters, the Marvel themed area will have plenty of delicious food and beverage options for guests to enjoy after helping to save the world. “Pym Kitchen is an innovation science lab where the food and drinks tell a story.” 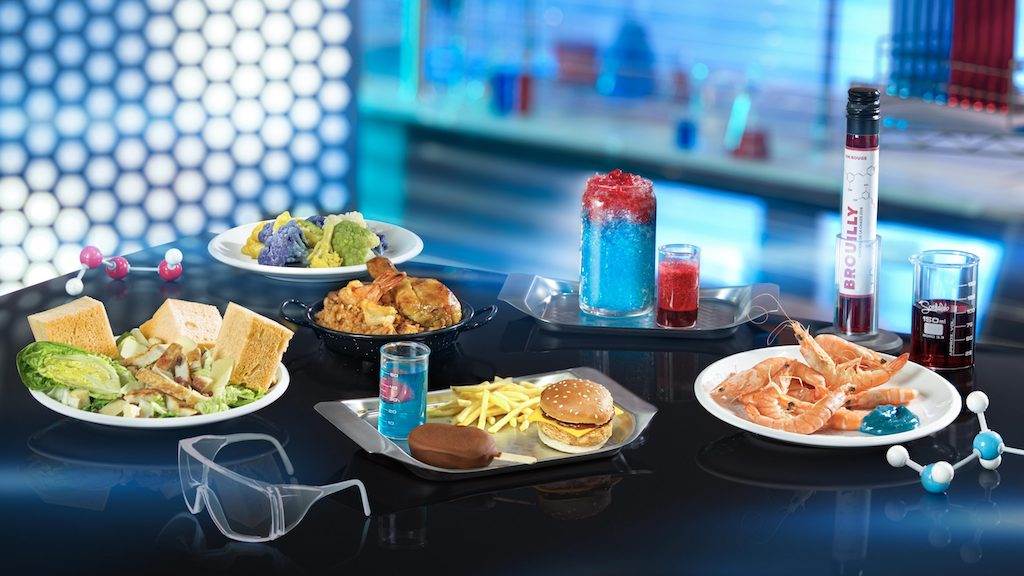 What’s on the Menu? 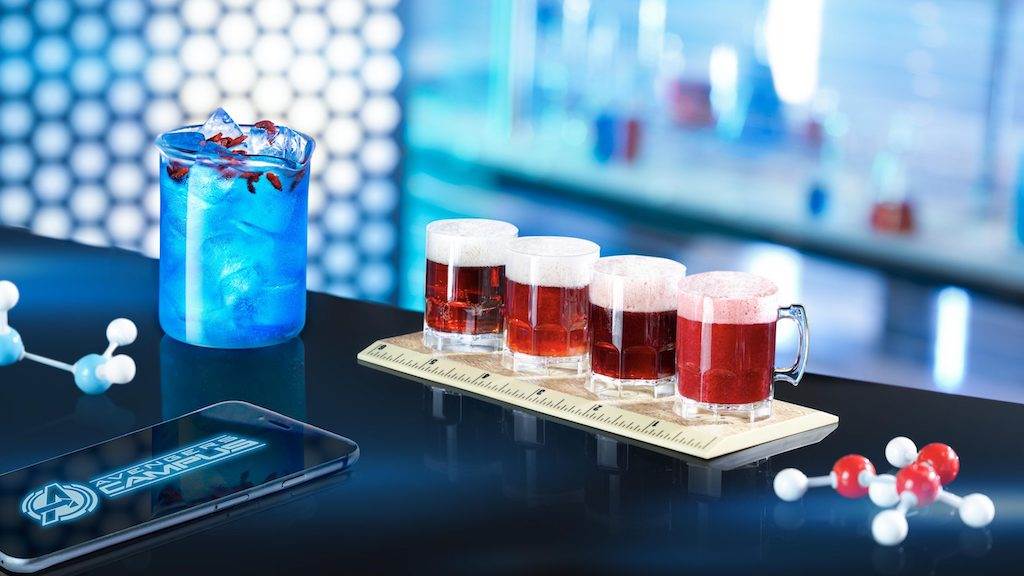 “Stark Factory is a quick service restaurant where recruits refueling will get to enjoy a cooking show experience with homemade pizzas fresh from the pizzaiolo oven.” 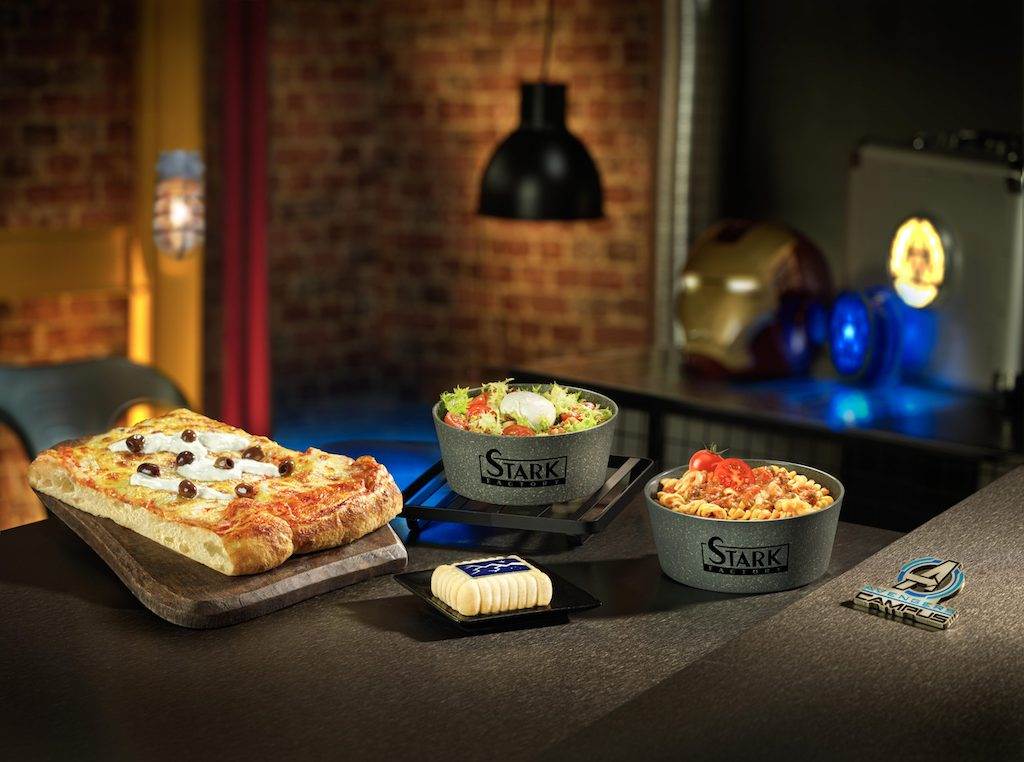 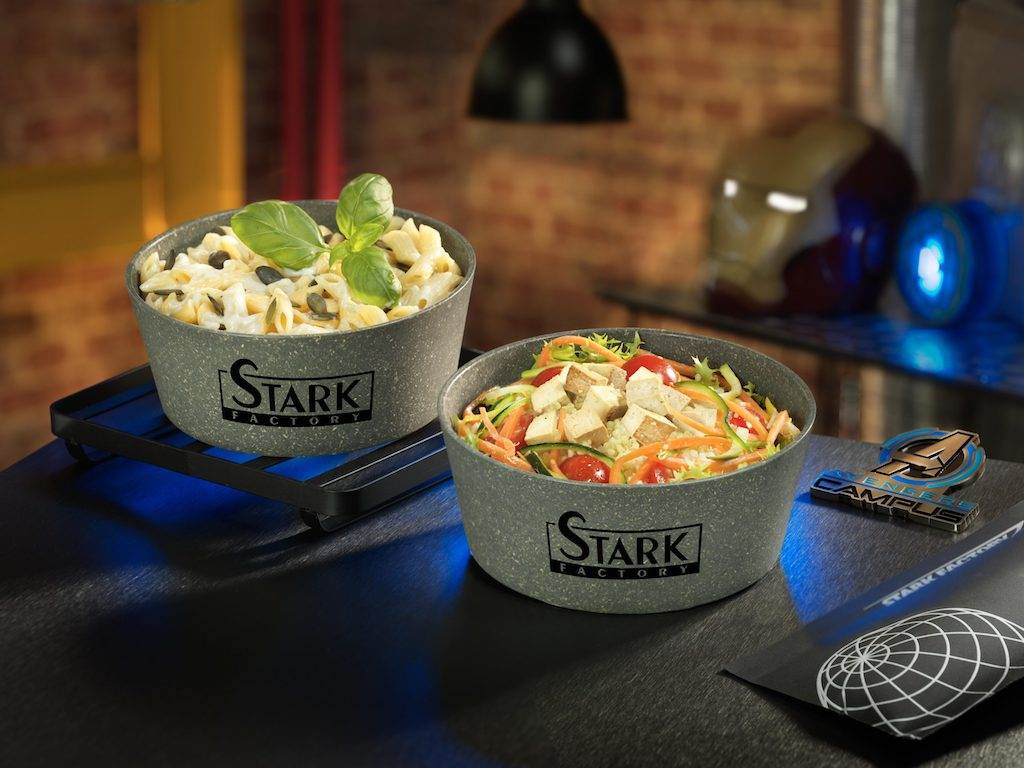 Two awesome food trucks will be serving up fancy, on the go snacks of the sweet and savory varieties to help quell whatever craving you have!