The soundtrack to the recent animated film from 20th Century Studios, The Bob’s Burgers Movie, is set to arrive on a special vinyl record later this year, and can be preordered now from the Disney Music Emporium. 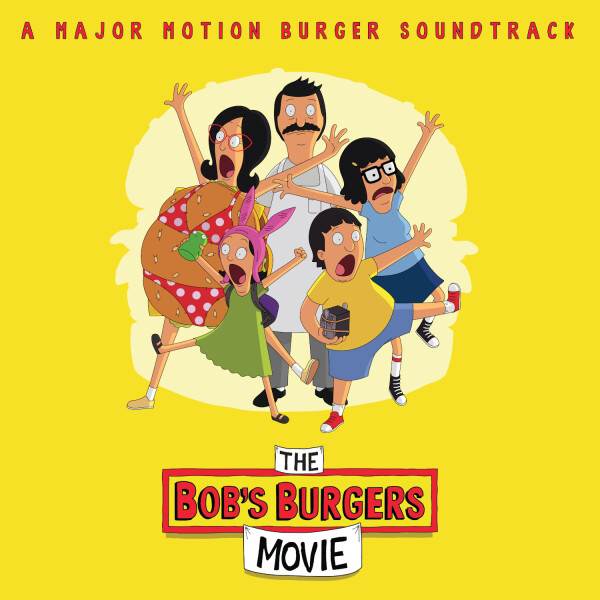