Disney has shared the new video from the original song, “Figure it Out,” from the new Disney+ Original Movie, Hollywood Stargirl, which arrives on the streaming service today, June 3rd. 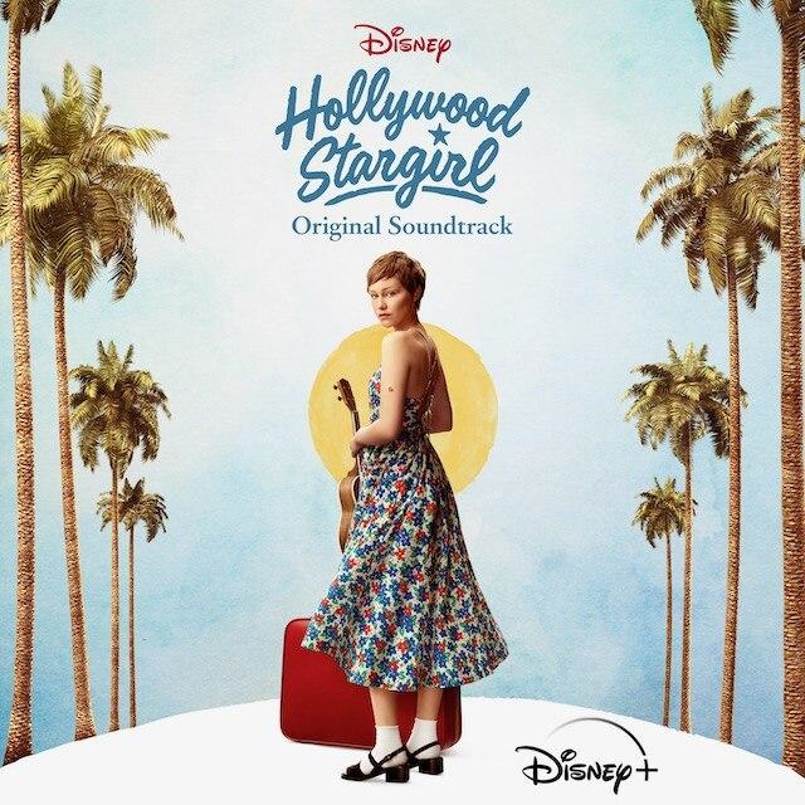