Today will be a day long remembered, as it marks the limited-time return of one of the greatest and favorite Star Wars characters available to meet and greet at Disneyland Park, Darth Vader. 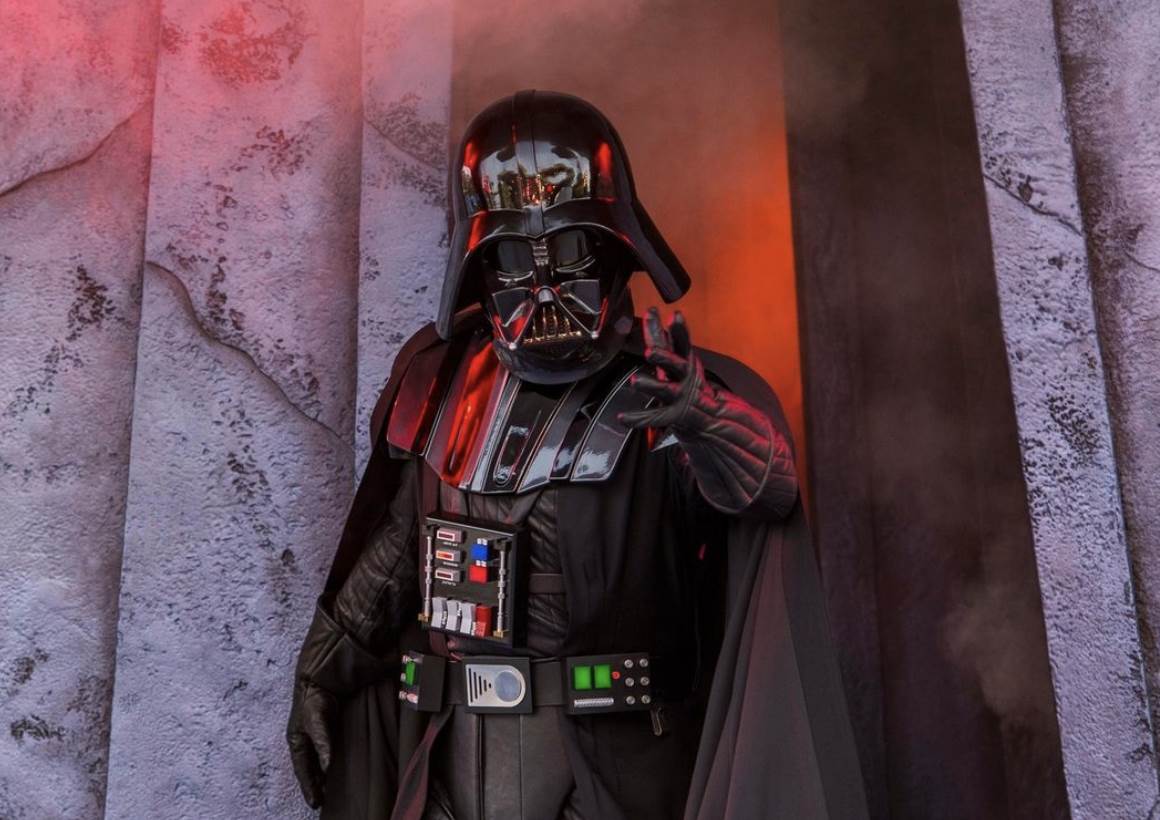