We conclude our coverage of last night’s Disneyland After Dark: Star Wars Nite event with a look at some of the fun entertainment offerings that could be found throughout the night.

The Cantina Band Perform on the Rivers of America

March of the First Order

Projections on Main Street U.S.A. and “it’s a small world” 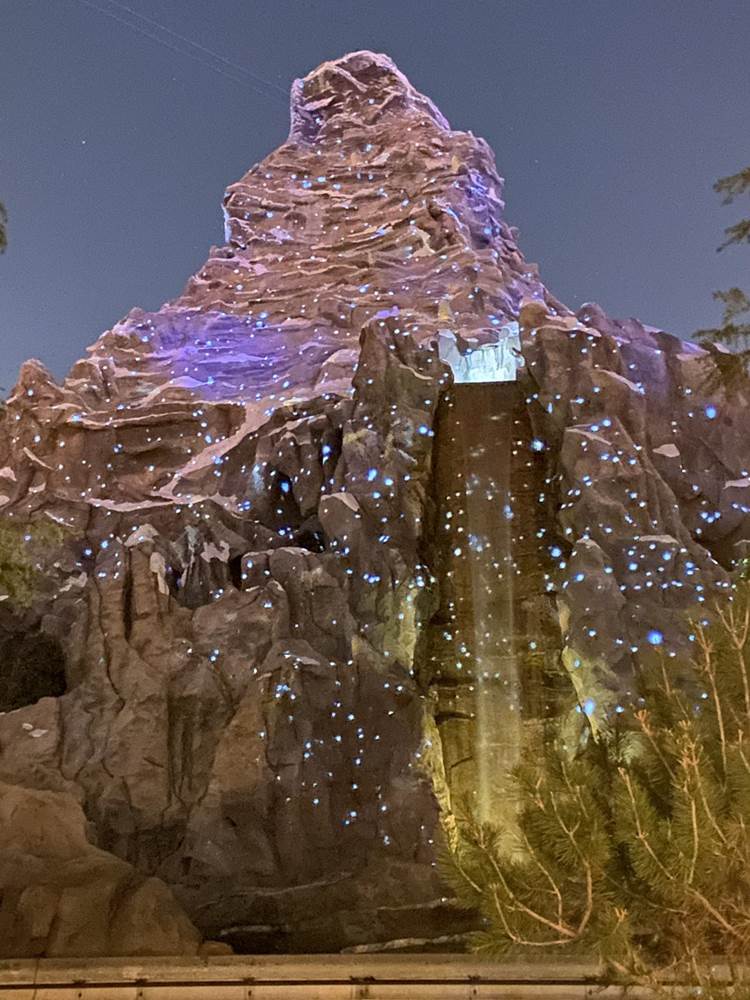 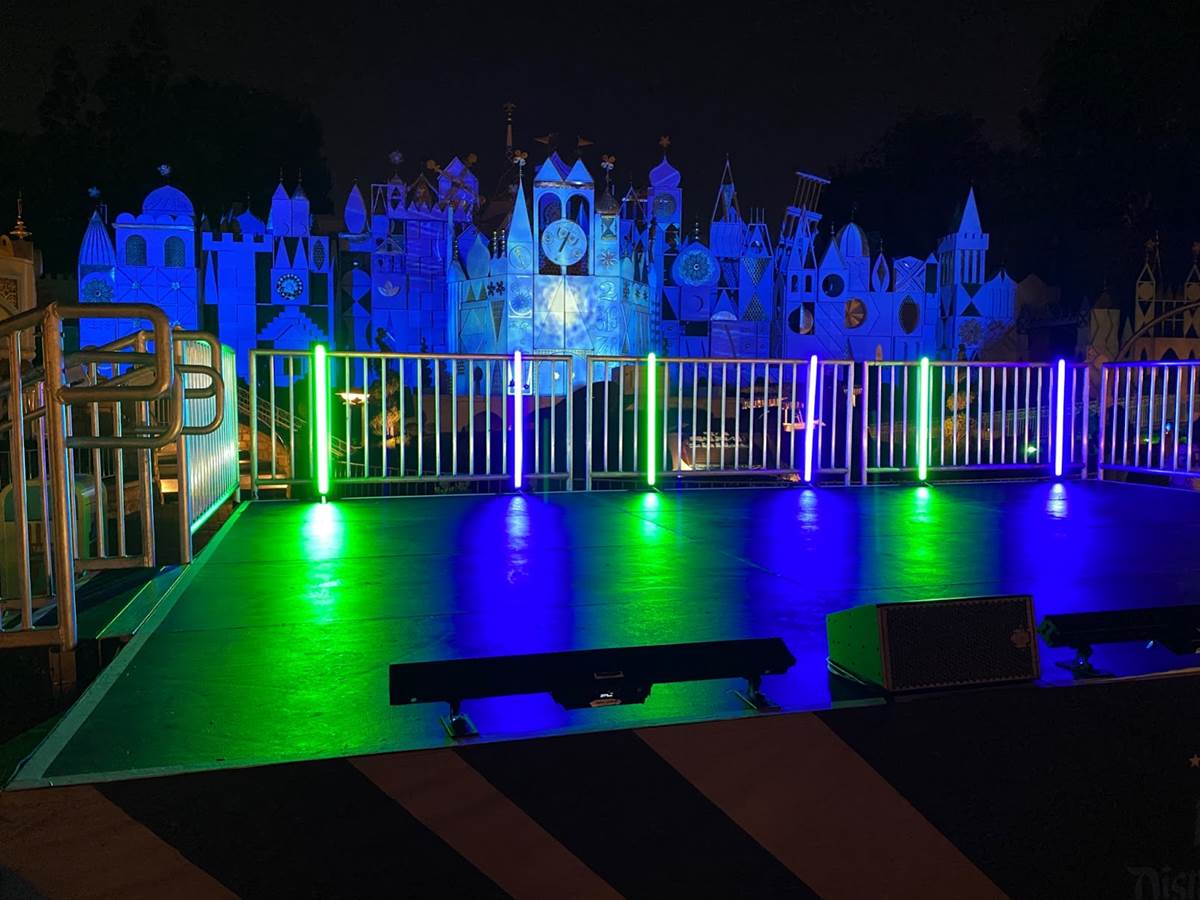 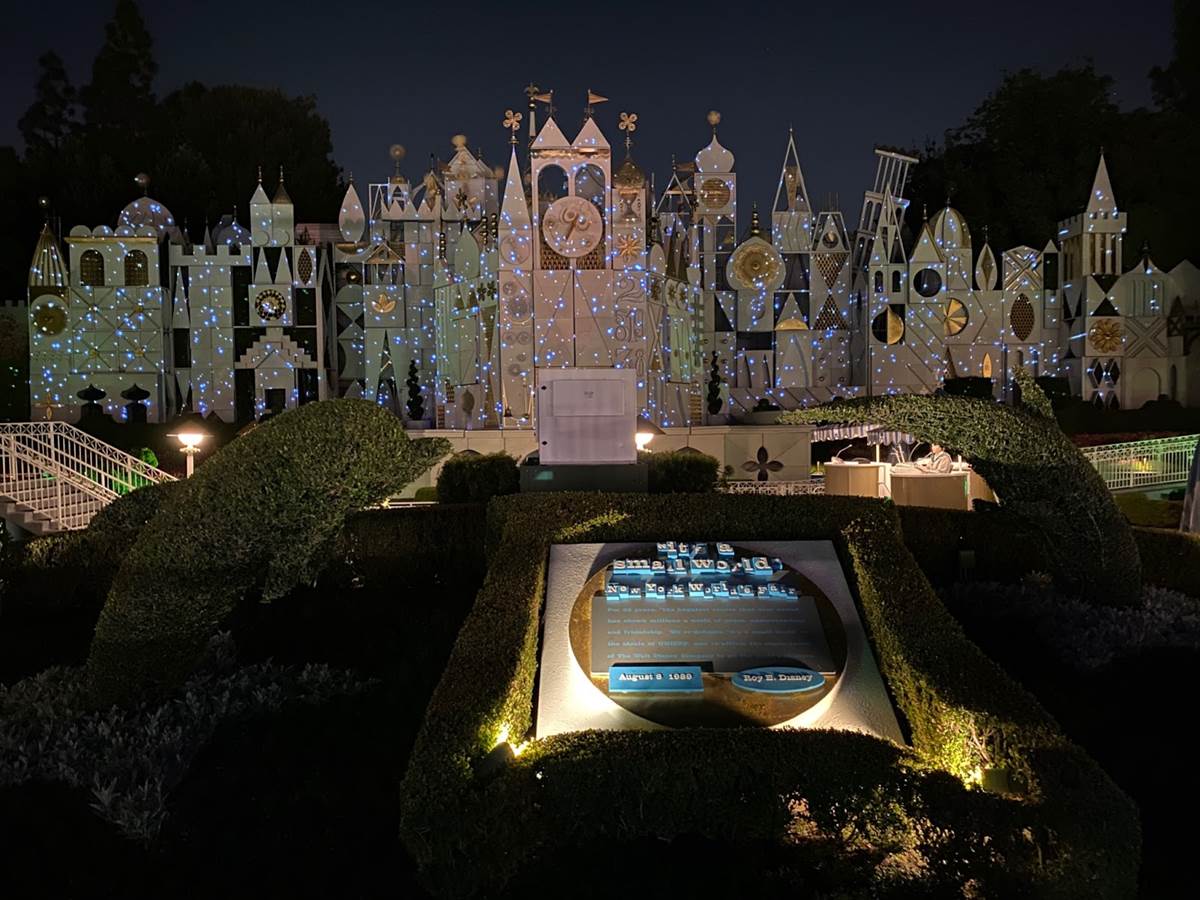 Projections along Main Street as well. Would be nice with some Star Wars music. #Disneyland #StarWarsNite pic.twitter.com/fVJGuQr9gx